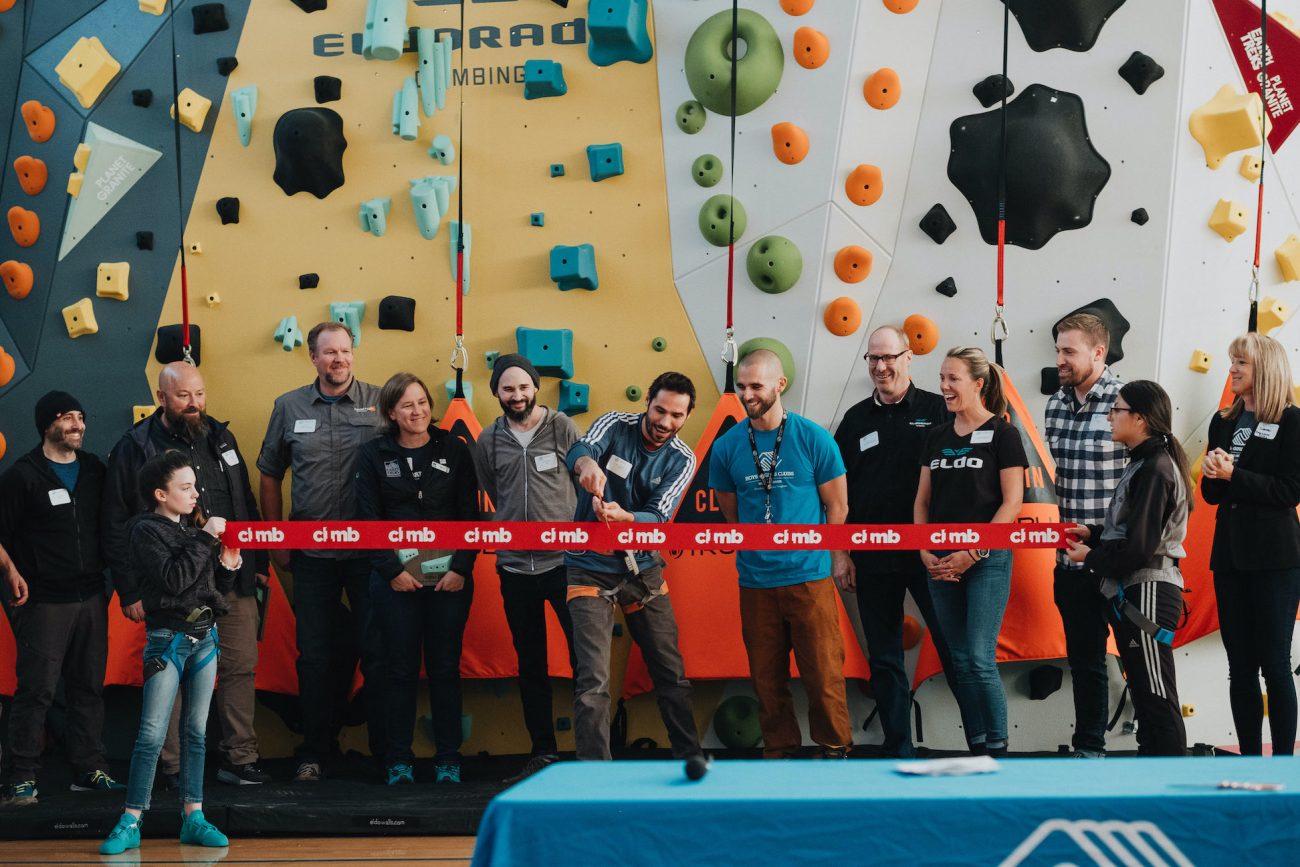 ST. LOUIS, MO. – The 1Climb Foundation, a non-profit organization founded by professional rock climber Kevin Jorgeson, is partnering with one of the largest operators of indoor climbing facilities in the U.S., El Cap, to bring climbing to kids across the country. Marking the beginning of the new partnership, El Cap and 1Climb opened a rock wall at Boys & Girls Clubs of Metro Denver on December 17.

The new wall, donated by El Cap, brings climbing and climbing related programs to 10,000 kids in the Denver area. The donation supports the clubs goals of helping kids achieve better academic success, healthy lifestyles and civic engagement through climbing. It also brings climbing to a community that might not otherwise have the opportunity. In addition to the Denver wall, El Cap and 1Climb have plans to open walls in Portland and San Francisco in 2020. Which is just the beginning, the two brands will continue to partner on walls around the country into the future.

El Cap, who owns Planet Granite, Earth Treks and Movement, is the largest nationwide network of indoor climbing gyms. Continuing to grow its network, El Cap not only donated the wall to Boys & Girls Clubs of Metro Denver, but they committed to ongoing programming and instruction with their expert staff. The partnership ensures a positive experience for the kids and the walls continued success.

“This partnership allows us all to share our love of climbing with Boys & Girls Clubs and ensure aspiring climbers walk away feeling a bit more proud and inspired,” explains Robert Cohen, CEO of El Cap. “Our hope is that eventually they decide to join the kind-hearted and encouraging community that exists in climbing today.”

1Climb was founded in 2017 by Kevin Jorgeson and Dan Chancellor, the founder and owner of SoiLL Climbing Holds. The foundation started with the goal of introducing 100,000 kids to climbing. Today, 1Climb has opened five walls, including the Denver wall, and has introduced more than 18,400 kids to climbing.