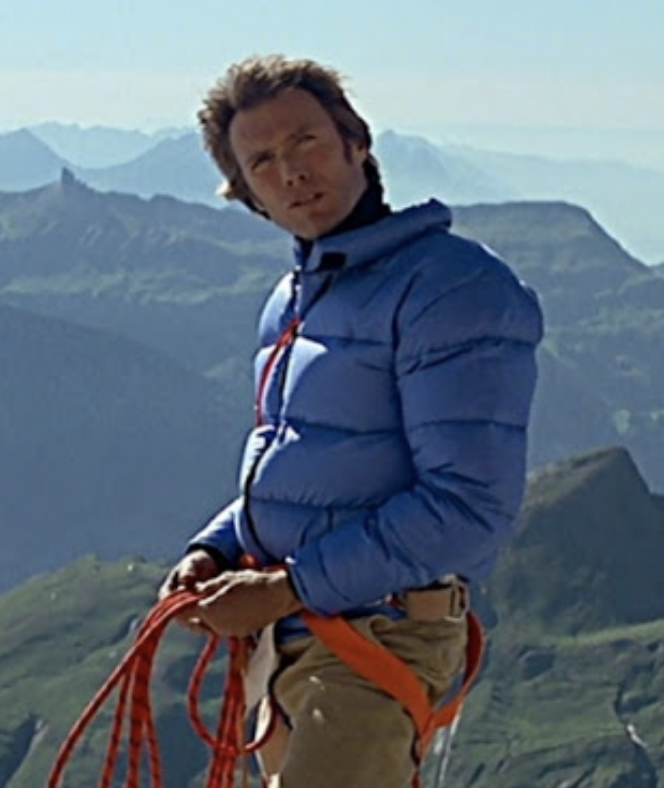 Montreal, Canada (May 20, 2020) – AKU, an Italian footwear brand known for designing and producing some the world’s most comfortable hand-crafted hiking and trekking boots, is pleased to announce that The Uber Group has been retained as its new sales rep agency to support sales throughout the southern states.

“Our training in outdoor technical footwear is extensive and began in the late 80s. We’ve been trained by nearly every footwear manufacturer and we’ve outfitted thousands of customers for backpacking, trail running, climbing, and skiing,” said Michael Lumpkin, Partner at The Uber Group. “We’re excited to get started with AKU footwear and to be a part of building this unique European brand here in the U.S.”

“The Uber Group brings an expertise in sales throughout a region that is rapidly growing for AKU Outdoor,” said Canice Harte, V.P. Sales & Marketing at AKU Outdoor. “Despite the pandemic, the country is beginning to open and retailers are looking for inventory that will move. We feel that The Uber Group is nicely situated to help us sell in the AKU brand with key retailers in the south.”

AKU was founded by Galliano Bordin in Italy in 1955.  Since then, the company has grown from a small workshop into a company with more than thirty years’ experience in the design and production of high-quality trekking, mountaineering and outdoor footwear.  AKU’s three production facilities are located in Montebelluna, Italy, Cluj Napoca, Romania and Belgrade, Siberia. AKU footwear is currently sold in 23 countries.  For more info, please visit:  www.akuoutdoor.com

View all Releases by Katy Gaenicke