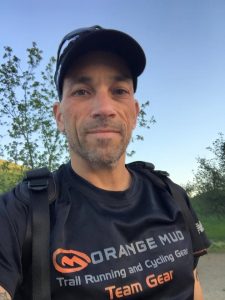 Orange Mud, an innovator in hydration packs and running gear, is pleased to announce the promotion of Steve Acciarito to Director of Sales and Marketing. Acciarito has served as the company’s West Coast Manager for the past two years. He will be tasked with growing the company’s footprint in the US market as well as overseas. He will also be handling events, teams, and various internal tasks. “We are excited to have Steve in this new role as he brings passion and excitement to the brand” said Josh Sprague, CEO of Orange Mud. Acciarito, who is based out of Southern California, said “I’m looking forward to helping us grow while maintaining our “family” approach to customer service.

Steve can be reached at: steve@orangemud.com 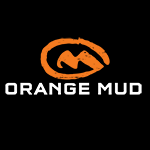 View all Releases by
Orange Mud