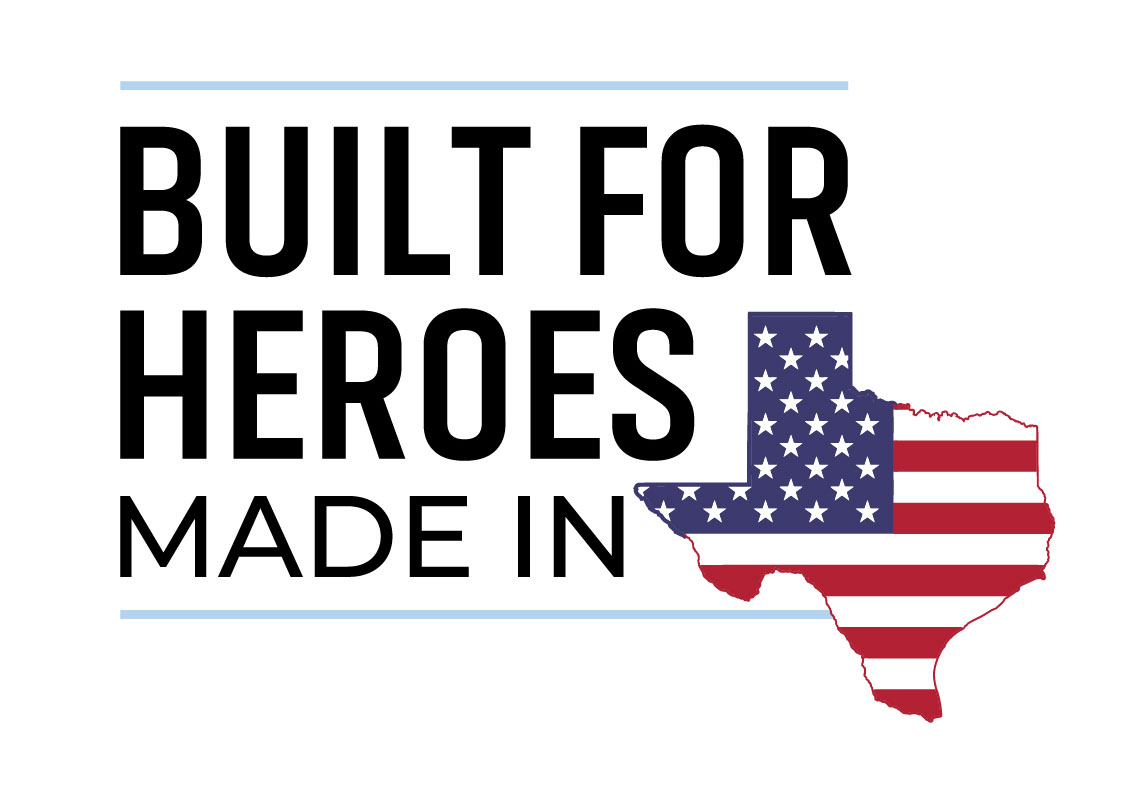 “At STI, we are shooters, patriots, and veterans.  We strive relentlessly to achieve our best, a common bond we share with our customers,” said Marine Corps veteran Nate Horvath, CEO, STI Firearms.  “The majority of our handguns are designed specifically to serve our nation’s law enforcement heroes who protect our freedoms daily, but they are also the handgun of choice for civilians who are serious about personal defense and protecting their loved ones.  With the growth of our team this year, we have the opportunity to tell the Staccato story to a wider audience and continue to evolve our understanding of our customers’ needs.”

“I’m honored to be joining the team at such an exciting time. Staccato handguns truly are built for heroes of all kinds: from the humble heroes in ‘blue’ and ‘green’, to the unassuming hero next door,” said Kristin Marlow. Marlow brings over 20 years’ experience in strategic brand and digital performance marketing to STI, having worked with brands like Hulu, Anthem, Visa, and Zipcar.  Most recently, she was an EVP with the global communications agency Weber Shandwick where she led integrated media and digital innovation.  Marlow received her MBA from Harvard Business School.

Gary Silverthorn brings 30+ years of experience to STI, having lead high-stakes, high performing teams during his time with the US Marine Corps, US Army, and in the private sector. As a former special operations leader, Silverthorn has held leadership positions for small, mid-level, and senior level teams, and has trained and developed countless leaders in the Army’s premier leadership school as a Ranger Instructor.  Silverthorn also brings over 15 years of executive leadership mentorship and business development experience in private and public companies.  “I am impressed by the performance of STI’s Staccato pistols, and continue to be impressed by the strong team Nate has recruited,” said Silverthorn.

Joining Silverthorn’s business development team are three veterans who will focus on commercial and dealer relationships:

Joining Pierson’s LE/MIL team is a seasoned roster of veterans, focused on meeting the needs of law enforcement and military customers nationwide:

“I am proud of our growing team at STI, and honored they have chosen to be part of our organization.  If you are coming to SHOT, please come by booth 14270 to meet the team and see our 2020 product line.” said Horvath.

About STI Firearms, LLC:  Twenty-five years ago, STI revolutionized competition shooting by bringing the world a whole new gun platform, the 2011®. Built with FlaTec™, the 2011® is the best shooting handgun available and the choice of champions who have won thousands of competitions.  Today, STI’s Staccato handguns are the pistol of choice for elite law enforcement and military teams like the U.S. Marshall’s SOG team, as well as personal defense practitioners, home defenders, and recreational shooters.  Customers choose Staccato handguns for their proven reliability, durability, accuracy, and shootability.   With a lifetime owner warranty, Staccato handguns are designed, engineered, and crafted in the heart of Texas, built with American steel and parts.

As an American firearms manufacturer, STI is proud that over 25% of its team members are veterans and 100% are patriots.

View all Releases by Staccato2011