Silva Teams Up With Ultrarunner Corrine Malcolm as Ambassador, Athlete 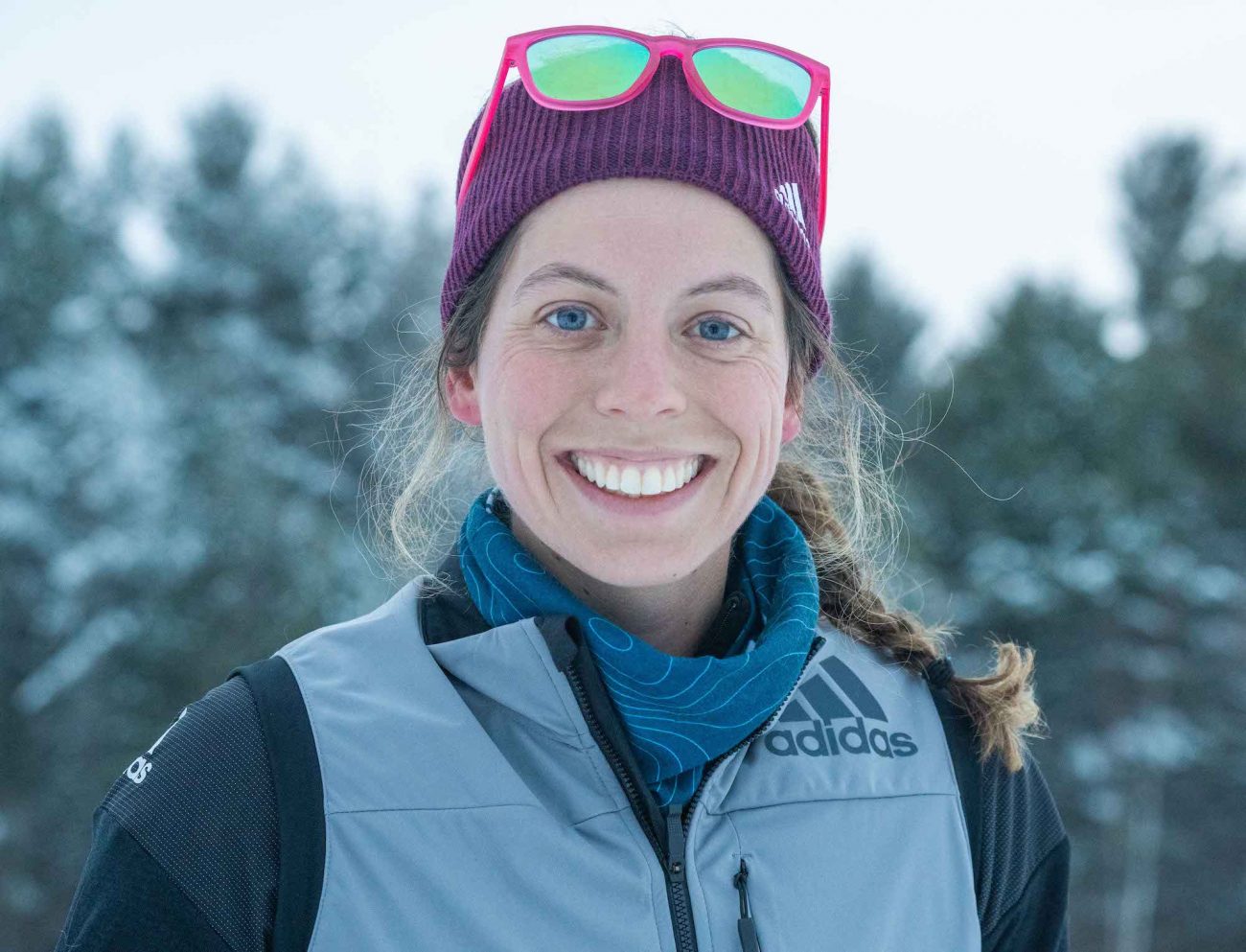 BROMMA, Sweden – Silva is thrilled to announce its partnership with ultrarunner Corrine Malcolm as part of the Swedish legacy brand’s North American ambassador and athlete team. Malcolm, a former elite cross-country skier and biathlete, has excelled on the ultrarunning circuit in recent years. The 30-year-old’s results include finishing in the top ten women in both of her appearances at the Western States Endurance Run (2018 and 2019) and a fourth place finish at the 2018 Ultra Trail Du Mont Blanc TDS.

Malcolm has been aware of Silva for some time and is looking forward to using the company’s lights during her training and racing, saying: “I have long admired the headlights that many of my European trail running friends race with and I’m excited that I get to use a product that I trust to guide me through the night.”

Two Silva products, the Trail Runner Free and the Trail Speed 4XT were recently part of Malcolm’s kit as she set a new Fastest Known Time on the Tahoe Rim Trail in Northern California, completing the loop on October 20, 2020 in one day, 20 hours, and 51 minutes. “Having to push my Tahoe Rim Trail attempt further into the fall was scary in large part because I would be dealing with a long stretch of darkness,” Malcolm says. “Twenty of my 45 hours on the trail were in the dark but having a headlamp that I knew would provide me with a powerful light for that long made managing the night time running sections so much easier.”

In 1933, Silva introduced the first ever liquid-filled compass. Not only was it the first compass of its kind, but it also set the global standard for how navigation works today. Then, in 1935 the company launched its first headlamp. To this day, Silva develops products for people who spend time outdoors, regardless if the activity is running, skiing, biking, or commuting to school or work.