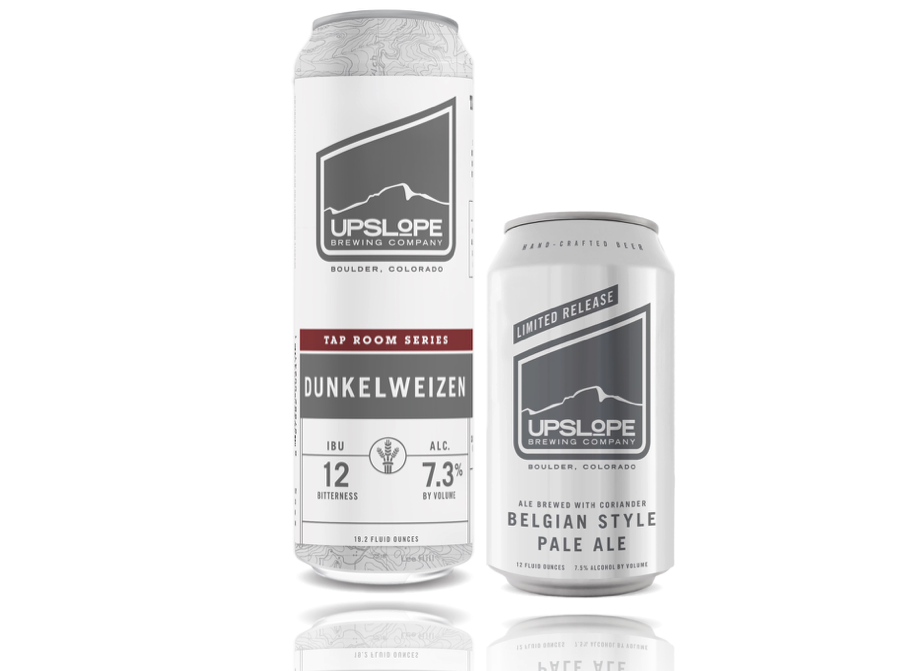 BOULDER, Colo. (Feb 11, 2016) — Upslope Brewing Company, the Boulder-based brewery with national craft beer acclaim, is announcing the re-release of their spring seasonal Limited Release Belgian Style Pale Ale and the first 2016 installment of the Tap Room Series, a Dunkelweizen. These two beers will be available for a limited time only starting today with the Dunkel followed by the The Belgian Style Pale Ale next week.

“We take great pride in our Limited Release series beers and know that some fans wait all year just to get their hands on these limited run styles” states Matt Cutter, founder of Upslope. “It’s pretty cool that a beer [Belgian Style Pale Ale] that won our first Great American Beer Festival medal in the Pro-Am Competition in 2009 is still such a staple in our release calendar year after year”.

The Belgian Style Pale Ale is a wonderfully deceptive, light bodied Belgian-Style Ale full of flavor with an alcoholic kick (7.5% ABV) that serves as the perfect après everything beer leading into spring. Trappist Ale yeast provides fruity esters that are balanced out with coriander on the finish. The Limited Release Belgian Style Pale Ale will be available in 12oz 6-packs throughout the spring.

Upslope is also tapping their first Tap Room Series of 2016 with the Dunkelweizen. This release marks the first of an anticipated eight (8) Tap Room Series releases this year – a highly curated list of beers selected by the Upslope brewers that are vetted in Upslope’s tap rooms. The American interpretation of a traditional German beer, the Dunkelweizen (7.3% ABV) is brewed with large portions of German dark wheat, Pilsner malt, and hopped with German Hallertau Mittelfruh hops. Available in 19.2oz cans, this medium bodied beer boasts an uncharacteristically high ABV for the style and can be described as complex, harmonious and rich.

To learn more about Upslope Brewing and their year-round and seasonal beers, visit http://upslopebrewing.com/.

About Upslope Brewing Co.
Boulder-based Upslope Brewing Company is the creator of premium ales and lagers that are artfully crafted using natural ingredients. Packaged in aluminum cans for exceptional portability and because it’s best for the environment, Upslope complements the outdoor lifestyle and caters to the on-the-go beer enthusiast. The five flagship beers include: Pale Ale, India Pale Ale, Brown Ale, Craft Lager and Imperial India Pale Ale. Additional installments are offered in a Limited Release Series, the Lee Hill Series and the Tap Room Series. In an ongoing effort to protect watersheds nationwide, and the key ingredient in Upslope ales and lagers, one percent of Upslope Craft Lager can sales benefits local Trout Unlimited chapters in the state in which the beer is purchased. Learn more about Upslope at www.upslopebrewing.com