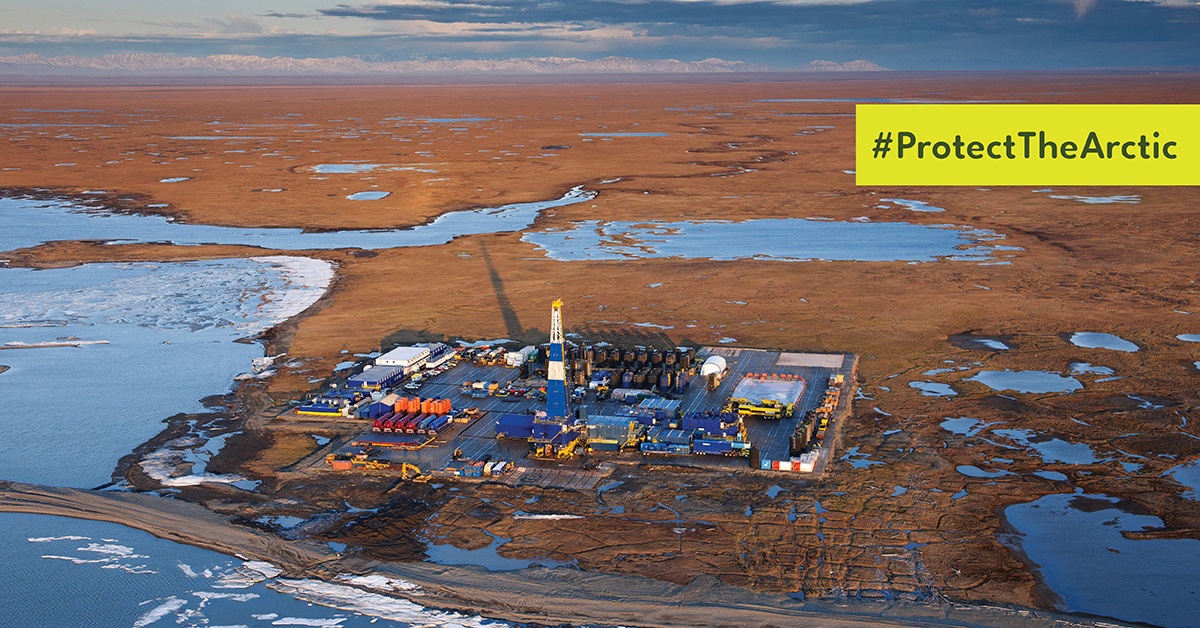 Today, after a decades-long effort by the fossil fuel industry to open the Arctic National Wildlife Refuge to oil development, the Trump Administration will hold a lease sale for rights to drill in the Refuge’s Coastal Plain.

“Protecting the Arctic Refuge has been a top priority for The Conservation Alliance for decades. As threats to the Refuge increased this year, so did our advocacy. It’s encouraging to see so many of our business members across different industries — from Bank of the West, to New Belgium Brewing, to The North Face — joining forces to advocate for the protection of the Refuge. Our members understand that protecting the Arctic National Wildlife Refuge is not just an environmental fight, it’s about combating climate change, growing sustainable economies, and advocating for human rights,” said Brady Robinson, Executive Director of The Conservation Alliance.

In December 2017, President Trump’s Tax Cuts and Jobs Act passed into law with a provision to open the Arctic National Wildlife Refuge’s Coastal Plain to oil and gas extraction. Since then, the Trump administration has been working aggressively to expedite leasing the Coastal Plain to oil developers. The Conservation Alliance supported efforts to restore protections for the Refuge through the legislative process, and hold the Trump administration accountable during its hurried process to exploit the Refuge. Now, with just two weeks until President-Elect Biden’s inauguration, leases to drill in the Coastal Plain are being offered to developers.

“We look forward to working with President-Elect Biden and his choice for Secretary of Interior, Deb Haaland, to halt development in the Refuge and permanently protect this awe-inspiring landscape,”said Kirsten Blackburn, Advocacy Manager for The Conservation Alliance.

About The Conservation Alliance:

The Conservation Alliance is an organization of like-minded businesses whose collective contributions support grassroots environmental organizations and their efforts to protect wild places where outdoor enthusiasts recreate. Alliance funds have played a key role in protecting rivers, trails, wildlands and climbing areas throughout North America. Membership in the Alliance is open to all companies who care about protecting our most threatened wild places for habitat and outdoor recreation. Since its inception in 1989, The Conservation Alliance has contributed more than $25 million, awarded 800grants, helped to protect more than 73 million acres of wildlands and 3,576 miles of rivers; stop or remove 36 dams; designate five marine reserves; and purchase 18 climbing areas. For complete information about The Conservation Alliance, visit www.conservationalliance.com.