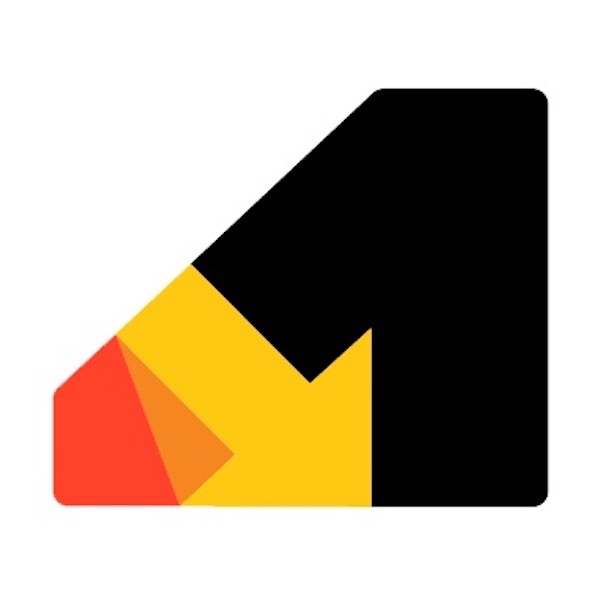 Lausanne, Switzerland /OUTDOOR SPORTSWIRE/ – World Obstacle, the international governing body for Ninja, OCR and Adventure Racing announced today Adventure 1 is being recognized as the official World Series for the sport of Adventure Racing.

The 2022 World Series includes events in Africa, the Americas, Asia, Europe, and Oceania and will expand to include qualification races in the 100+ countries with World Obstacle member national federations. Next year’s series culminates in the World Series Final in New Zealand, hosted by 6x adventure racing world champion Nathan Fa’avae from December 1st through 4th 2022.

The first officially sanctioned Adventure Racing World Championships will be held in 2023 in a race format and location to be revealed soon. Races are designed to be exciting, accessible, affordable, and provide a pathway for adventure athletes to at the highest level of international sport.

“Adventure 1 is proud to be sanctioned as the World Series and World Series Finals for adventure racing” said A1 Founder, Mr. Todd Vickery. “Recognition from World Obstacle validates the sport and is an important step in uniting adventure racers globally. We have worked hard for the past five years to provide a system and event structure that represent the needs of the athletes and event producers worldwide.”

Adventure Racing has had a global footprint with international competitions since 1989 and contemporary obstacle events stem, in part, from these early races. Attempts to codify the sport started after medal events were held at the first three ESPN X-Games (1995-1997) and 25 years later this has come to fruition.

“The Adventure 1 World Series fulfils a demand from adventure athletes throughout the world to compete in truly world class events” said World Obstacle President, Mr. Ian Adamson. “The series has a proven record with excellent reviews from athletes and event producers globally and is a natural fit with World Obstacle. Our collaboration with Adventure 1 provides an accessible format for athletes to compete in this exciting sport. We are thrilled to assist the growth of adventure racing as we expand the series worldwide.”

A1 and World Obstacle would like to recognize Spanish adventure racing star and former World Obstacle Athlete Advisory Council chair Emma Rocha who worked tirelessly to bring adventure racing to world level in her final days. Her wish was to leave a legacy of collaboration and harmony within the sport and the World Series goes a long way in fulfilling this goal.

World Obstacle, the Fédération Internationale de Sports d’Obstacles (FISO) is the international governing body for obstacle sports and related disciplines, representing the needs Adventure Racers, Ninja Athletes and Obstacle Course Racers worldwide. It is an independent association composed of national member federations and their athletes in over 100 countries and achieved GASIF Observer Status in 2021.

View all Releases by FISO