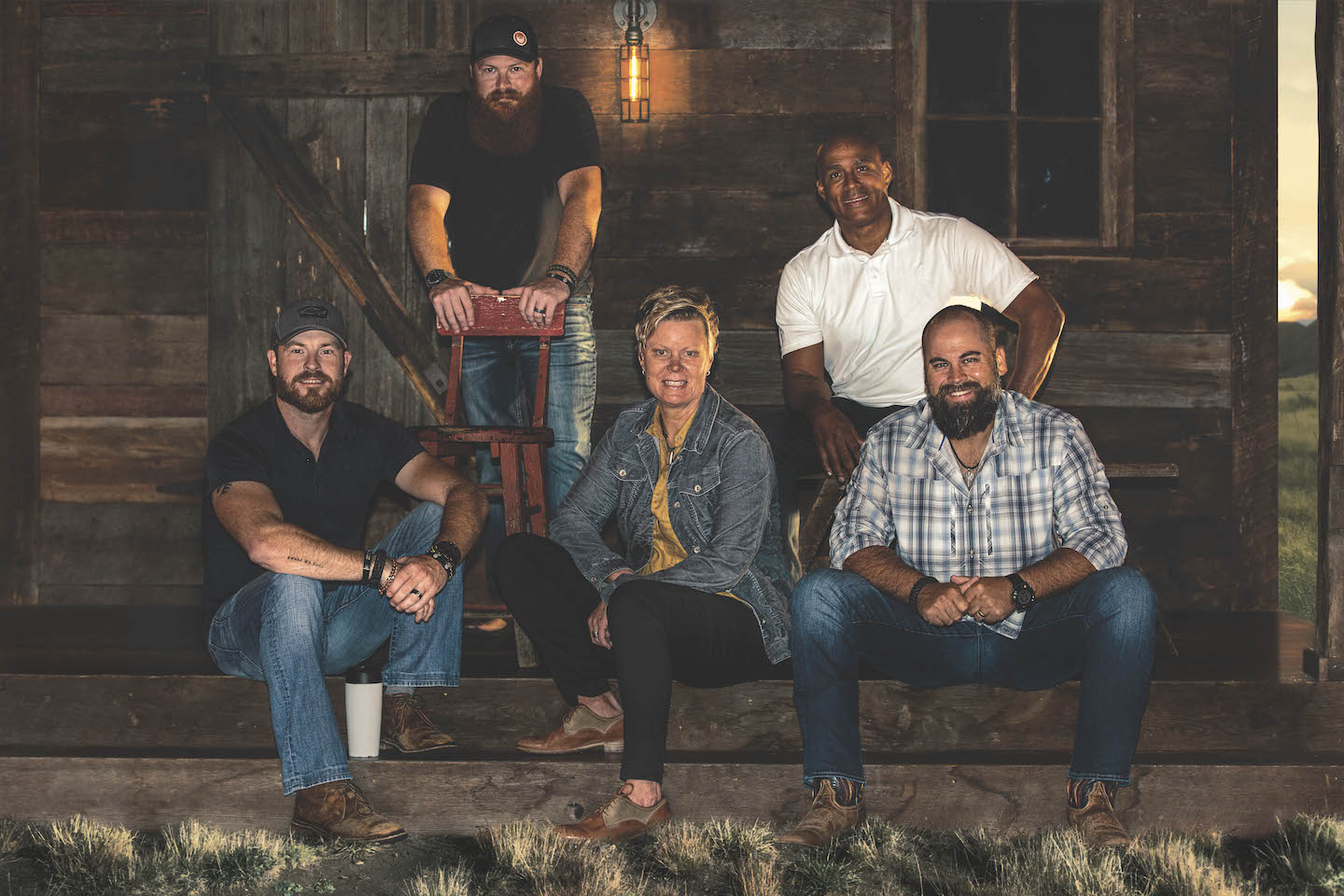 “With Millennials heading outside more than ever to create and share their experiences in the great outdoors, it’s surprising that they are an underserved market. Not anymore,” said Michael Mathieu, co-founder and CEO of BeAlive. “BeAlive is positioned to be the trusted brand people turn to when they want to be inspired to live their passion outside.”

BeAlive’s financing was led by Kittycat Capital, with additional participation from private investors in the outdoor industry. “We partnered with BeAlive to help launch a new and powerful network featuring outdoor content for audiences around the world. It was obvious to us that this was the right team with deep roots across the outdoor & media industries to bring it to full potential,” added Margo Ten Eyck, founder of Kittycat Capital.

BeAlive recently began rolling out its first videos and features on YouTube and IGTV, including a unique story with Pro Surfer and GoPro legend Anthony Walsh, in addition to the short film “The Frenchy,” a 2018 Official Selection at the Mountainfilm Festival and 5Point Adventure Film Festival where it won the “Pure Joy” award.

Kittycat Capital is a Michigan based investment and advisory firm that focuses on bringing more women into the alternative investment space.