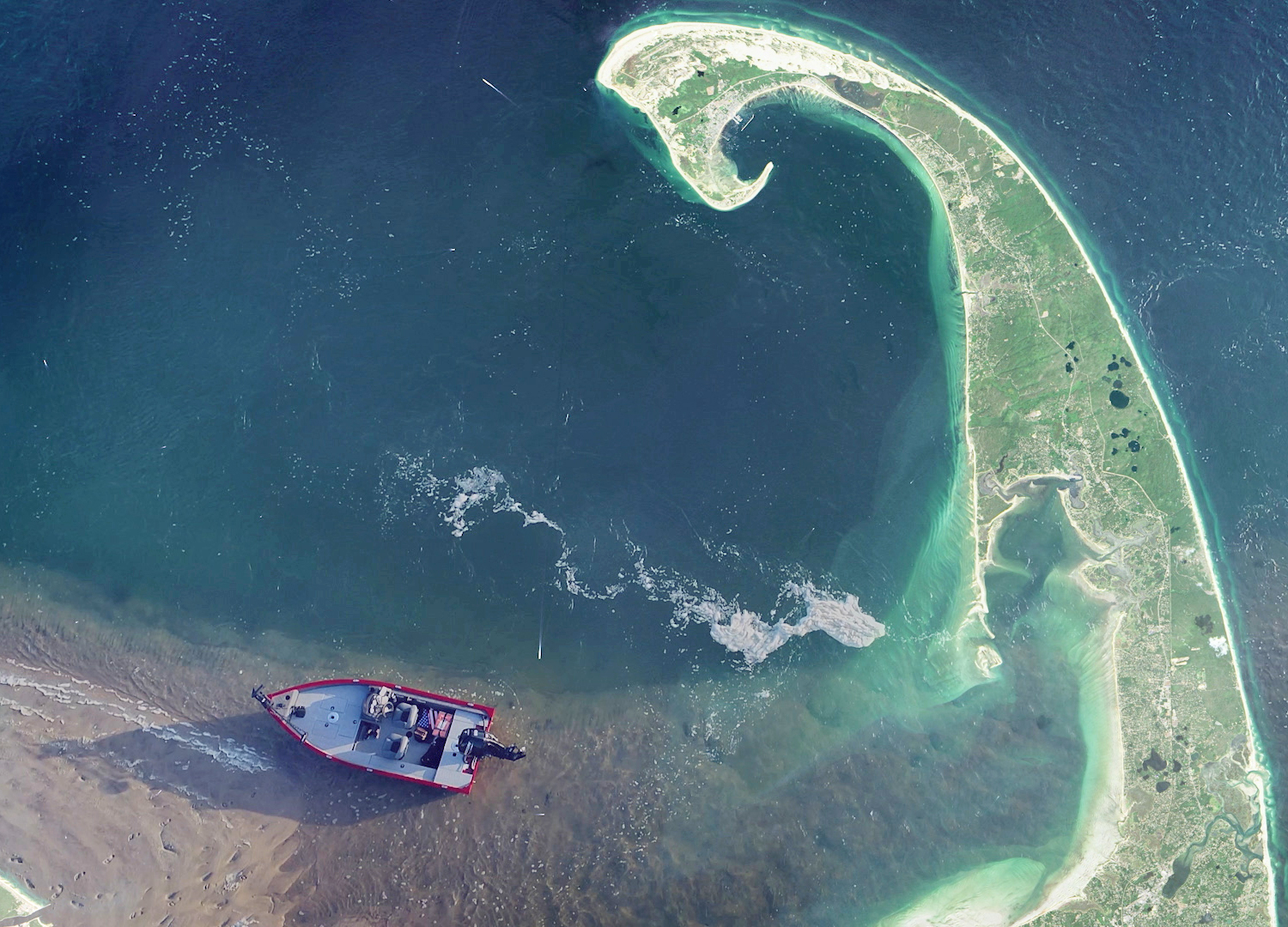 Series to Stream on Waypoint TV Starting April 9th, with New Episodes Releasing Each Week and Podcast to Rollout Later this Year

Stomping Grounds takes viewers on adventures across the country as the host, Ryan McVinney, meets up with local boaters who share tales of cherished traditions and legendary lore. The series embarks on a journey across the region’s waterways to capture the essence of America’s rivers, lakes, bays and oceans.

“Stomping Grounds is all about exploring the diversity of boating stories and culture across America. These stories are all connected by the love of the great outdoors, nature and being on the water,” said McVinney, Director of Content, Boats Group. “We’re excited to share the series with a larger audience through our partnership with Waypoint TV and invite viewers to experience a special and truly unique way of life.”

“Boat Trader has massive reach and its audience is incredibly passionate about the boating lifestyle, so we wanted to showcase the waterways they spend time on,” said Courtney Chalmers, Vice President of Marketing, Boats Group. “As we add new episodes across additional platforms, we hope to encourage more people to get out on the water, create their own stories and invite us to check out their stomping grounds.”

Graig Hale, Waypoint Director of Business Development, added, “It’s a true pleasure to feature boating culture through Boat Trader’s new series on our platforms. Our community of passionate enthusiasts is sure to be entertained and educated while watching all things boating during each episode of Stomping Grounds on Waypoint TV.”

Boat Trader is the largest online boating marketplace in the United States, creating simple solutions for anyone looking to buy or sell a boat. Founded in 1991, Boat Trader expanded from a weekly classifieds publication found in local markets nationwide to an online marketplace in 1996 and now offers boat dealers and private party sellers comprehensive options for selling their boats online with ease. Boat Trader reaches more than 9 million online boat shoppers and delivers over 170,000 leads each month to its sellers. Boat Trader is based in Miami, FL, and is owned and operated by Boats Group. For more information and to experience the marine industry’s leading classifieds marketplace, visit www.boattrader.com or download the Boat Trader app on the iOS App Store and Google Play.

Launched in 2016, Waypoint is a modern media company building the world’s leading entertainment destination for hunting and fishing programming content. Waypoint is dedicated to providing “access to the outdoors” through its multiple TV and digital platforms including their online streaming video, apps, live channels and podcasts. Now there is no off-season.

View all Releases by Rachael Lobeck