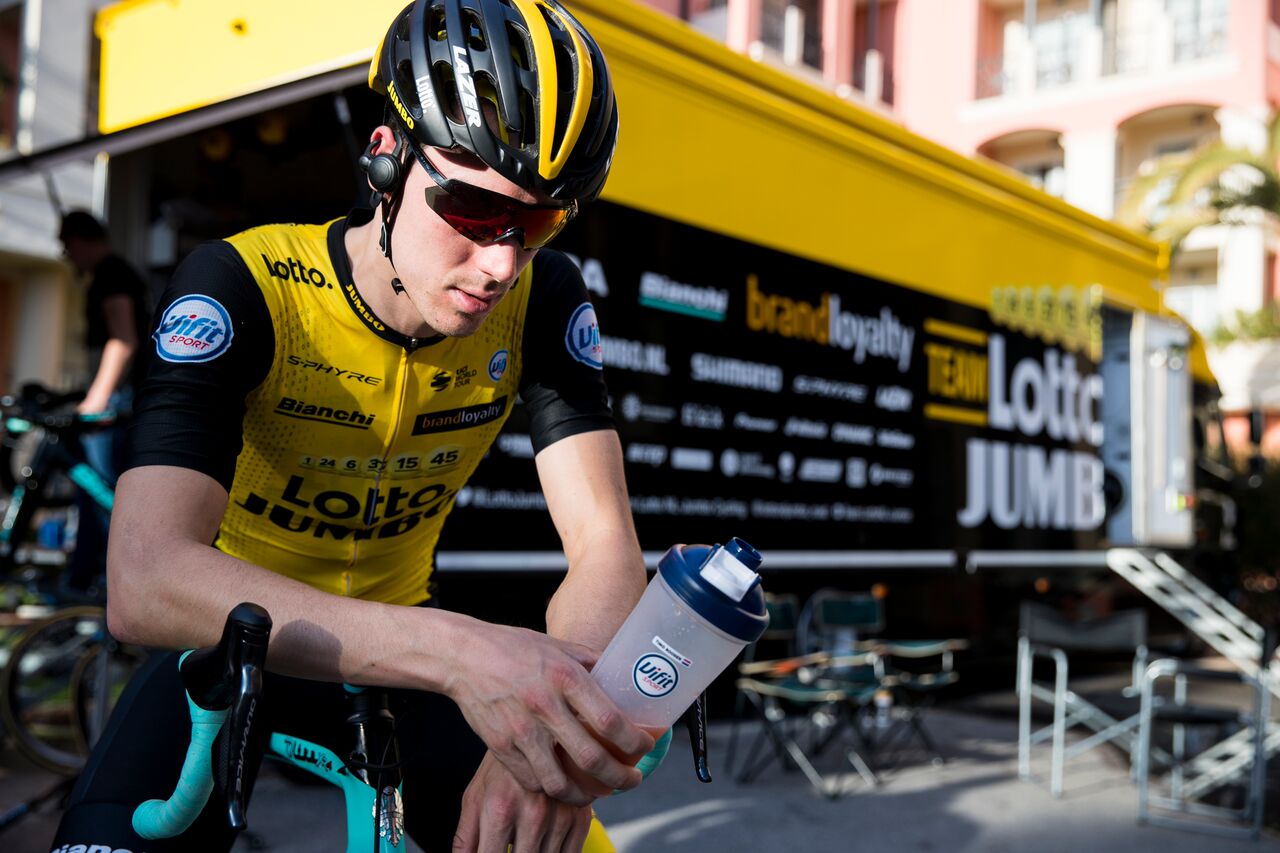 BONX Grip, the company’s premiere product, is a state-of-the-art Bluetooth earpiece that enables cellular-network-based group communication with up to 10 users — anywhere in the world. BONX Grip predominantly targets outdoor enthusiasts, professional athletes and their trainers across snow sports, fishing, climbing and, among other pursuits, road and mountain biking, reinforcing that a partnership with the notable cycling team is a natural progression for the growing BONX business.

LottoNL-Jumbo, the Netherlands-based men’s professional bicycle-racing team, is one of 18 international teams that participate in the UCI WorldTour, including Grand Tour races such as the Tour de France, Giro d’Italia and La Vuelta Ciclista a España. Notably, the team won 26 races in 2017, 10 of which were WorldTour level. Jos van Emden won the last stage of the Giro d’Italia, while Primož Roglič and Dylan Groenewegen won stages in the Tour de France.

As part of the partnership agreement, LottoNL-Jumbo will utilize the BONX Grip as their on-bike communication tool during training, enabling teammates and coaches to communicate with each other truly hands-free and without interruption of the ride. Moreover, both parties will work together on all aspects of research and development, a critical stage in the product life cycle affecting the design and development of next-generation offerings. It is unprecedented for a Japanese tech startup to have this kind of partnership with a UCI WorldTour team.

Japan-based privately owned company BONX is an outdoor technology brand. The BONX Grip, their Bluetooth-connected earpiece that communicates via a BONX-specific smartphone app, is its debut group-talk product. Originally launched in Japan, BONX found success via a positive crowdfunding campaign, enabling the brand to launch in North America. BONX is the recipient of the 2016 Good Design Award Best 100 (Japan), JIDA Design Museum Selection (Japan), Red Dot Design Award (Germany), Design Intelligence Award (China) and ISPO Brand New Award. The outdoor-activity-focused product has been designed for comfort and functionality, all with the ease of Bluetooth. For more information, please visit BONX.co.