Born in the City, Raised in the Mountains – 686 turns 30 and hires new president! 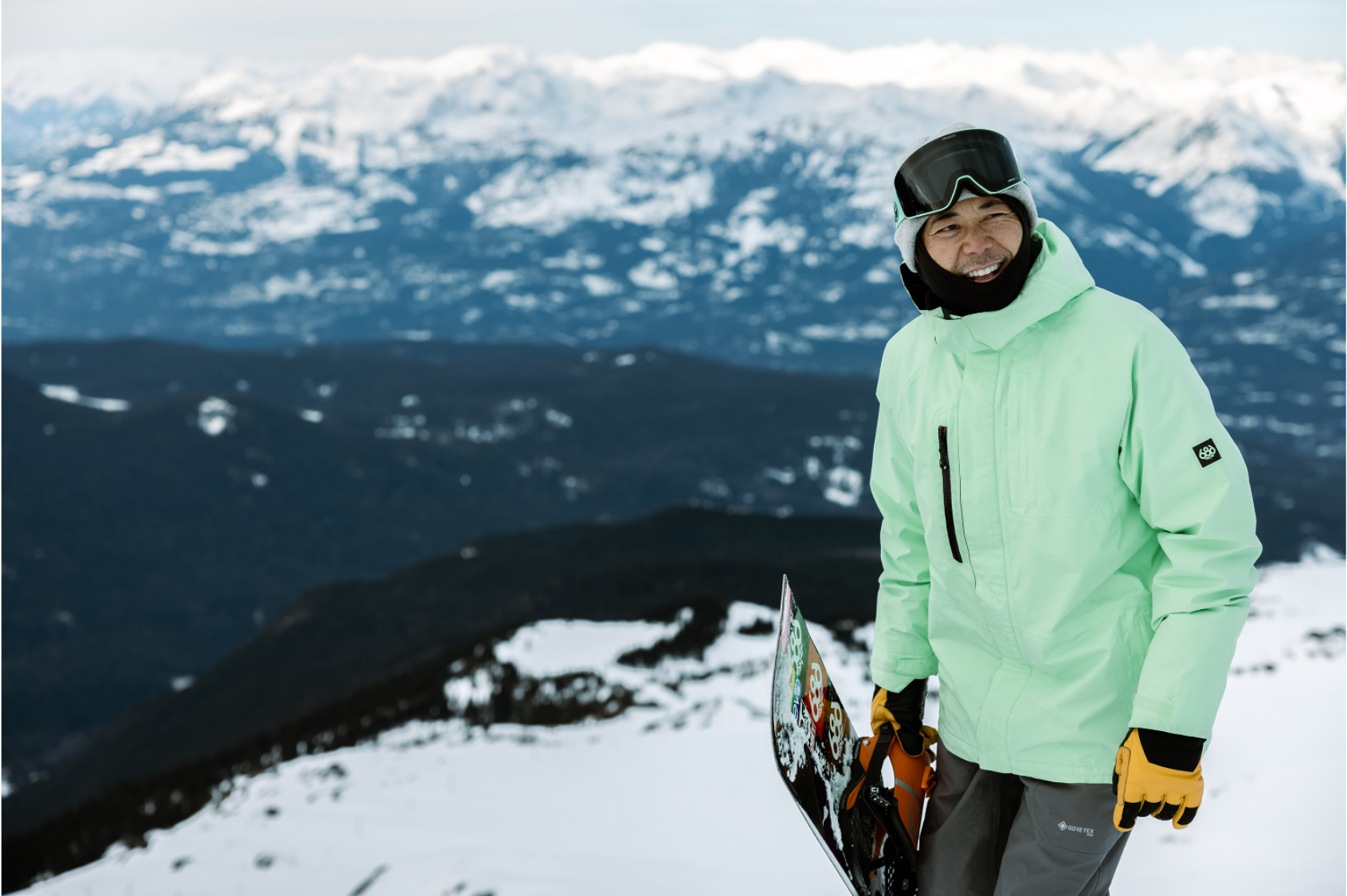 /OUTDOOR SPORTSWIRE/ – November 13th marks 30-years since technical apparel brand 686 shipped its first order. Founded in a college classroom at USC by Michael Akira West, 686 remains independently owned and operated by West to this day. 686 celebrates this anniversary with a look back at three heritage pieces coupled with an optimistic look forward following the hiring of a strong new upper management team.

A lot has changed in snowboarding and skiing since the 90’s era boom and 686 has been strapped in for the ride – often leading the industry in technical innovations like SMARTY 3-in-1 and their patented Hydrastash in-apparel hydration system, as well as being one of the first to collaborate with street artists and other like-minded brands. While their heartbeat will always be snow, they’ve recently broadened their offering to include more street apparel in technical fabrics that hold true to their Los Angeles history: Born in the City, Raised in the Mountains.

“As a college student back in 1992, my dream was to explore how technical fabrications could be as one – between the city and the mountains. The goal was to create tech apparel that could be worn up in Big Bear one day and down in LA the next. On November 13, 2022, it will be 30 years as one of the last independently owned brands living and fulfilling this goal,” Mike states. “Our first order was from a black & white photocopied catalog at Kinko’s. Things were different back then – I handmade the apparel patterns, sourced the fabrics in Oregon, and managed all the cutting and sewing out of Downtown Los Angeles. I was working at Bear Mountain as their progressive snowboard scene boomed and would bring the inspiration it gave me back down to the city. This journey is truly a team effort that involves incredible retailers, reps, distributors, suppliers, employees, athletes, and fans alike. Even after 30-years our North Star remains the same: create innovative products that enable you to reach your summit – whatever that may be.”

Coming off the strongest year in company history, 686 has hired streetwear veteran Erik (EJ) Joule as their new President. EJ brings an illustrious history in merchandising, brand building, and business. Since his hire in January, 686 has doubled internal staff to steer the explosive growth and future expectations in both their Everywear Apparel and Outerwear categories.

686 will drop their 30-Year Anniversary capsule on Tuesday, November 15th. Each style was selected by founder Michael Akira West because it tells a narrative about the brand during a specific moment in snowboarding and skiing. The “Jib Fleece” and “Liberty Jacket” were born in the inaugural 1992/93 collection and were heavily inspired from Big Bear and its definitive park scene in the early 90’s. The 2001 Transfer Jacket celebrates the design shift to focus on larger mountains and inclement weather conditions while staying true to the technical athletic style roots of 686. “It’s funny how these three pieces, that are so important to our history, have gone around the block and back into style full-circle,” noted West.

View all Releases by Benny Cruickshank