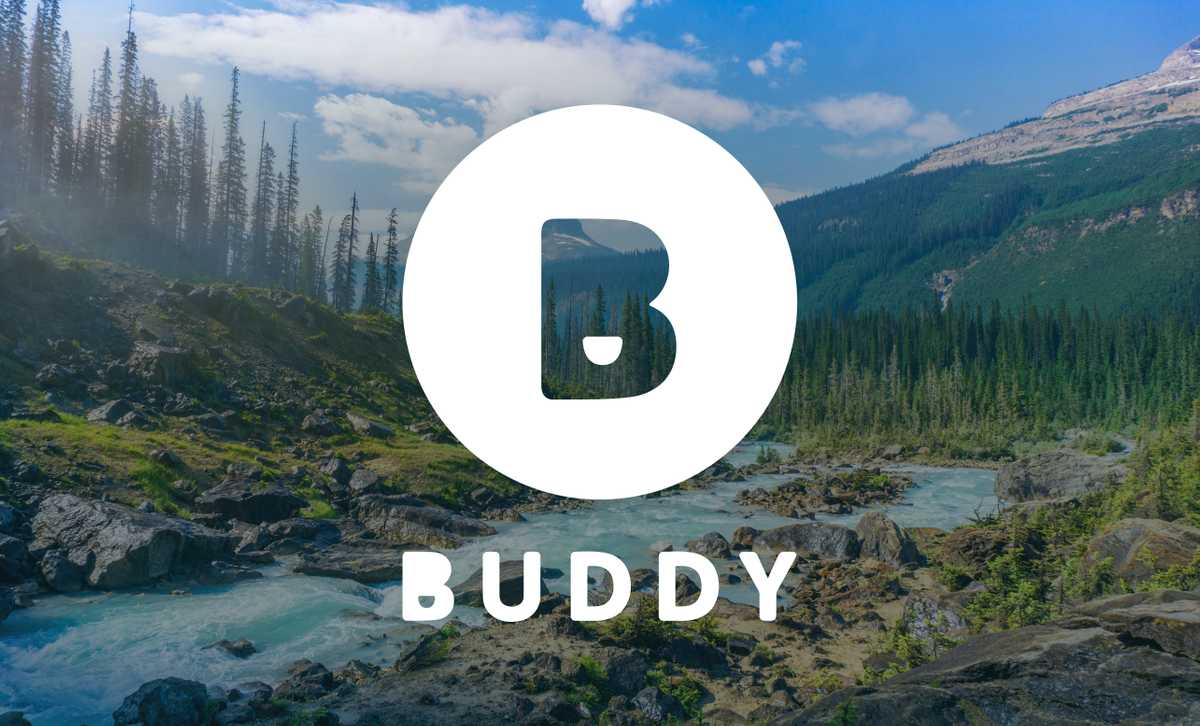 RICHMOND, Va. April 9, 2021 — Beginning today, insurance technology startup Buddy (https://buddyinsurance.com) is protecting the United States Australian Football League (USAFL) with the league’s first-ever individual accident insurance offered to its players, officials, trainers and administrators. Participants in the rough-and-tumble sport will be guarded against medical costs that can quickly accrue before high deductibles kick in, with payments going directly to the enrollees for them to use as they see fit.

The USAFL is the national governing body for Australian Football within the United States. The organization is focused on the promotion and awareness of Australian Football and Aussie culture, and has created a sense of community among USAFL clubs and members. Currently, there are 47 USAFL clubs across the country, with men’s women’s and junior teams. The USAFL promotes participation by emphasizing awareness and a sense of community among its members, and by setting standards by which member clubs agree to abide.

Buddy planted its flag in 2019 as the only company able to sell on-demand accident coverage in bite-sized chunks as short as a day or as long as a year. Buddy created its technology to empower Americans to get outside and be active while reducing the financial risk and insecurity that accompanies everything from cycling around the neighborhood to skiing down a mountain. The proprietary solution of being able to offer multiple lines of insurance through a single API integration means Buddy is now positioned to grow into new opportunities within the experience economy. Buddy is committed to serving partners with the recognition that re-opening the world requires a new relationship with risk.

“On our journey to helping people fearlessly lead active, outdoor lives, we began to notice that Buddy could provide a greater service to even more people,” said Charles Merritt, Buddy’s CEO. “The core tech powering Buddy delivers insurance via API across multiple lines of business. As we recognized the full extent of experiences that make life rich through their absence in our lives during 2020, our team saw a chance to help out in additional places. Not everyone finds hurdling downhill at high speed to be fulfilling. Sporting events, conferences, concerts, tours, food tastings, and beyond form the wide scope of human experience, and Buddy recognizes that helping platforms and organizers provide a suite of appropriate insurance offerings to their audiences can help us all live a little more fearlessly.”

Doren James, USAFL executive director, added, “The USAFL, its players and fans are looking forward to returning to action this year. In this time of uncertainty, we are pleased to partner with Buddy to offer members additional protection and peace of mind when stepping on the field.”

Buddy is based in Richmond, Va., and was founded by Charles Merritt, David Vogeleer, and Jay Paul. Buddy is an alumnus of Techstars and Plug and Play accelerators, and it has been named a 2019 outdoor innovator by Outside Magazine and an insurance innovator to watch by Digital Insurance. Buddy is funded by Atypical Ventures, Sequoia Scout Fund, CIT, Techstars, and Plug and Play, as well as angel investors. For more information, email buddy@iambuddy.com, or visit https://buddyinsurance.com/.

View all Releases by James Paul