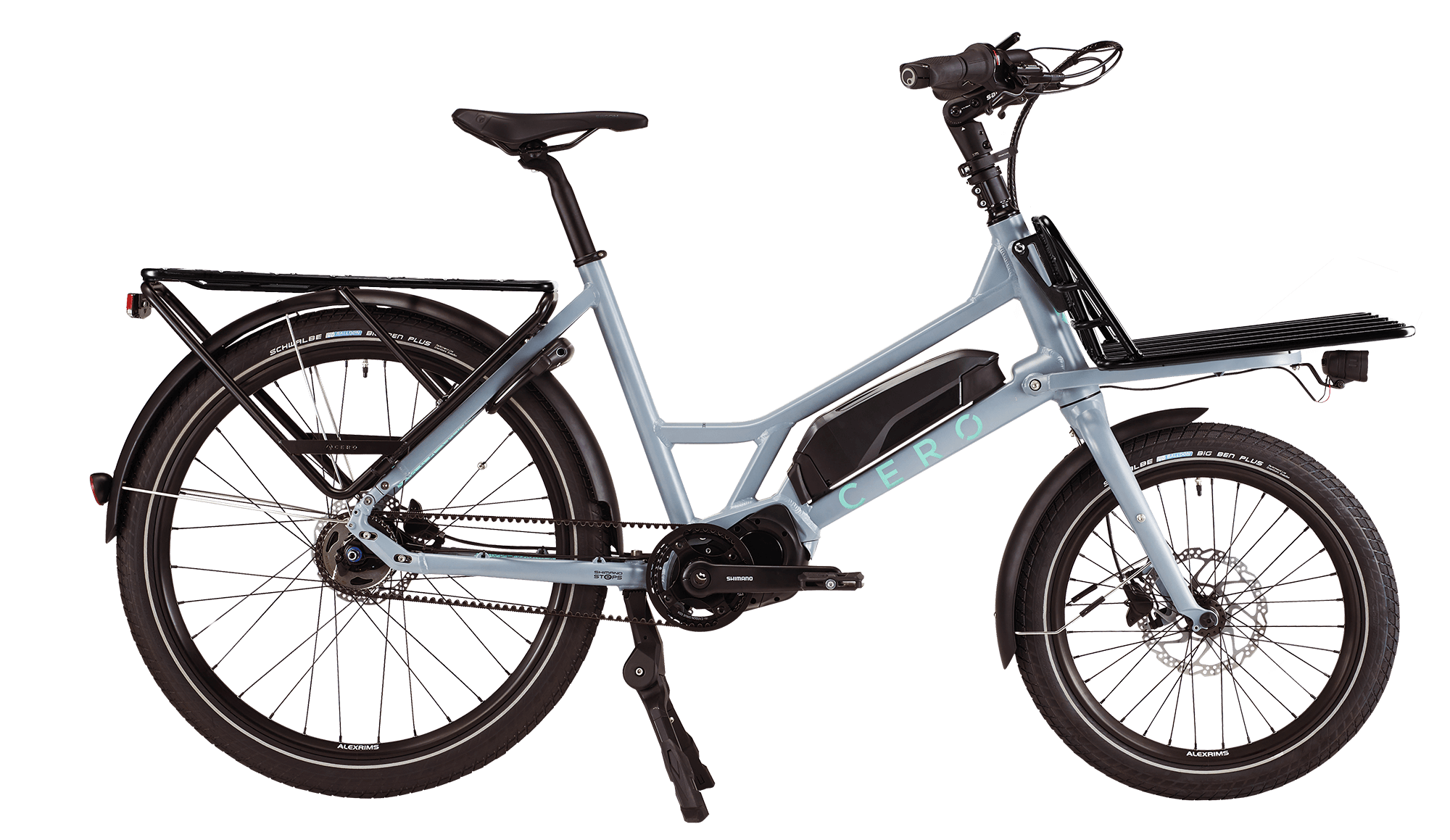 LOS ANGELES, CA /OUTDOOR SPORTSWIRE/ – CERO launches a partnership with LODEN to distribute its  EUROBIKE Gold Award winning e-cargo bike throughout Europe and Australia; CERO has re-branded under the LODEN name in both European & Australian markets.

CERO went through an extensive modification process to register its e-cargo bike as EN 15194 compliant, the European gold standard of consumer machinery safety. CERO Bikes updated the original, groundbreaking CERO One with improved components and features to become one of the safest bikes on the market.

EN 15194 is the highest European safety rating for ebikes, allowing for distribution and sales throughout the EU. Given the stringent requirements of this standard, multiple other markets outside of the EU adopt EN 15194 for ebikes sold in their territories as well.

“Our primary goal with CERO is to get as many people out of their cars and into a more sustainable, healthy lifestyle,” says CERO Founder Kiyoshi Iwai. “By designing the new CERO One to meet the highest safety standards and optimizing ride experience, we are able to effect change around the world..”

The CERO One is currently available at cero.bike and select dealer locations throughout the US. Availability in the EU and Australia under the LODEN name will begin in Q1 2022.

Taking inspiration from the Japanese Mamachari, the British Royal Mail Bike, and the Schwinn Cycle Truck, CERO was created to bring their heritage of utility to the 21st century with a sleekly designed ebike.

The CERO One is designed to carry up to 77 pounds of cargo with its Shimano E6100 motor  system with up to 105 miles of range on a single charge. Gates Carbon Drive™ belt and Shimano Inter-5E internal hub gears make for a low-maintenance and easy to operate bike.