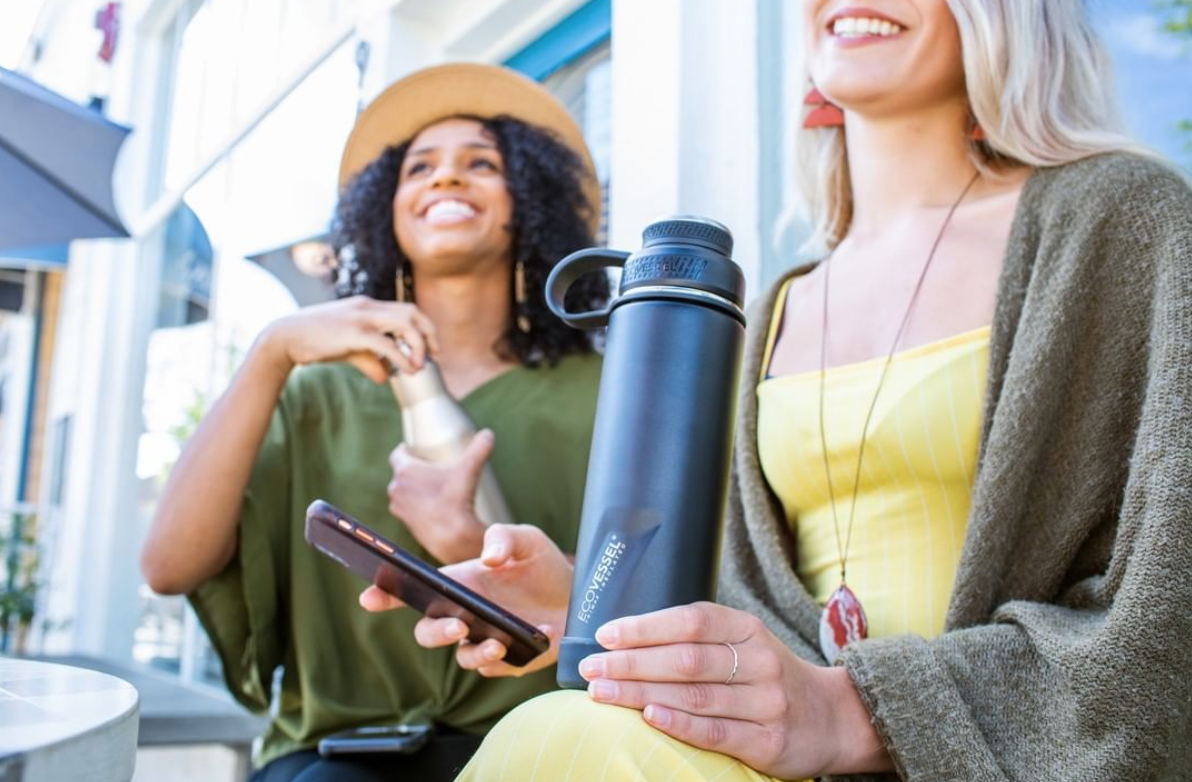 Boulder, CO, October 14, 2020 – EcoVessel announced that it has been named a Colorado Company to Watch, acknowledging the drive, excellence and influence of EcoVessel as a growing company in the state. Colorado Companies to Watch honors second stage companies that develop valuable products and services, create quality jobs, enrich communities, and create new industries throughout Colorado.

“We are thrilled to be honored as a Colorado Company to Watch. We take our role as an innovator in the hydration market seriously, as well as our roles as an employer and economic contributor in the state. We hope to continue being a positive force for Colorado’s economy and a leader in the sustainable hydration space nation-wide,” said EcoVessel CEO Jon Fox.”

“We are pleased to recognize EcoVessel as one of Colorado’s 50 most innovative 2nd stage companies,” says Jill Terry, Colorado Companies to Watch Board Chairman. “These companies contribute significantly to the growth and economic independence of the state by developing new services and products, creating jobs, enriching communities and generating new industries.”

Colorado Companies to Watch, brought to you by Bank of America Merrill Lynch, works to recognize the driving economic forces in the state by focusing not merely on growth, but on the true impact and influence of an organization. By focusing on second stage companies across the state, the program offers distinct insight into the state’s economic landscape and recognizes organizations often overlooked for the critical impact they have in their industries, communities and regions, as well as our state as a whole.

EcoVessel creates premium hydration bottles, mugs, and tumblers that blend style and performance with a mission to reduce single-use plastics. Their products are designed with industry leading TriMax® Triple Insulation and can be found in over 20 countries. EcoVessel is committed to sustainability and is a proud member of 1% for the Planet that donates 5% of online sales to various environmental charities. Learn more at www.ecovessel.com

About Colorado Companies to Watch

Colorado Companies to Watch is an awards program honoring 2nd-stage companies headquartered in the state of Colorado. The 600 companies that have been honored since the program’s inception demonstrate high performance in the marketplace or exhibit innovative products or processes. The program is designed to seek businesses from a wide range of industries throughout the state, not just the major metropolitan areas. The 50 companies selected each year make an astounding impact on Colorado’s economy by collectively providing thousands of jobs and contributing millions of dollars in revenue. The Colorado Office of Economic Development and International Trade (OEDIT) launched the program in 2009 in conjunction with the Edward Lowe Foundation and valuable community partners from across Colorado.

View all Releases by Bethcochran67