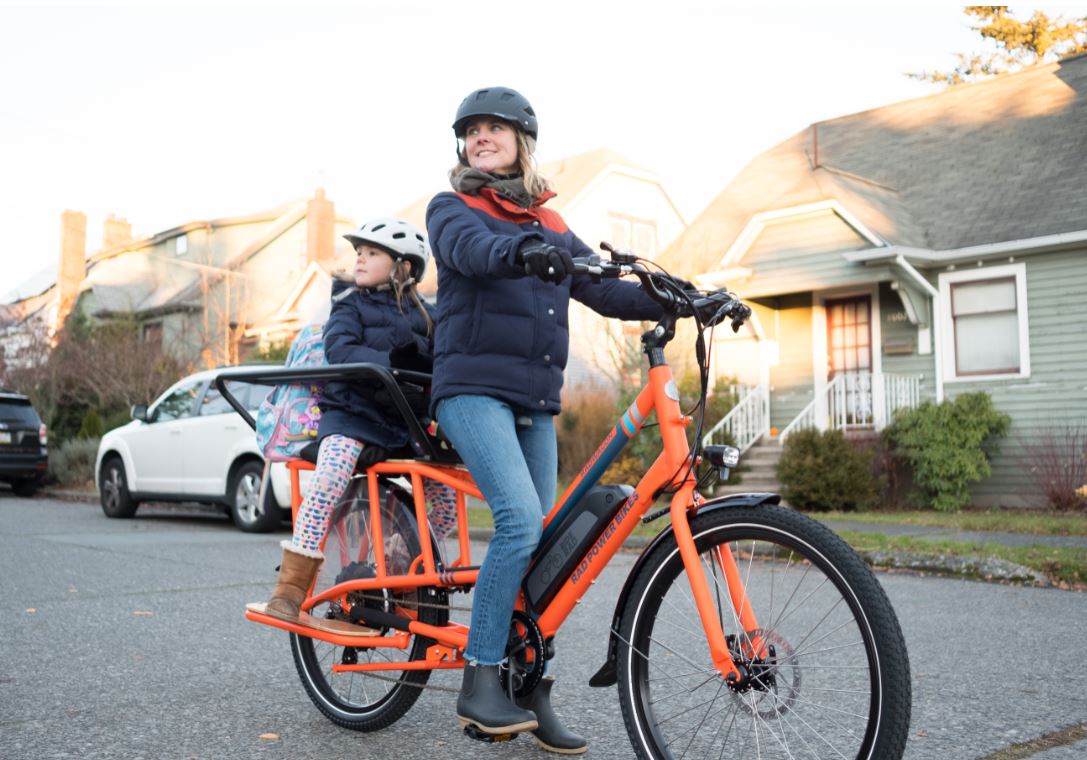 Rad Power Bikes is putting the brakes on tariffs for its customers. The Seattle-based consumer-direct ebike company will now fully absorb all costs associated with the 25% tariff imposed on ebikes since August 2018. Returning to their original pre-tariff prices, a $200 difference, is part of the brand’s mission to make ebikes more accessible through design, quality, and affordability.

“We want to bring the most value to customers and one powerful way to achieve this goal was to absorb the tariff costs completely,” said Mike Radenbaugh, Co-Founder and CEO of Rad Power Bikes. “We believe ebikes can truly revolutionize transportation and the communities we live in, and we’re here to make sure that happens no matter the cost.”

Ebikes are the fastest growing segment of the bicycle market, with U.S. sales increasing eightfold since 2014 according to NPD. Ebikes are used as a car replacement, and help broaden the cyclist population by eliminating barriers associated with traditional bicycles. A tariff threatened the future of ebike adoption and sustainable transportation by increasing the costs of ebikes to consumers. Some ebike brands are increasing prices for a second time since the tariff went into effect.

The 25% tariff was imposed on ebikes and other goods worth $16 billion in a second round of duties placed during trade negotiations between the U.S. and China. At the time, Rad Power Bikes was able to absorb most of the impact, but was still forced to increase prices by $200. When co-founders Mike Radenbaugh and Ty Collins announced the price increase in a candid video, thousands of customers expressed devastation that the ebikes were no longer in their budget. “We’ve been working tirelessly ever since to find a solution,” said Radenbaugh.

To fully absorb the costs of the tariff, Rad Power Bikes focused on what they could change, rather than deferring to factors outside their control. The company streamlined business processes, standardized components across their models, enhanced relationships with vendors, and diversified manufacturing. These efforts allowed the company to return to their original pricing of $1,499-$1,599 without compromising quality, customer support, or the growth of their U.S. based business.

The return to original pricing arrives as Rad Power Bikes releases its 2019 models. The lineup features a number of new, unique enhancements across six models that further drive the durability, safety, and accessibility of ebikes.

Rad Power Bikes is North America’s largest ebike company. Their lineup of feature-rich fat tire, commuter, folding, and cargo ebikes are reliable, accessible, and fun alternatives to traditional transportation options. Rad Power Bikes was co-founded by Mike Radenbaugh and Ty Collins who have been building ebikes since childhood and were named to the Forbes and Inc. Magazine “30 Under 30” lists in 2017.