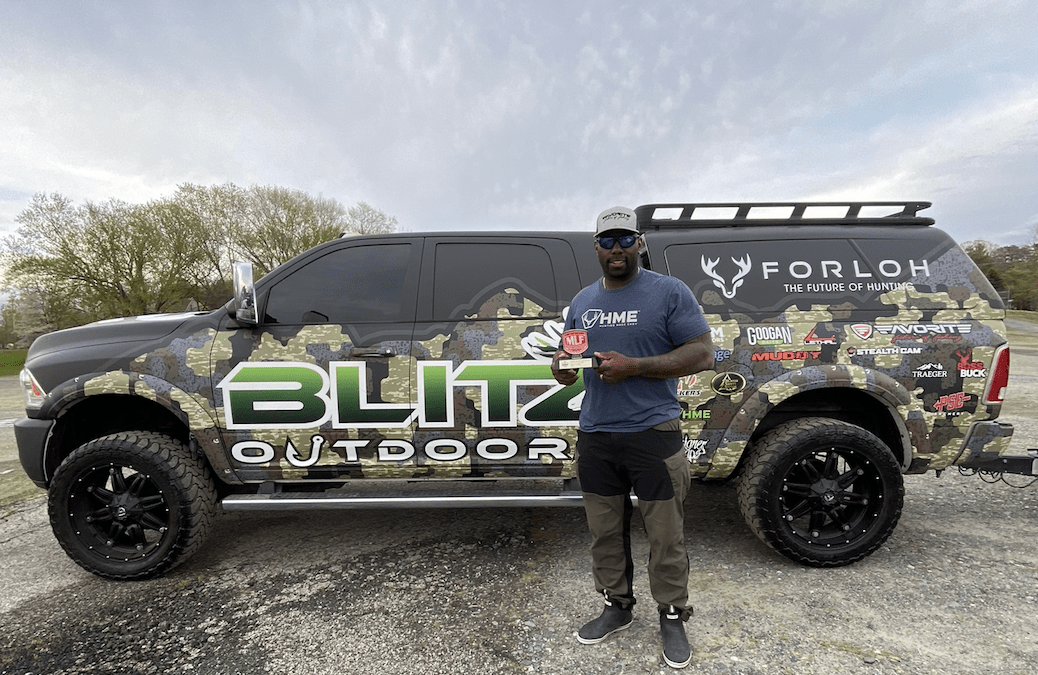 WHITEFISH, Mont. (April 28, 2021) —FORLOH, the first and only brand to manufacture high-end technical hunting apparel that is 100 percent made in America, proudly announces the sponsorship of Blitz Outdoors, one of the highest-rated hunting shows on Sportsman Channel. In addition to television sponsorship, FORLOH will also be the exclusive apparel provider for the Blitz Outdoors team, composed of avid sportsmen and women with a passion for hunting and fishing.

“As a brand committed to building highly technical outdoor apparel with zero compromises, FORLOH designs and manufactures for hard-core users. These are the hunters who are out in the field all season long, putting a ton of miles into their gear, and need it to perform, every time. When we started talking to Trent and the team at Blitz Outdoors, it was clearly a perfect fit. These are men and women not only passionate about hunting and fishing, but doing so responsibly and without compromise,” said Andy Techmanski, Founder and CEO at FORLOH.

With technologies and innovations intended for the most accomplished, expert users, FORLOH is available to everyone looking for the best apparel and gear to make their time outdoors not only more successful but enjoyable. With a team of diverse voices, a variety of backgrounds and different outdoor passions, the Blitz Outdoors team knows how to have fun while providing viewers a front row seat to their struggles and victories whether on the water or in the woods.

“From my first phone call with Andy, I knew Forloh was different and going to disrupt the hunting apparel category. Andy and his team identified the fact that the past technologies and apparel were holding back the sport because they were not capable of withstanding the harsh environments.  I have experienced this same problem which resulted in passing on SOME BIG BUCKS!”  shares Trent Cole, Blitz TV’s expert hunting host. “Forloh embodies the same passion for the outdoors as Blitz, which makes this a perfect partnership. I love the customization, technology, designs, fabrics and most of all the fact that 100% of Forloh products are made in the USA. I look forward to wearing their gear and venturing beyond the known into the unknown.”

In addition to Trent Cole, The Blitz Outdoors team includes: