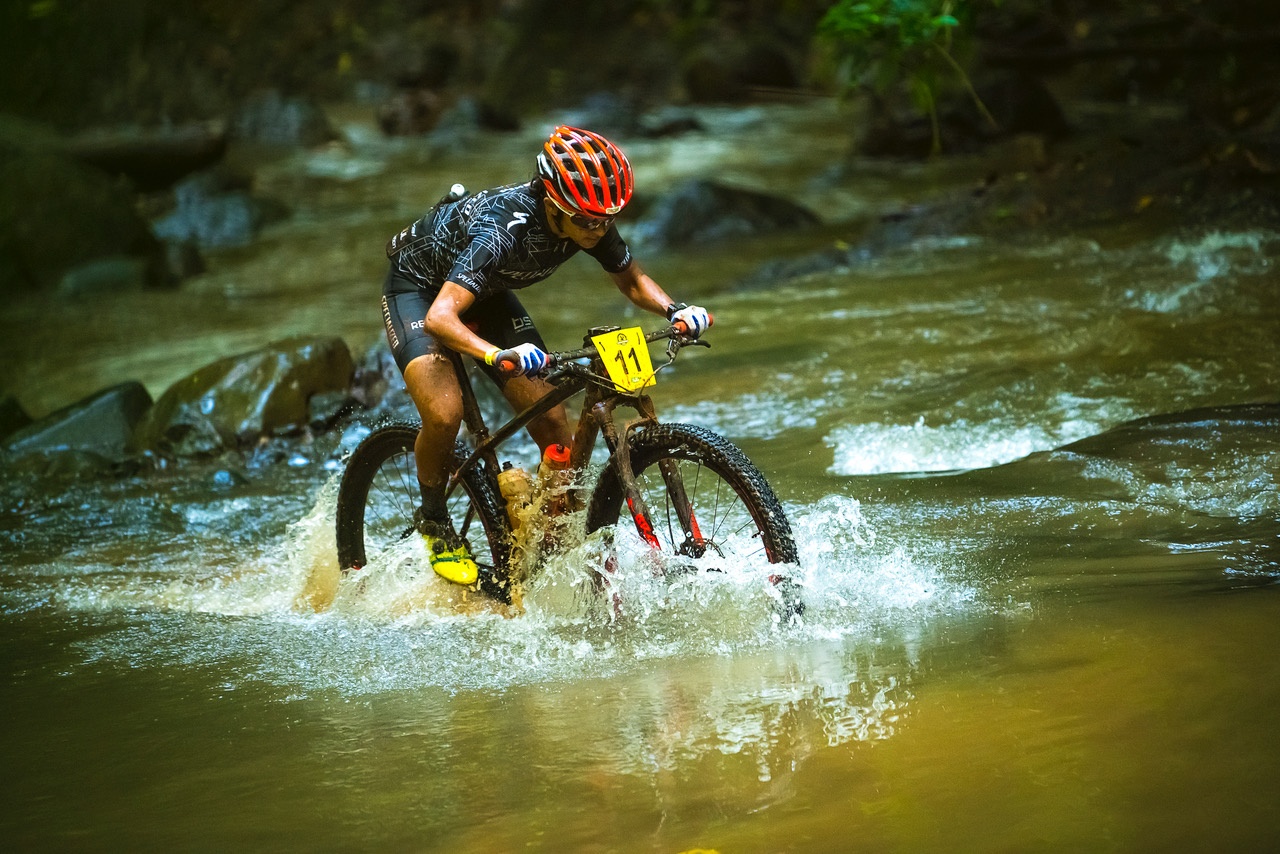 TENERIFE, SPAIN (August 6, 2021) – Heading into its 28th season, organizers of the historic La Ruta® mountain bike stage race have announced the event’s expansion into Europe, marking the first new region in its targeted global growth. La Ruta is the first known multi-day mountain bike adventure race, which traverses Costa Rica coast to coast, from Pacific to Atlantic. The event’s founders and organizers Roman and Florencia Urbina formed a strategic partnership with Spartan®, the world’s leading endurance sports and extreme wellness brand, with the goal of global expansion through a series of satellite events.

“When we first spoke with Roman and Florencia, we knew LA Ruta was truly special, and we made a promise to introduce the brand and event to people across the world,” said Spartan Founder and CEO Joe De Sena. “This is a proud moment, as we take the first step in bringing the epic event, known as the world’s toughest mountain bike race, to a new audience of athletes looking to conquer their limits and take on a new challenge.”

The first La Ruta event to be held outside of Costa Rica will unfold in Tenerife, Canary Islands, Spain November 11-13 in the event’s original format – three-days, 300k. Participants will conquer the destination in three stages as they race around the notorious vulcano Teide in Tenerife through rough, technical terrain – climbing over mountains that reach 10.000km in elevation, 2000 meters above sea level. The event is open to amateur and elite athletes, with the latter vying for €12,000. The LA Ruta event is part of Spartan’s race weeknd, which includes the brand’s signature Obstacle Course Races (OCR) events.

“What began as an adventure for me and a group of friends 29 years ago has formed a life I could never have imagined,” said Roman Urbina. “The success and legend of La Ruta as the hardest mountain bike event on the planet is a true sense of pride for me – and I’m beyond excited that we have the opportunity to bring the event to more athletes across the world.”

Future plans will see the brand’s growth with more events across Europe and into additional regions across the world, which will turn Costa Rica’s the flagship race into a gated championship, with a pre-qualification feeder system. This year’s La Ruta flagship event, scheduled to take place November 4-6, 2021, is sold out for the first time in 10 years – and has the largest field in the event’s history.

“Spartan is creating a world of ‘tough fitness’ and it doesn’t get much tougher than La Ruta,” added De Sena. “There’s a big, passionate Spartan community in Europe, and we know they’re up for the challenge.”

The partnership and expansion of La Ruta is another example of Spartan’s growth into the extreme wellness category. In recent years, Spartan has expanded its business beyond obstacle course events, with the launches of Spartan Trail®, the Spartan Trail World Championship®  and DEKA®.

La Ruta began when Roman Urbina, an elite Costa Rican athlete and adventurer, gathered a group of 17 friends to retrace the steps of the three conquistadores who, in the 1560s, began a 20-year journey through the beautiful and treacherous mountains of Costa Rica. When it was done, Roman emerged more convinced than ever that hard challenges can engender truth, understanding, and self-knowledge that can push anyone to greatness. Determined that such a trip had to be turned into an annual epic event, he created La Ruta, and the rest is history.

For more information and to register, visit RaceLaRuta.com.