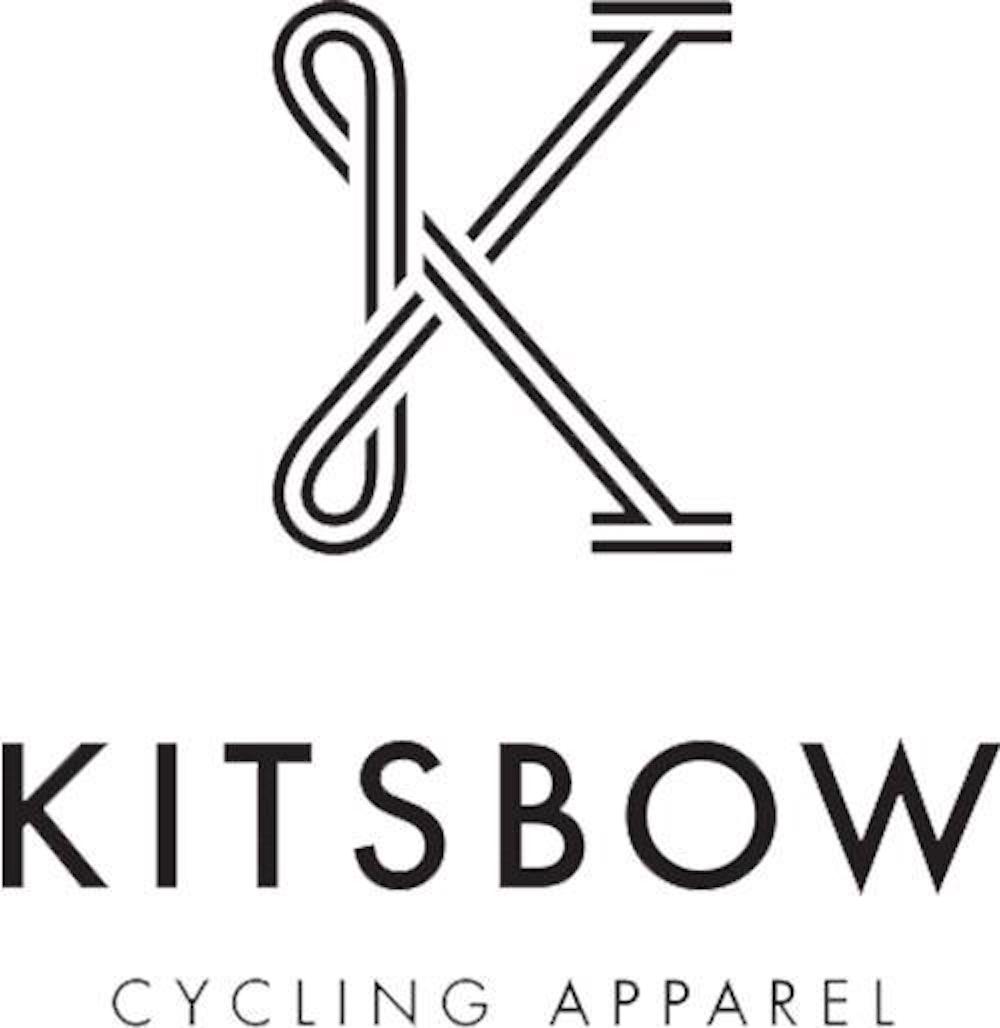 A new short film for all ages

OLD FORT, N.C. (Nov. 9, 2021) — Kitsbow releases “Bear With Us” — the fifth film in the 2021 36 Hours in Kitsbow short film series. Produced by Dave Stanley and Matthew Kellogg, the film follows Katie and Dave Crawford as they head to one of the best single track locations in the South with a three-year-old. It’s not what you would expect!

When your mom is a registered nurse in a critical care unit and your dad owns a whitewater rafting company, you just might be genetically predisposed to be ready to face anything. With their three-year-old son in tow, Dave and Katie impart some of the lessons they’ve learned about how to be an adventurous family. And there are a few things we can learn from this trip — about danger, failure, adventure, and pace, and especially snacks.

“It was so important to have him out at an early age to develop that ability to endure, we want him to be challenged,” explains Kate Crawford. “We want everyone to know that kids are tougher than you think, it’s okay if they fail, there’s nothing wrong with a slow pace because it just gives you more time to enjoy the view. And also, snacks are absolutely vital to the success of any adventure.”

The 36 Hours in Kitsbow Film Series highlights unique, short films created by cyclists that tell the story of a cycling adventure undertaken in just 36 hours. This year, six grant recipients were awarded grants of cash and gear from Kitsbow to help underwrite the cost of making their films. There are now a total of 15 short films offered in the 36 Hours Series, and all viewable at Kitsbow.com and YouTube.

“One of our favorite uses of Kitsbow gear is exploring and adventuring, and it’s always exciting to see a family explore our state’s amazing singletrack,” said David Billstrom, CEO of Kitsbow Cycling Apparel. “We hope this film inspires other families to get after it, even with little ones in tow.”

Watch “Bear With Us” here.

Kitsbow has just one more film remaining this year in the 36 Hours Series. To follow along on the adventure and learn how to get Kitsbow to help underwrite your own short film in the 2022 Series, please visit the Kitsbow website.

About Kitsbow
Kitsbow was established in Sonoma County, California, eight years ago by dedicated mountain bikers and apparel industry veterans. Because its designers have logged years in the saddle, each detail is obsessively considered. Every element — down to zippers and reflective piping — is vetted for quality, style, and durability.

Relocating its manufacturing to Old Fort, North Carolina in 2019, Kitsbow is committed to a Just in Time manufacturing model, minimizing waste and maximizing flexibility to serve the customer. All products are packaged in compostable packaging, as well as all shipping materials, ready to return to the Earth in your own garden. Kitsbow already makes over 75% of its products in the USA and is on track to be making all of its products in-house in 2021. Kitsbow is a Bicycle Friendly Business, designated at the highest level (Platinum) by The League of American Bicyclists.