Lawson Glidden appointed president of Minus33 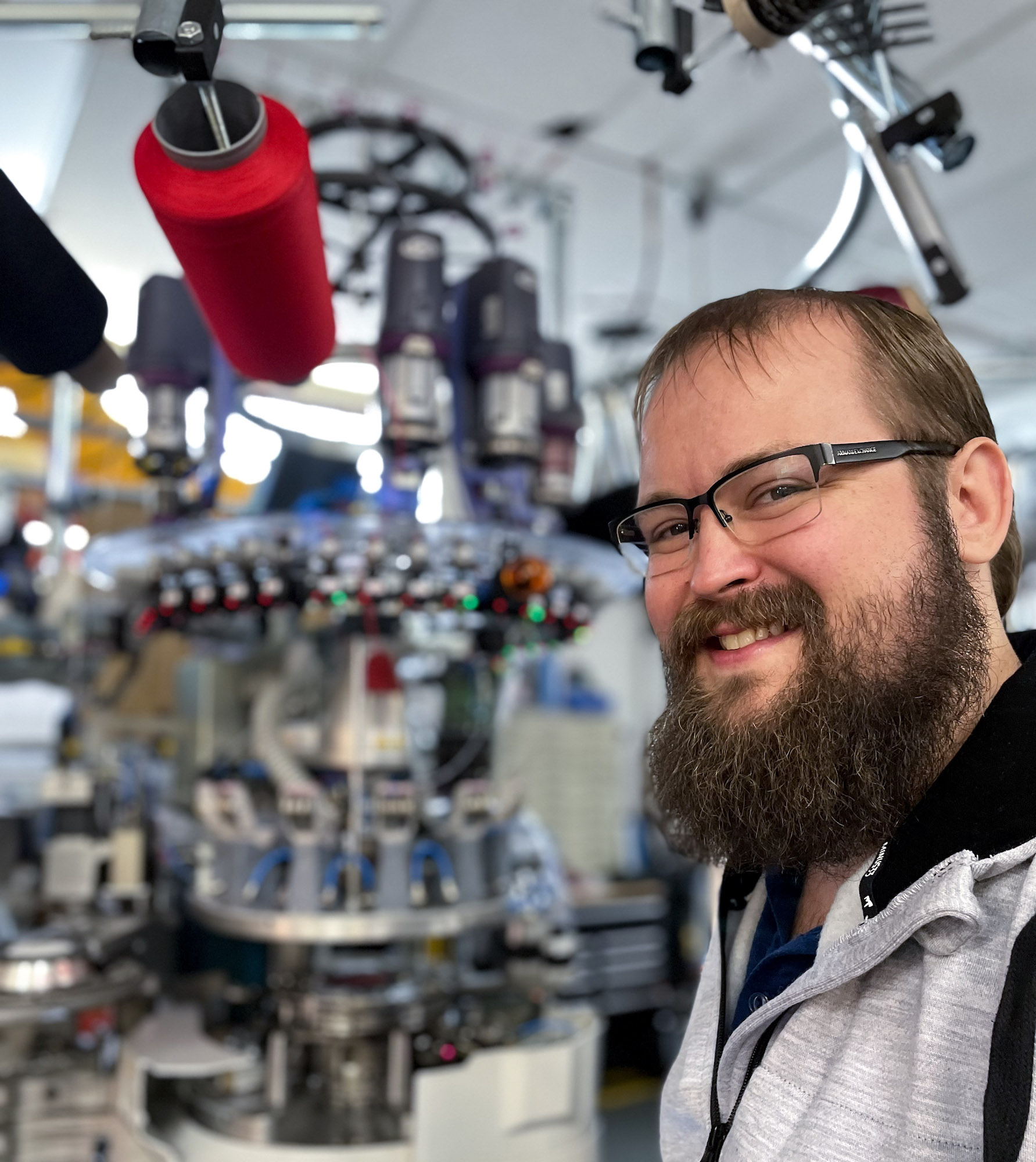 Five generations of wool expertise allow L.W. Packard to change with the times

ASHLAND, NH /OUTDOOR SPORTSWIRE/ – Carrying on a family textile business that spans five generations, Lawson Glidden has been appointed president of Minus33 and the L.W. Packard company.

Formerly Lead Sock Designer at Minus33, Glidden helped orchestrate the company’s return to domestic manufacturing in 2018, heading up Minus33’s US-made sock program. Assuming the role of president from his father, John Glidden, Lawson Glidden will be the fifth-generation leader of a family business dating back to 1916.

“We measure growth in terms of small town jobs,” said Lawson Glidden. “Twenty years ago, we had to shut down our factory here because the rest of our domestic supply chain moved overseas, but now, in the right applications, domestic manufacturing can be viable, and the Mountain Heritage sock line — made right here in Ashland, New Hampshire — is just the beginning.”

Minus33’s parent company, L.W. Packard, started as a woolen mill on the bank of the Squam River, surviving The Great Depression, the flood of 1936, and two world wars. When the Clean Water Act encouraged the mill to modernize its wastewater discharge system in 1967, the mill expanded and, in the process, funded the majority of the town of Ashland’s new wastewater treatment plant.

But by 2002, both raw material suppliers and clothing brands that purchased L.W. Packard wool had moved overseas.

“After our suppliers and the brands who purchased from us moved overseas, we continued to manufacture here in New Hampshire for another 15 years by upgrading to premium wool and innovating our operations, until we were forced to shut down the mill,” said Lawson Glidden.

To change with the times, John Glidden and L.W. Packard’s core team of textile engineers created the Minus33 brand. Minus33 harnesses generations of premium wool expertise, specializing in fine merino basics for people who love the outdoors.

“It’s incredibly humbling to step into this role and take on all the responsibility it entails,” said Glidden. “Over the course of the last 100 years or so, my family and this whole community have been tied to the wool business. The town of Ashland grew and was originally incorporated in 1868, owing in part to growth created by the mill. Our ultimate goal is to help bring prosperity to this community and to do it by making great outdoor gear.”

Minus33 offers the finest quality merino wool basics at a price that everyone can afford. Carrying forward over 100 years of expertise, Minus33 was created by the wool experts of the L.W. Packard Co., in 2002, as a response to the changing global trade and manufacturing landscape. In 2018, the brand brought sock production back to Ashland, New Hampshire, and in 2020 launched its Mountain Heritage line of socks, extending a local tradition dating back to 1840, when the Briggs brothers of Leeds, England, built a woolen mill on the Squam River. In 1916, Luther W. Packard of Berwick, Maine, purchased the mill and named it L.W. Packard, which now does business at Minus33. For more history on the L.W. Packard Mill and Minus33, read Our Story.