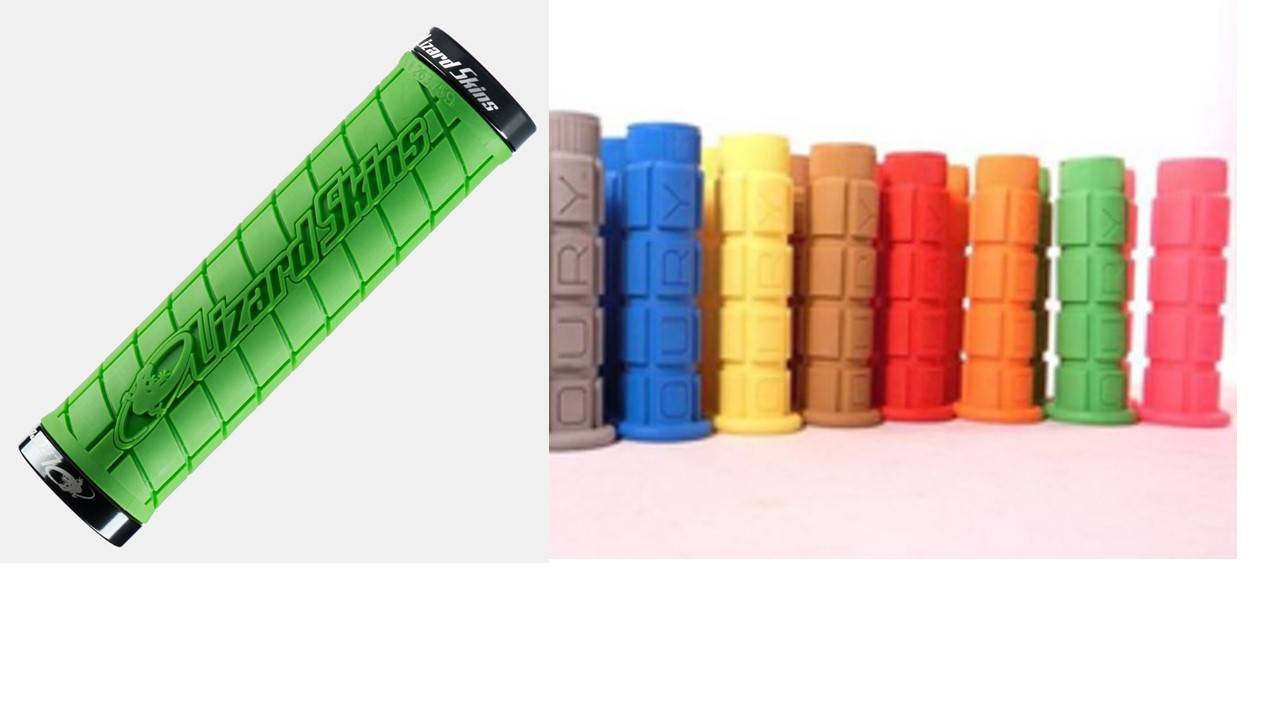 American Fork, Utah (September 12, 2017) — Lizard Skins, one of the industry leaders in cycling grips and road tape, has just completed a deal to acquire Oury Grips, another renowned grip maker in cycling and powersports.  The move enables Lizard Skins to grow its already strong presence in the grip market in the US and abroad, while continuing Oury’s long and successful heritage.

Combined the two brands enjoy almost 75 years of industry experience.  Oury has been designing and manufacturing grips since 1968, while Lizard Skins celebrates its 25th anniversary in January.

When Oury Managing Partner Marta Schild – a long-time friend of Lizard Skins – decided to retire this year, after 30 years with the company, an acquisition by Lizard Skins seemed an ideal move for both brands.

“We are really excited to have Oury Grips as part of the Lizard Skins family,” says Brian Fruit, Lizard Skins President. “We also produce class-leading grips, and have done so for over 20 years, so this partnership was a logical step in our evolution. Combined with Oury’s amazing history and wealth of knowledge, we see this as an opportunity to make all of our products even better and more diversified than ever.”

Schild considered other offers, but when it came down to making a decision, an enduring and mutually beneficial friendship helped her choose. “We’ve been friends with the Lizard Skins team for many years, and they’ve always been kind and willing to lend a hand, even though we’re competitors. Their willingness to continue our traditions, like molding grips at the same USA-based facilities, helped seal the deal.”

Effective as of September 1, Oury is now entirely owned and operated by Lizard Skins. The Oury website and branding will remain separate from Lizard Skins, but they will now be operated out of Lizard Skins’ newly constructed office/warehouse in American Fork, Utah.

Since 1993 Lizard Skins has created products to meet the needs of athletes around the world. From its humble beginnings developing a Neoprene chainstay protector, to their class-leading DSP products used in cycling, baseball, hockey and lacrosse, Lizard Skins has stood behind their beliefs to make better products that increase the athlete’s performance and enjoyment of their sport. Lizard Skins is proud to be the recipient of the Mountain West Capital Network Utah 100 fastest growing companies for the last 3 years.

Oury was founded in 1968 by William “BILL” Oury, a motocross rider who came up with the idea of an aftermarket handlebar grip. Over the years Oury branched out and added grips that catered to motocross, ATV’s, personal watercraft, BMX and mountain bikes, and are widely renowned in the fixie and city-bike communities. Oury grips are now – and have always been – made in the USA. Their soft compound materials, bold colors and unique designs have been a popular staple for decades.