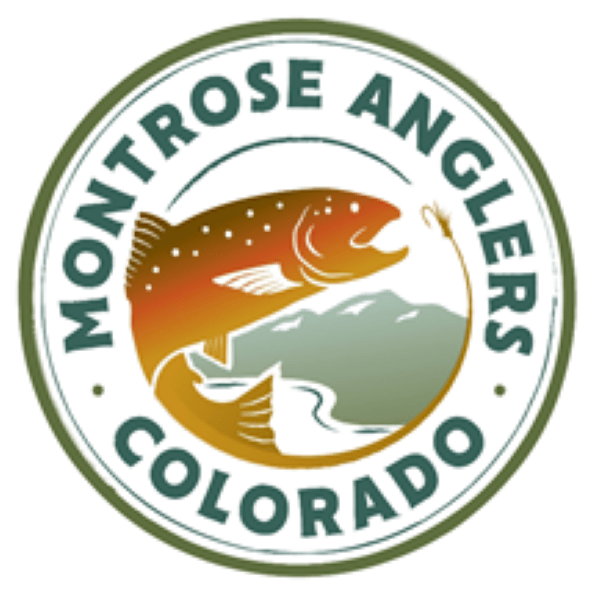 MONTROSE, COLORADO (October 20, 2021) /OUTDOOR SPORTSWIRE/ – Montrose Anglers, a local Montrose fly shop, online retailer and guide service, announced today its expansion plans at Colorado Outdoors. The business is set to build-out nearly 3,000 square feet in the new Flex Buildings, a multi-tenant project near the Uncompahgre River. The company expects to move beginning in 2022 and will almost double the footprint of their current location in downtown Montrose.

Owned by Nolan and Dana Egbert, the Egbert family originally moved to Montrose and soon acquired Toad’s Guide Shop. Desiring to serve this community, including all the visitors that come to our beautiful area, they changed the name to Montrose Anglers and have become a very successful business in the region.

With the growth of Montrose Anglers, Egbert was looking to relocate to a bigger building, and being right on the river was a huge attraction. The new store will have the Uncompahgre River within close distance of the shop, and will include improved parking and warehouse capabilities. “On top of that, we do guide that stretch of the river,” added Egbert. “To be able to start trips and go right from the back door is going to be great for customers and our staff.”

Montrose Anglers sells a range of premium gear brands including Howler Brothers, Orvis, Umpqua, RL Winston and Fishpond, and includes locally produced fly fishing names Ross Reels, Abel, and Airflo. “It will also be great to do tours of the new Mayfly Outdoors factory where many of these products are made. We are looking forward to telling the whole story about the region’s strong fly fishing industry.”

Montrose Anglers will be one of several partners in the new 27,500 square foot buildings that run parallel to Mayfly Drive. The buildings are perfect for retail, showrooms, office or light manufacturing spaces.

The goal of the Colorado Outdoors project is to bring like-minded outdoor companies together, and Montrose Anglers “was a great fit” said Colorado Outdoors founder David Dragoo. The 160-acre master-planned site has over 40-acres of open space and includes an array of walking trails, wildlife corridors, and a newly upgraded river restoration project for river recreation activities.

For information on the project can be found at coloradooutdoors.co

About Colorado Outdoors: Colorado Outdoors is a 164-acre economic development project along the Uncompahgre River corridor. The project aims to attract outdoor-centric industries to Montrose and will also include river restoration, retail, residential and industrial development. More information can be found at ColoradoOutdoors.CO

About the City of Montrose: The mission of the City of Montrose is to promote the Montrose Lifestyle by providing innovative and service-oriented leadership for a vibrant community. The City is a Home Rule Municipality that is the county seat and the most populous municipality of Montrose County, Colorado. The city population was 19,132 at the 2010 United States Census. Montrose is located in western Colorado in the upper Uncompahgre Valley and is an economic, labor, and transportation waypoint for the surrounding recreation industry. More information can be found at cityofmontrose.org

View all Releases by Randilyn Madison