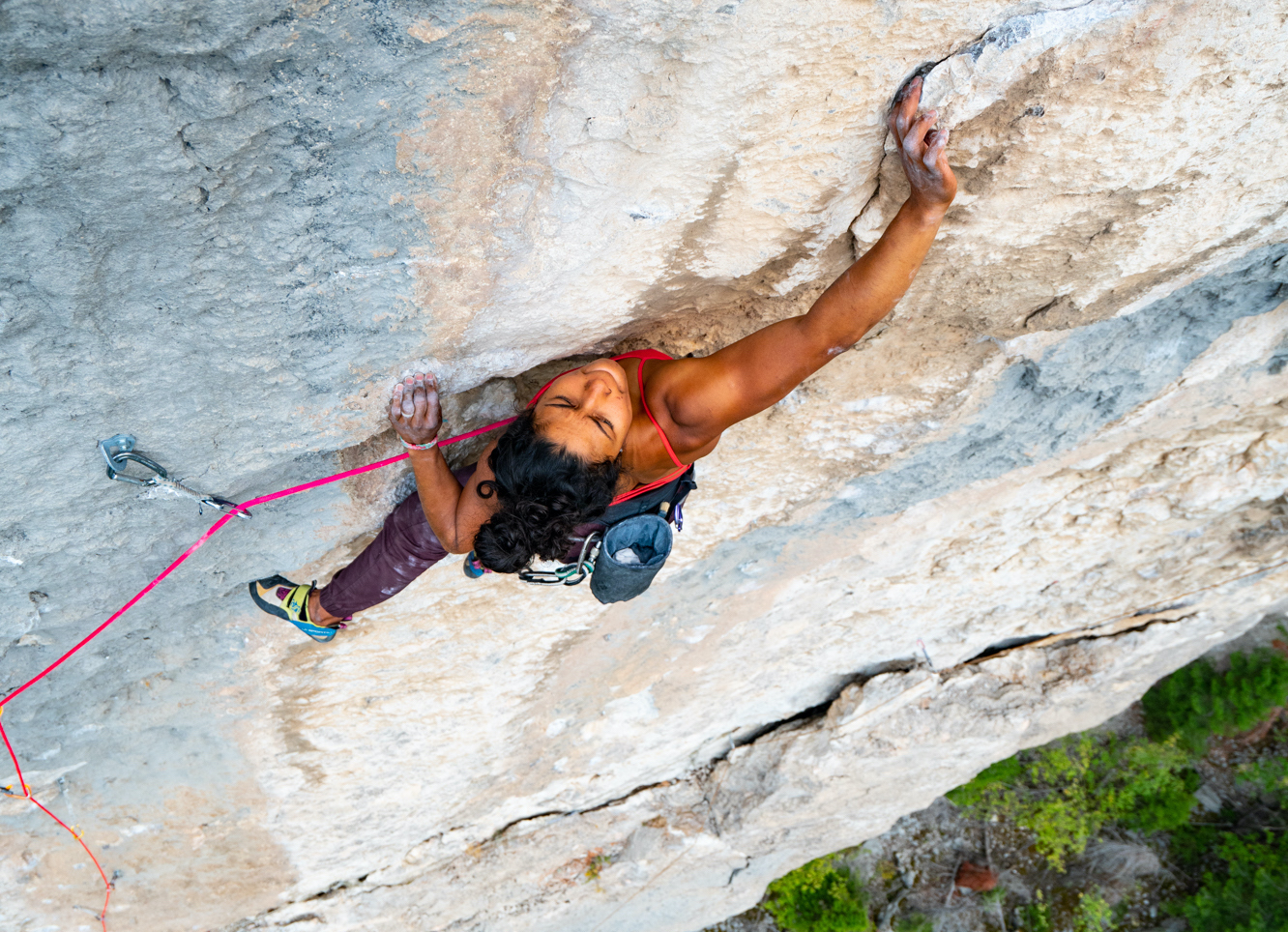 Richmond, Calif. (Feb. 14, 2022) /OUTDOOR SPORSTWIRE/ – Mountain Hardwear, leaders in performance equipment and apparel for climbers, mountaineers and outdoor athletes, is proud to announce its partnership with No Man’s Land Film Festival as the event’s first-ever title sponsor. Together, Mountain Hardwear and No Man’s Land hope to build a strong, safe and welcoming environment for outdoor enthusiasts to become champions of equality in their own communities, by abolishing stereotypes and redefining inclusion in the outdoors.

Now in its seventh year, No Man’s Land is the premiere all-women film festival that aims to un-define feminine in adventure and sport through film. The festival originated in Carbondale, Colorado and will host the 2022 flagship festival in Denver March 4-5 with a virtual festival to follow March 7-13, 2022.

“The goal of the festival is to connect like-minded individuals who are committed to abandoning the traditional narrative of who fits into the outdoors,” says Kathy Karlo, executive director for No Man’s Land. “We are striving to foster a community with a shared vision of gender equality and a desire to experience passions through a uniquely feminine lens.”

The festival spans international borders and offers a contemporary vision of the outdoors by continuing to break down the gender binary and oppressive frameworks that have stood in the way of reform.

“No Man’s Land is creating space for diverse representation worldwide,” says Malorie Benz, senior manager of marketing operations at Mountain Hardwear. “The films showcase a fresh, powerful and inspiring world for women. Making way for the next generation of athletes to have a voice and a place not just in climbing, biking, camping, etc., but beyond the outdoors. We are honored to support this bright community.”

In celebration of International Women’s Day, the festival will kick off at the Denver Art Museum with a panel discussion and film screening. Mountain Hardwear athlete and ambassadors, Ethan Pringle and Nikki Smith, will speak on panel discussions. Pringle on the Allies in Gender Equality panel and Smith on the Women in Film & Photography panel.

“Mountain Hardwear athletes represent new growth and progression in what was once a white, male-dominated industry. “We are thrilled to have the support of Mountain Hardwear, a respected brand that is leading the way for inclusivity in the outdoors,” states Karlo.

For those interested in attending the Denver event or the virtual tour, tickets are currently available at nomanslandfilmfestival.org. Please direct media inquiries to Account Manager, Addi Jenkins at addi@outsidepr.com.

Mountain Hardwear, Inc., founded in 1993 and based in Richmond, CA, is a wholly-owned subsidiary of Columbia Sportswear Company that distributes its products through specialty outdoor retailers in the United States and 34 countries worldwide. We build essential equipment for climbers, mountaineers, and outdoor athletes and have supported expeditions on the world’s highest peaks. This level of technical precision continues to inspire everything we do. Our designers challenge every stitch and detail to continuously improve both function and comfort. www.mountainhardwear.com

In order to improve accessibility, NMLFF offers closed-captioning on all film programming as well as ASL interpreters during all panel discussions. The film festival is offering a weeklong virtual option for those who cannot attend their in-person event, inclusive of additional films not screened at the Denver Flagship Festival as well as four unique panel discussions that will take place, culminating with a fully vaccinated audience at the iconic Denver Art Museum. While the name may sound exclusive, No Man’s Land encourages all genders to attend. Beyond the No Man’s Land’s mission, the films are a strong curation and representation of true outdoor adventure film.