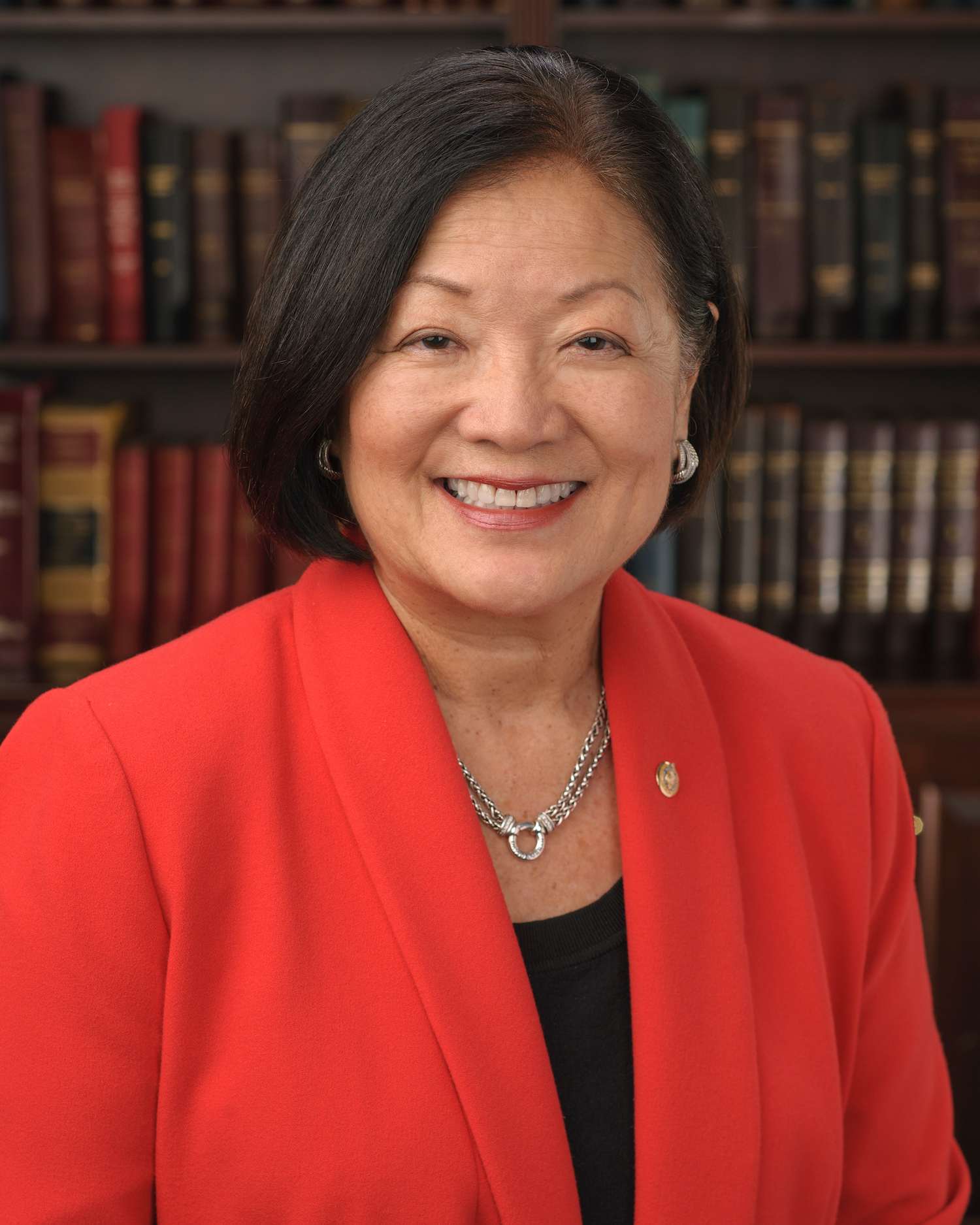 Washington, D.C. (April 13, 2020) – National Park Trust is pleased to announce that Senator Mazie K. Hirono (HI) will receive the 20th Bruce F. Vento Public Service Award. Due to the impact of COVID-19, the senator will be honored on Thursday, June 25, 2020 at a virtual event.

In the 116th Congress, Senator Hirono introduced the Coral Sustainability Through Innovation Act of 2019, and the Botanical Sciences and Native Plant Materials Research, Restoration, and Promotion Act. She has alsoco-sponsorednumerous public lands and natural resources bills in the 116th Congress, including the Land and Water Conservation Fund Permanent Funding Act, the ANTIQUITIES Act, the Restore Our Parks Act, the Extinction Prevention Act of 2019 and the Great American Outdoors Act. During her tenure as a Senator, she has introduced a number of bills that protect our parks and natural resources.

She is passionate about connecting children to the outdoors and public lands, and promoting service opportunities. Since 2015, she has co-sponsored the Senate resolution designating National Kids to Parks Day held annually on the third Saturday of May. Hirono alsoco-sponsored the21st Century Conservation Service Corps Act, for which she was awarded an Outdoors Alliance for Kids Award in 2018.Additionally, she has continued to support programs like AmeriCorps that promote public service through environmental stewardship.

“People all over the world recognize Hawaii for our beautiful parks and natural resources. I have prioritized protecting these public spaces now and for future generations to explore and enjoy, and I join the National Park Trust in highlighting how our environment, communities, and children benefit from conserving parks and public lands,” Senator Hirono said.

“We are excited to recognizeSenator Mazie Hirono for her service to support bi-partisan legislation and programs that preserve our public lands and waters as well as her work to create the next generation of park stewards,” stated National Park Trust Board ChairBill Brownell. “Her leadership has led to significant steps in ensuring our public lands are treasured forever.”

National Park Trust is a non-profit dedicated to preserving parks today and creating park stewards for tomorrow. The Park Trust is the only land trust with a comprehensive mission of preserving national parks through land protection and creating a pipeline of future park stewards by connecting kids to parks. Since 1983, National Park Trust has benefitted 47 national park sites across 31 states, one U.S. Territory, and Washington, D.C. Annually, the Park Trust provides an estimated 20,000 under-served kids with park trips through their nationally recognized Buddy Bison Programs and Kids to Parks Day National School Contest, both of which support Title I schools. Find out more at www.parktrust.org.

All proceeds from the Vento Award event benefit the Park Trust’s mission and programs.

View all Releases by NationalParkTrust