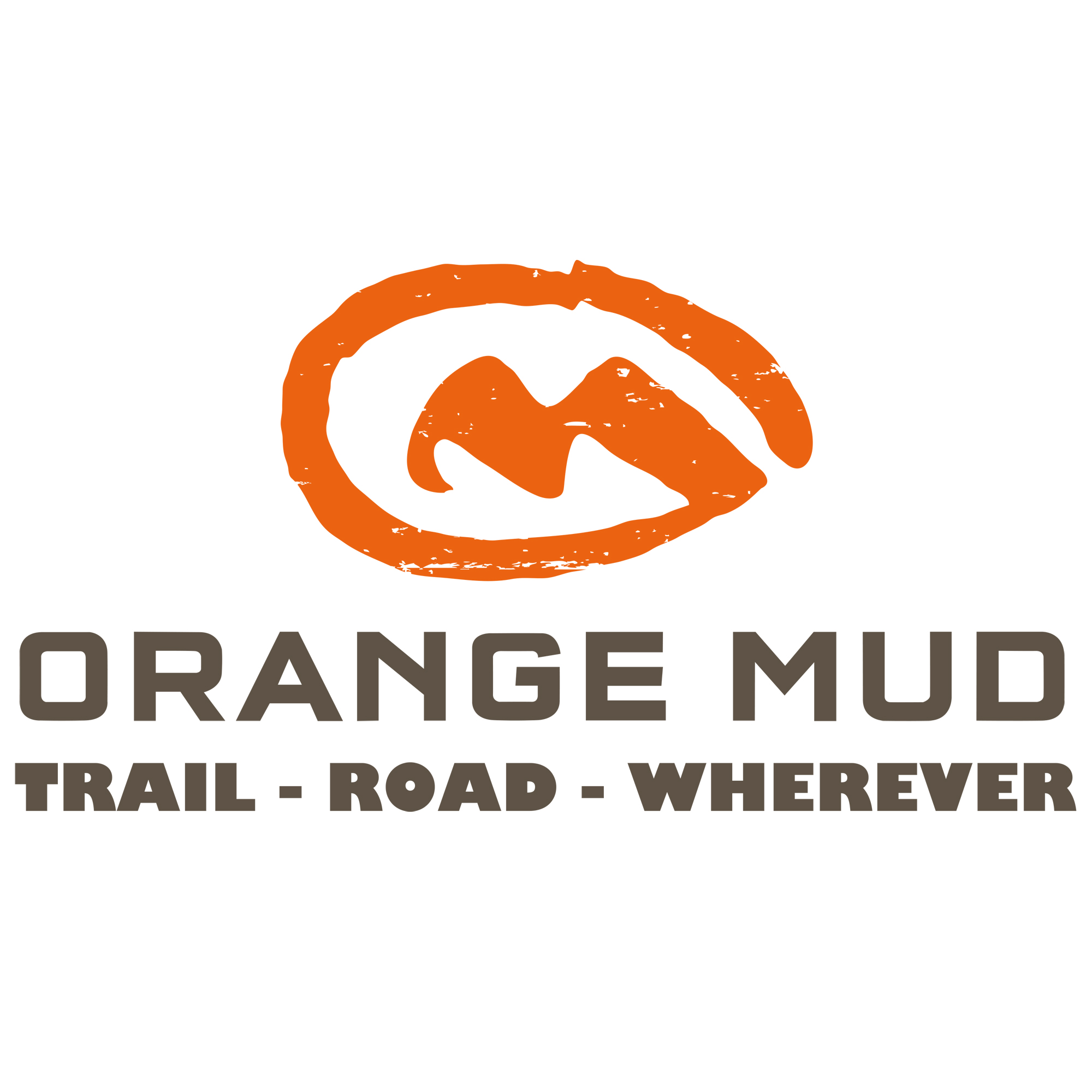 Castle Rock, CO (February 20, 2018) – Orange Mud is excited to announce the addition of Steve Acciarito to the Orange Mud family. Steve will be representing Orange Mud in Southern California as local representation for retail partners, events, clubs and teams.

Steve is former firefighter/paramedic and now owns and operates Pacific Coast Safety Services in Southern California. Steve’s passion is running, enjoying both road and trails but specifically the challenge of the Ultra distances. Aside from entering running events, Steve donates many hours to volunteering at races. He is a pacer for Beast Pacing and a member of Race Guards and Ultra Medics. Steve is the creator and administrator for a Facebook group called RIOT-Running Is Our Therapy. He is very active with SoCal running groups. Through his many existing brand and community relations, Steve is going to be a great addition to the family!