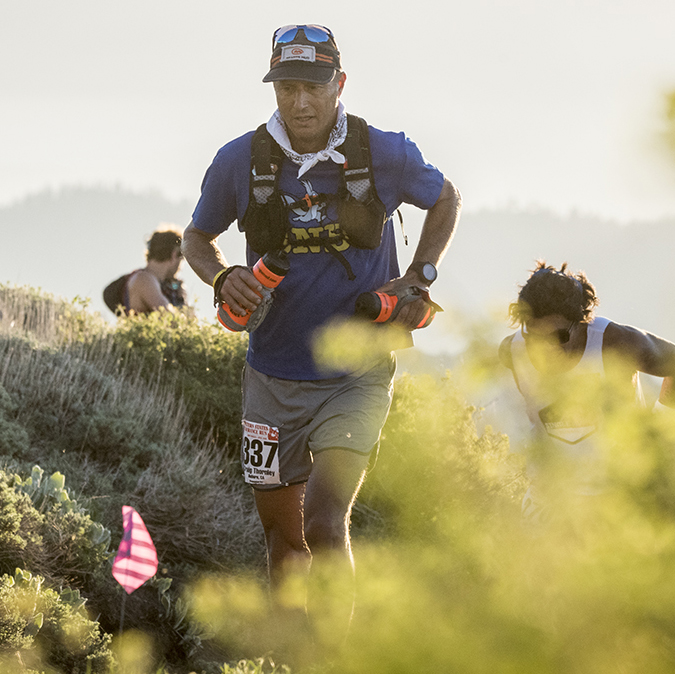 The WSER is held on the historic Western States trail running from Squaw Valley, CA the site of the 1960 Winter Olympics and finishing on the Placer High School track in Auburn , CA.

As part of this partnership,

Orange Mud is looking forward to the next three year’s of growth with the WSER family!