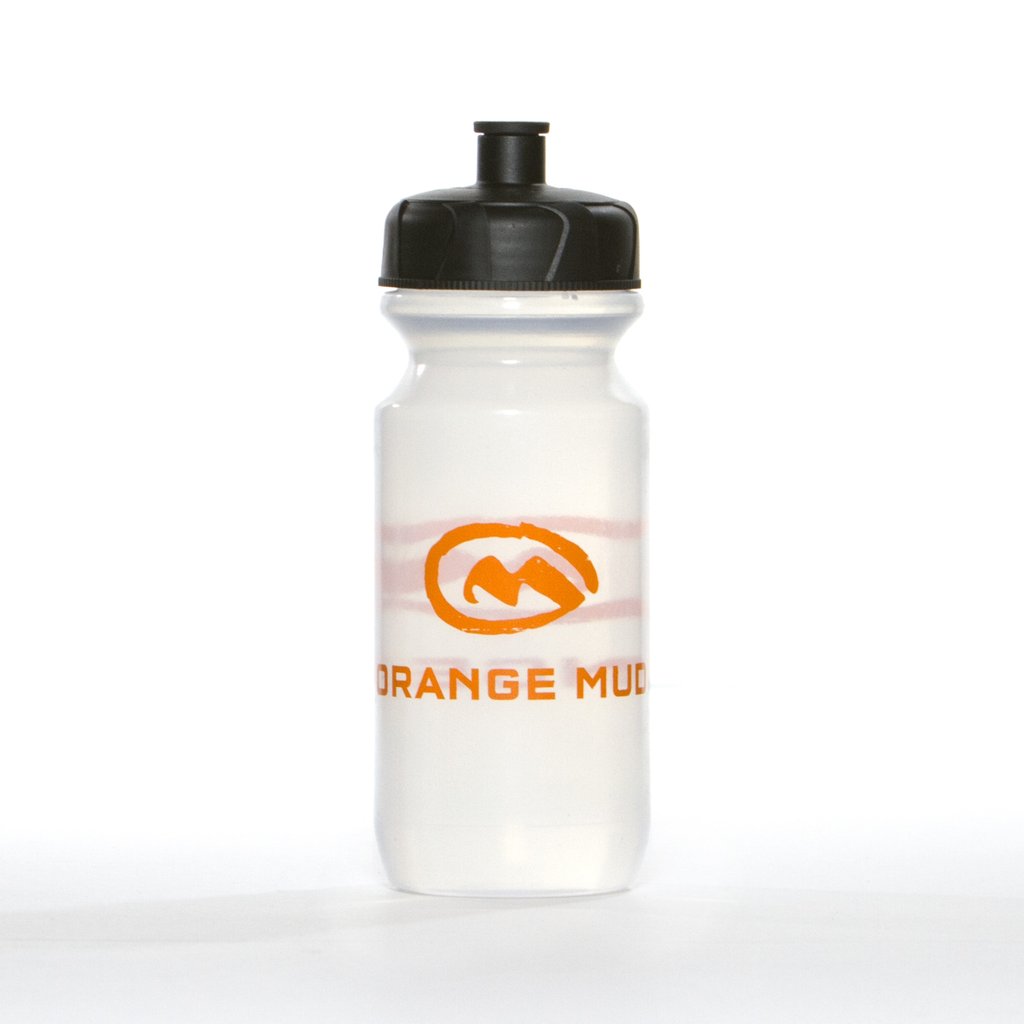 Castle Rock, CO (April 6, 2017) – Orange Mud is very excited to be on board as a partner for the 2017 Lake Sonoma 50. The Lake Sonoma 50 has been a premier event for years and we are proud to be a part of the race weekend this year.

The Lake Sonoma 50 is held on the rugged trails at Lake Sonoma, about 10 miles northwest of Healdsburg and is one of the toughest, most iconic and most competitive 50 milers in the US.

Orange Mud Hydration Packs and giveaways will be available to demo on Thursday night (April 13) at 6PM for the shake out run hosted by Healdsburg Running Company.

An Orange Mud Hydration Pack will be raffled off at the Trails in Motion Film Festival at Sonoma Cider at 7PM after the run.

All Lake Sonoma 50 finishers will receive a free Orange Mud water bottle at the finish line.

Other weekend events include:

About Orange Mud: Orange Mud was founded in 2012 by Josh Sprague after being driven to “Innovation through Frustration.” After years of Adventure Racing, Mountain Biking, Running and Triathlon, Josh needed a stable, comfortable, and functional pack that just wasn’t available on the market. Starting with a single bottle carrier prototype, and growing to now offer over 50 hydration packs and accessories, the mission of Orange Mud has remained the same. Create innovative products that work just as well for the elite runner as the person at the back of the pack who’s spending the most amount of time testing the true limits of themselves and their gear.