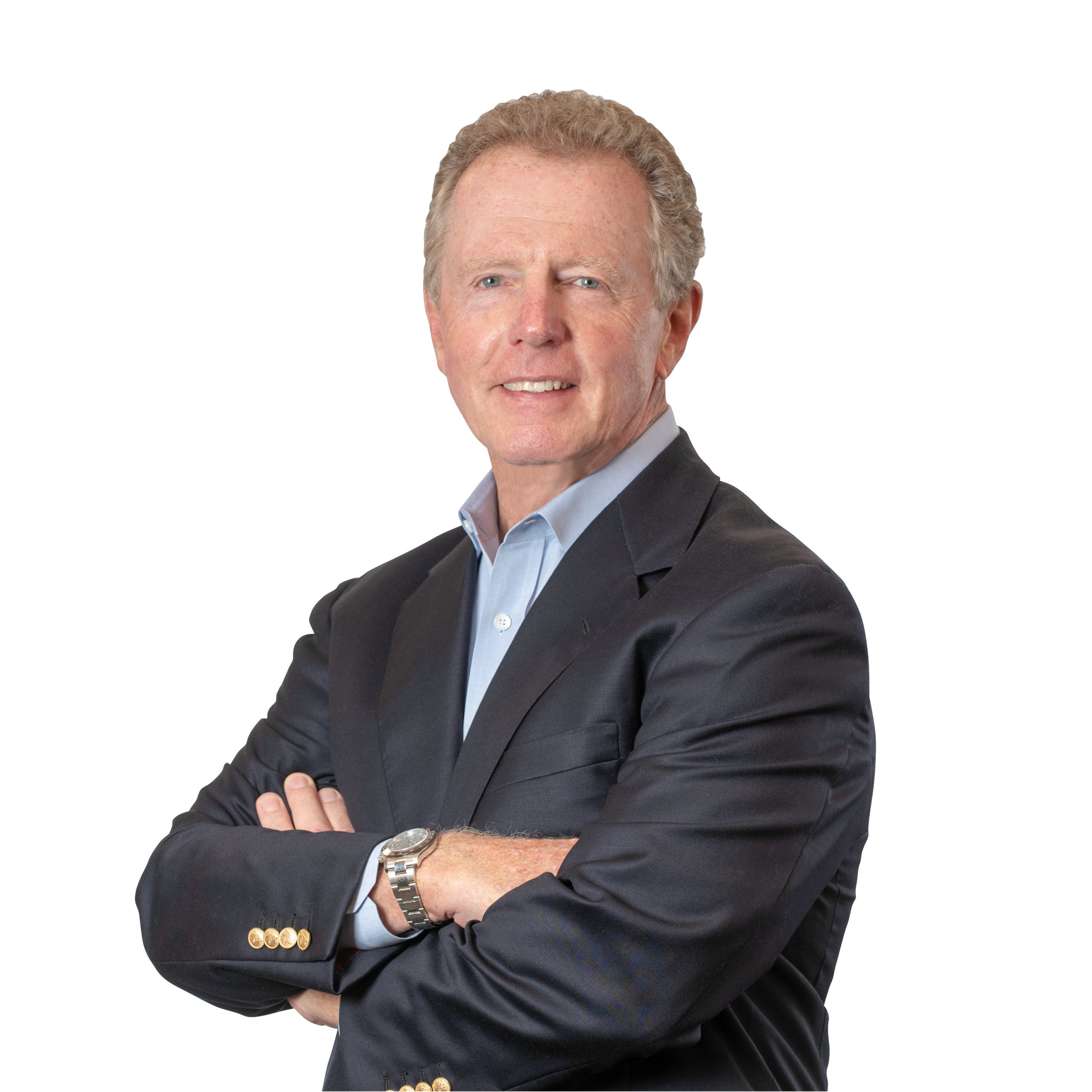 AMHERST, Mass. (August 4, 2021) – Two Ten Footwear Foundation announces OrthoLite® founder and CEO Glenn Barrett will be the 2021 recipient of its prestigious A.A. Bloom Memorial Award for his tireless commitment and longstanding dedication to the footwear industry. The award was announced during the national organization’s Annual Gala Kickoff Cocktail Party at the Bryant Park Grill Rooftop in New York City, on August 3, 2021, and will be presented at the Two Ten 81st Annual Gala scheduled for December 1, 2021 at New York’s Pier 60.

The A.A. Bloom Award recognizes an individual who has given greatly to the Two Ten Footwear Foundation through his or her initiative, hard work, dedication, and unselfish actions. In the magnanimous spirit of A.A. Bloom, one of the Two Ten founders, the recipient of this humanitarian award furthers the mission of Two Ten in a very visible fashion, often working tirelessly behind the scenes.

“We are absolutely thrilled to honor Glenn Barrett with this year’s humanitarian award, and to add his name to the list of inspiring A.A. Bloom award recipients dating back to 1969,” said Shawn Osborne, President and CEO of Two Ten Footwear Foundation. “Glenn has answered countless calls to action in support of individuals in our industry—generously sharing time, expertise, and financial assistance to footwear families in crisis.”

Barrett joined Two Ten’s board of directors in 2017. He has risen to the occasion many times with solutions and support. Most recently, Barrett and his wife Midge committed $500,000 to Two Ten’s COVID-19 Crisis Relief Fund. When the footwear industry was hit hard by the coronavirus pandemic with 60% of the industry laid off or furloughed, this substantial donation provided quantifiable relief for those experiencing insurmountable financial hardship.

“I am humbled to receive this honor,” said Glenn Barrett, founder and CEO of OrthoLite. “The shoe business is small and we all know each other at some level. I feel incredibly fortunate to give back to the industry and the individuals that have given me so much.”

Since 1939, the Two Ten Footwear Foundation has been supporting and uniting America’s footwear industry. Two Ten serves a national workforce of approximately 200,000 employees and their families with programs and services designed to improve their lives while ensuring a healthy future for the next generation of the footwear industry. The A.A. Bloom dates back to 1969 when the first award was handed out at the 30th anniversary gala in Boston.

The Two Ten Footwear Foundation is a 501(c)(3) non-profit organization that provides crisis and hardship relief, access to mental health counseling, educational scholarships, and other vital services to employees in the U.S. footwear industry. Two Ten started as a simple gesture of compassion in post-depression 1939 by a few industry workers who passed a hat to take up a collection for a fellow shoe person who needed help. In the 82 years since that first act of kindness, Two Ten has evolved from its humble beginnings at 210 Lincoln Street in Boston to a national charitable foundation that has provided millions of dollars in support and services to generations of footwear employees and their families. For more information please visit www.twoten.org.

OrthoLite, headquartered in Amherst, Mass., is the world’s #1 supplier of open cell foam technology found in more than 500 million shoes across all categories each year from brands such as Adidas, ASICS, Bata, Clarks, Cole Haan, Converse, Danner, ECCO, Everlane Jordan, Kenneth Cole, Lacoste, New Balance, Nike, Reebok, Rothy’s, Sanuk, Timberland, Toms, Wolverine and Vans. OrthoLite has a long-standing history of meaningful partnerships and sponsorships that demonstrate a dedicated commitment to supporting its customers, consumers, brand partners and the footwear industry. OrthoLite is the Official Insole sponsor of the New York Yankees, and strong supporter of the Two Ten Foundation. Stay up to date with company news by visiting OrthoLite.com and following OrthoLite on Facebook, Instagram, Twitter and LinkedIn. To learn more about the benefits of OrthoLite or to purchase a pair of insoles, visit www.ortholite.com.