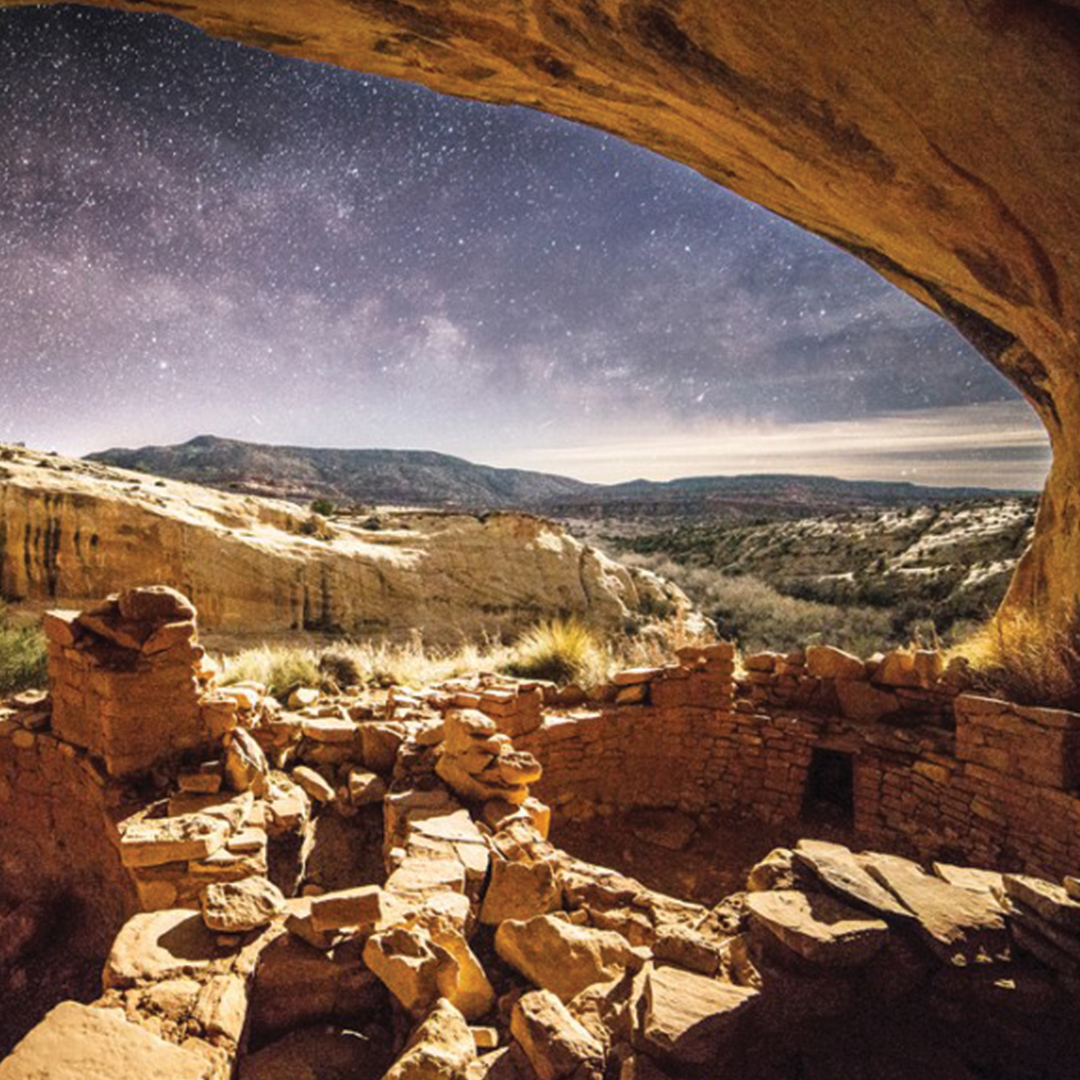 BEND, Ore. /OUTDOOR SPORTSWIRE/ – In a joint letter to Utah Governor Spencer Cox, The Conservation Alliance and Outdoor Alliance wrote this week to express disappointment in the Governor’s efforts to bring the Outdoor Retailer tradeshow to Salt Lake City while simultaneously preparing litigation to undermine and dismantle Grand Staircase Escalante and Bears Ears National Monuments, both of which are located in Utah. Together, The Conservation Alliance and Outdoor Alliance represent more than 270 businesses and ten national outdoor advocacy organizations.

In 2017, the outdoor industry joined together in an unprecedented and powerful moment to pull its $45 million, twice-a-year tradeshow out of Utah after 20 years of doing business there. The move was in protest to demands by Utah’s elected officials to illegally roll back the National Monument designations, despite overwhelming American support and more than 3 million public comments in favor of the monuments.

“While we love the great state of Utah and its bountiful outdoor recreation resources, the decision by Utah’s elected officials to demand an illegal and wildly unpopular dismantling of the Grand Staircase Escalante and Bears Ears National Monuments was out of step with our industry, our values, and the way we do business,” the letter states.

With the show’s contract in Denver set to expire in 2022, the industry has been considering returning its lucrative tradeshow to Salt Lake City, to celebrate the state’s incredible public lands and outdoor recreation economy. However, industry leaders recently learned that Governor Cox and other Utah elected officials are once again planning to challenge the monument designations, which were reinstated by President Biden in October 2021.

“We love Utah, and we’ve spent years working with Indigenous peoples, local activists, and the outdoor industry, as well as our community of stores, customers, and dealers, to help protect some of the state’s most spectacular cultural and natural landscapes,” said Patagonia CEO, Ryan Gellert. “We’re thrilled President Biden restored the boundaries of Bears Ears and Grand Staircase Escalante National Monuments, and we will oppose any effort to undermine their protection. Our position on the location of the annual Outdoor Retailer shows remains clear and unchanged: it belongs in a state whose top officials value and seek to protect public lands.”

“Utah, public lands, outdoor recreation, the outdoor industry, and Black Diamond have defined my career and my life’s passions,” said Peter Metcalf, Black Diamond Founder and board member for The Conservation Alliance and Outdoor Alliance. “Hence, it was with great sadness but conviction, that five years ago I urged my industry to use its Utah-based tradeshow to challenge the state’s threat to take down two of our country’s most beautiful & beloved National Monuments. These landscapes are not only critical to our customers and to Native Americans, but also for biodiversity, for fighting climate change, and the new western economy. Once again, I am deeply saddened to see the state’s leadership threaten these hard fought, restored landscapes, but I am also proud of my industry standing together in refusing to host the largest bi-annual gathering of America’s outdoor industry in the only state in America hell bent on eviscerating our country’s iconic and beautiful protected public lands.”

“Protecting our planet and supporting communities are the foundation of our brand and business, and public lands access is critical for both,” said Gordon Seabury, CEO of Toad&Co. “While we cannot predict the future of tradeshows, to advocate the return of Outdoor Retailer to Utah, a state actively working to erode public lands protections, particularly for Grand Staircase Escalante and Bears Ears National Monuments, which have the overwhelming support of the American public, Tribes, and surrounding communities, is a non-starter. It would be counter to what we believe as a company, and the values of our employees and customers.”

“It is more vital than ever for long term protection of public lands,” said Amy Beck, President of Oboz Footwear. “Access to public lands continues to be a huge driver of economic growth for Oboz Footwear and other companies based in and around the 18-million-acre Greater Yellowstone Ecosystem. We simply cannot conscientiously support states or organizations that do not place a heightened value on public lands and the outdoor industry’s economy.”

The letter concludes by urging Governor Cox to abandon efforts to erode Utah public lands protections and work together with the outdoor industry to balance conservation with thriving communities and economies. Read the full letter here.

About The Conservation Alliance:
The Conservation Alliance is an organization of like-minded businesses whose collective contributions support grassroots environmental organizations and their efforts to protect wild places where outdoor enthusiasts recreate. Alliance funds have played a key role in protecting rivers, trails, wildlands and climbing areas throughout North America. Membership in the Alliance is open to all companies who care about protecting our most threatened wild places for habitat and outdoor recreation. Since 1989, we have contributed more than $27,370,000 in grants to conservation organizations whose collective efforts have helped protect 73 million acres of land and 3,580 miles of rivers; stop or remove 37 dams; acquire 21 climbing areas; and designate five marine reserves. For complete information about The Conservation Alliance, visit www.conservationalliance.com.