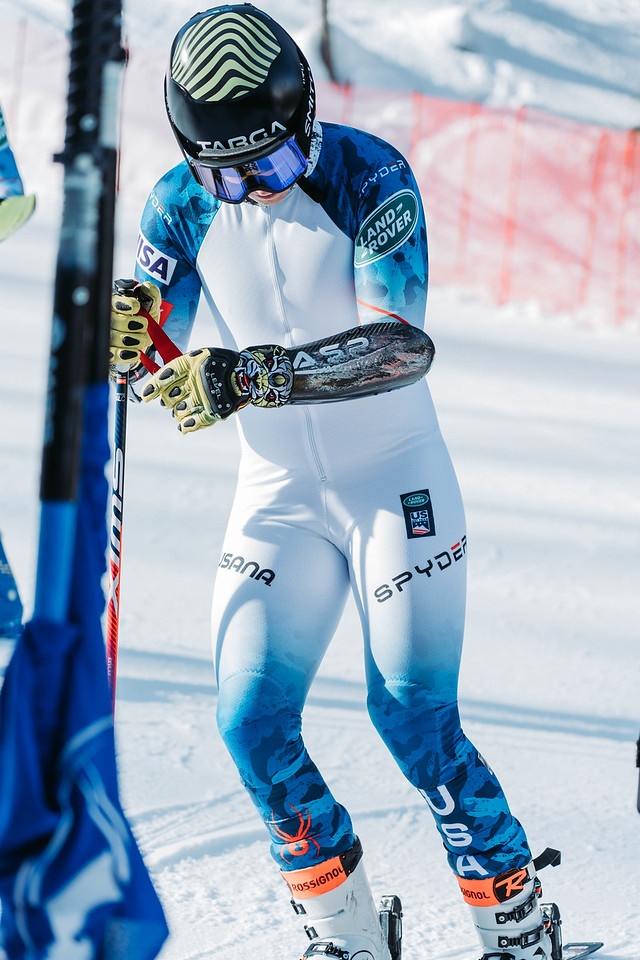 HAVERHILL, Mass. —Swix athlete, River Radamus, finished eighth at Tuesday’s World Championship Parallel Giant Slalom held in Cortina, Italy. Radamus was the top American finisher in a race where the podium was occupied by skiers from Austria, Switzerland, and Germany. Radamus’ next race will be the World Champion Giant Slalom on Thursday, February 18.

Radamus, a 22 year old member of the U.S. B Team, is from Edwards, Colo. and calls Ski and Snowboard Club Vail his home program. He’s represented the U.S. at the Youth Olympic Games where he’s won three medals, and is also a two-time World Junior Champion. Recently he won Gold in the Giant Slalom at the 2020 U.S. National Championships.

“It’s been such an exciting year watching River grow,” says SWIX Alpine Director, Graham Lonetto. “Seeing him win his first National Championship back in November. Then, progressing on the World Cup Circuit race after race, and now placing in the top 10 at the World Championships. We are so excited for River’s awesome season and there is more to come!”

For more information about SWIX visit swixsport.com/us, or contact Danny Kuzio at dk@pressforwardpr.com.

Mountain Dew Will Reimburse Your Pass For Hunting, Fishing, Skiing And More With ‘Outdoor Stimulus’