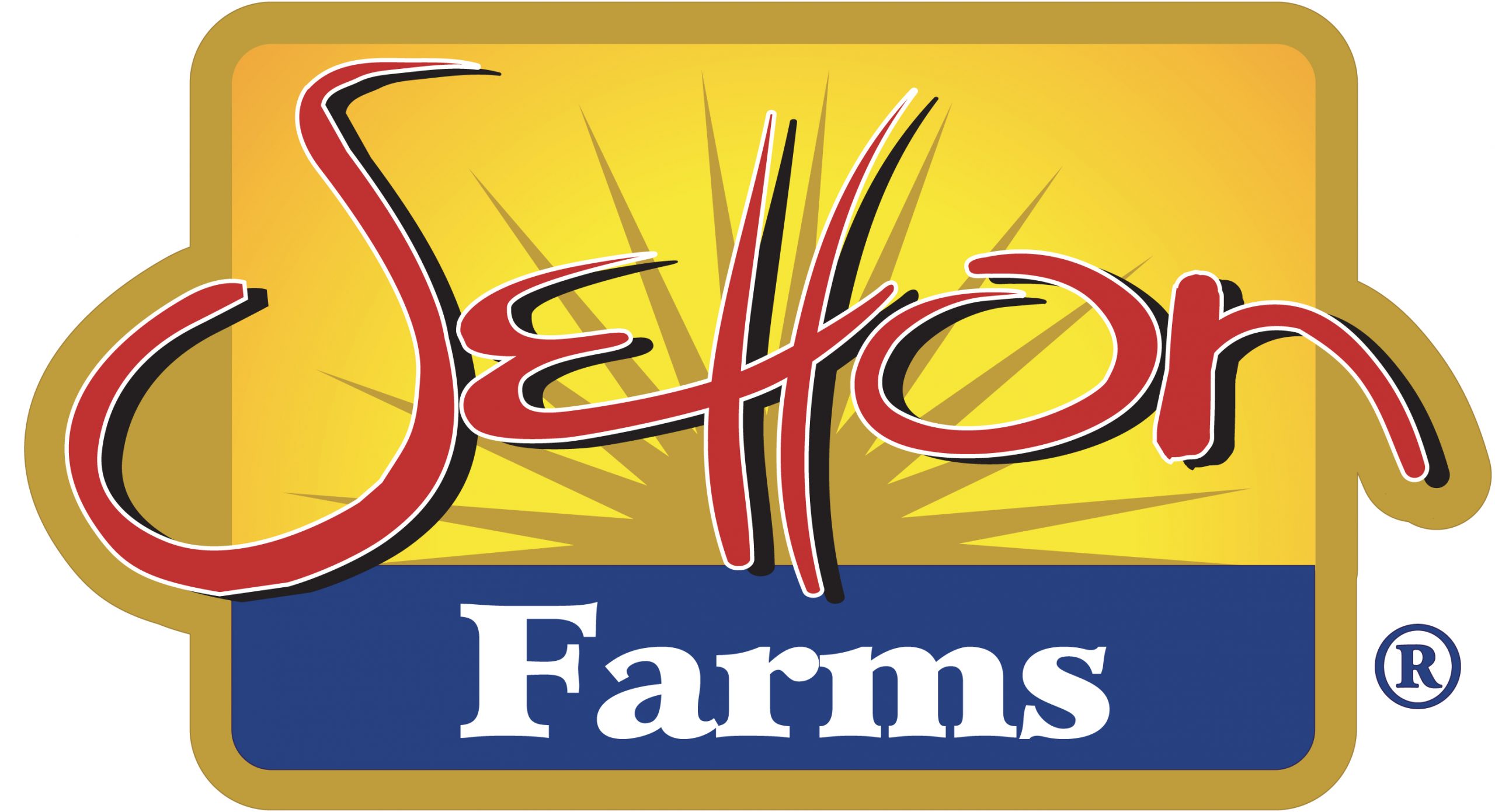 Terra Bella, CA- Setton Pistachio of Terra Bella, Inc.- the nation’s second largest pistachio grower and processor and maker of Setton Farms Pistachio Chewy Bites based in California’s Central Valley- announced it has been named a finalist for Martha Stewart’s 2015 American Made Awards.

Each year, Martha Stewart Living editors honor makers, small-business owners, and entrepreneurs in four different categories including: food, craft, design and style. These companies are recognized for their dedication to producing quality products and creating successful communities and businesses. Judges chose the finalists based on four categories: innovativeness, workmanship, appearance, and embodiment of the American Made theme.

“We are extremely honored to be named as a finalist for the American Made Awards,” said Setton Farms COO Mia Cohen. “Since our company began in 1959, we have been dedicated to providing jobs in our own country, reducing waste, and creating quality products.”

Beginning on Monday, September 21st, cast your vote for Setton Farms at www.americanmade.marthastewart.com. The public can vote up to six times a day until voting ends on October 19th.

Go to www.PistachioChewyBites.com for additional information about Pistachio Chewy Bites.

View all Releases by caroline Kelm