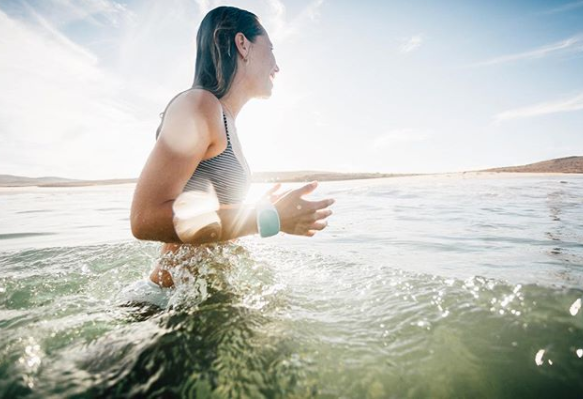 AU Retailers and Partners to Work Directly with Sharkbanz Team

Charleston, S.C.—Mar. 12, 2018 — Sharkbanz (Mano LLC), the affordable, wearable shark deterrent is now managing all sales and partnerships in Australia and Asia Pacific territories in-house. The move means that pre-existing and new AU retailers and partners will now work directly with the Sharkbanz team and their direct representatives in the territory. This move coincides with the launch of the new Sharkbanz Australia-specific website and reduced pricing on Sharkbanz 2.0 which is now available for $109AUD.

“As a company, we are very excited about working directly with Australian customers and retailers” Commented Davis Mersereau, Vice President, Business Development. “The new structure will allow us to provide better pricing and availability of our shark deterrent technology and streamlines the ordering process, connecting us directly with our audience.”

Australia is second in the world behind the United States in shark bite incidents according to a new report released by the International Shark Attack Files. The continent experienced 14 attacks in 2017, including one fatality. Sharkbanz is committed to keeping people safe in the water through patented magnetic technology, which creates an electromagnetic field that interferes with a shark’s electrical sensors. This interference reduces the risk of attack by causing inquisitive sharks to flee.

This unpleasant experience for the shark is similar to that of a person having a bright light flashed in his or her eyes in a very dark room. It’s important to note that Sharkbanz technology does not harm the shark or other nearby marine life. Sharkbanz magnetic technology will reduce risk of shark interactions, but there is no 100% guarantee that interactions will not take place.

This technology has been tested extensively on more than ten of the most common predatory shark species, such as Bull and Blacktip, responsible for the majority of hit-and-run attacks. Sharkbanz is the first wearable deterrent captured on video successfully preventing a Bull Shark encounter.

Based in Charleston, SC, Sharkbanz use patented magnetic technology to interfere with sharks’ sensitive electroreceptors. Created by surfers and divers and tested by marine biologists on predatory shark species, Sharkbanz magnetic technology does not harm sharks or other sea creatures, uses no batteries, requires no charging and is designed to endure the most rigorous water sports. Learn more about Sharkbanz technology, products and shark conservancy efforts by visiting sharkbanz.com.