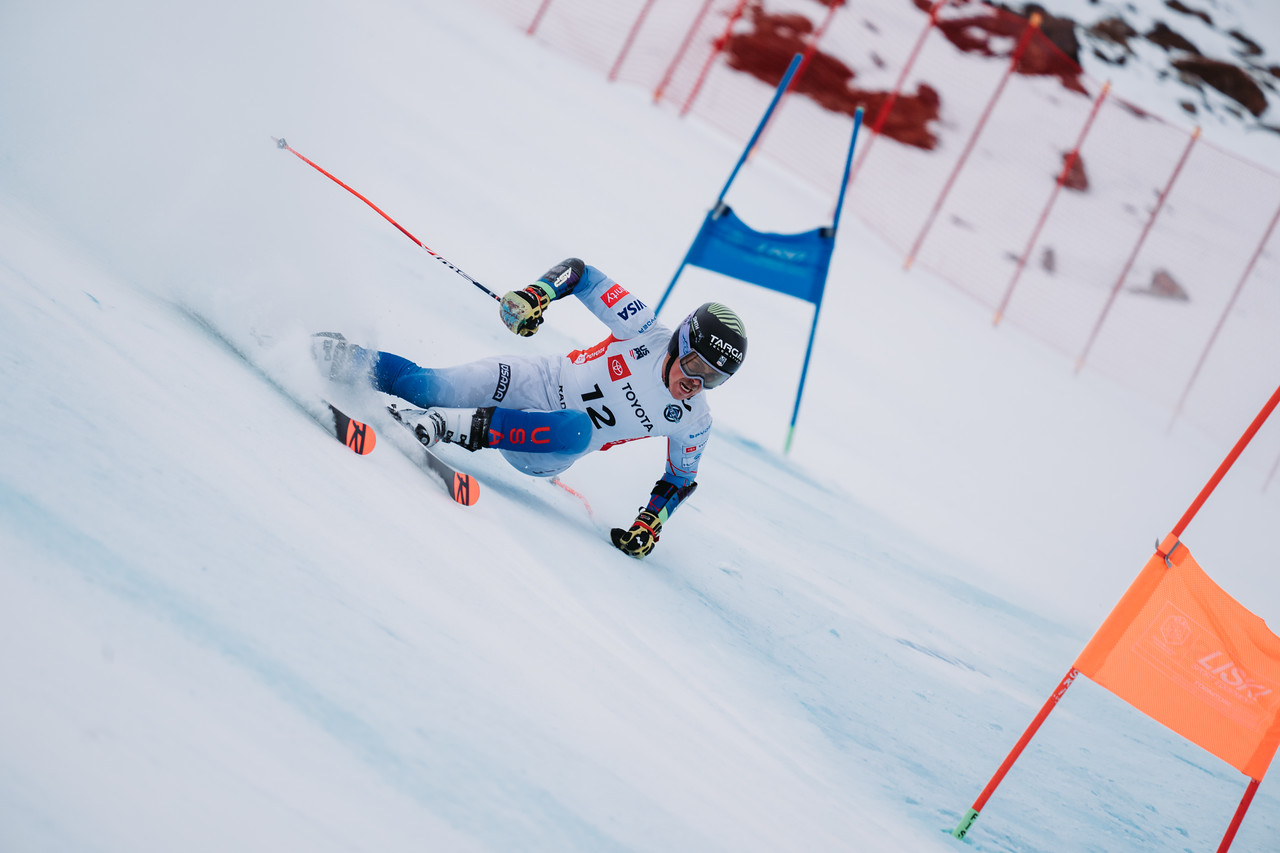 “It’s incredible to see this strong of a start to a season for River at only 23 years old,” says SWIX Alpine Director, Graham Lonetto. “He had a great World Cup season last year and placed 8th at  the 2021 World Championships—we can’t wait to see what this year brings.”

Radamus, a 23 year old member of the U.S. B Team, is from Edwards, Colo. and calls Ski and Snowboard Club Vail his home program. He’s represented the U.S. at the Youth Olympic Games where he’s won three medals, and is also a two-time World Junior Champion.

Today, SWIX released an interview Radamus, hosted by Olympic broadcaster Peter Graves as part of the brand’s Tune In podcast series. You can view the interview, as well as an earlier conversation with Olympic Champion Jessie Diggins on their YouTube Channel.

For more information about SWIX visit swixsport.com/us, or contact Danny Kuzio at dk@pressforwardpr.com.