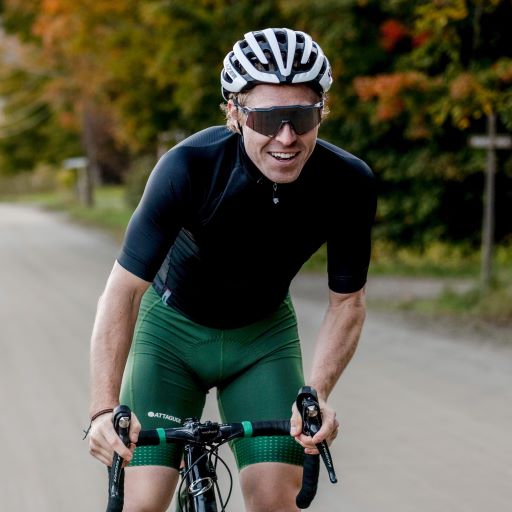 Salt Lake City, Utah. (August 18, 2022) /ENDURANCE SPORTSWIRE/ – From 18th to 28th August 2022, the Tour de L’avenir will cross France from West to East, justifying its reputation as the Tour de France for young people. The victories of the Colombian Egan BERNAL in 2017, and the Slovenian Tadej POGACAR in 2018, succeeded in showcasing their reputation among young athletes!

This year, the event will start with a prelude, a team time trial, in La Roche-sur-Yon (Vendée). The so-called flat section, through the Vendée, Charentes, Vienne and Indre departments, will precede the team time trial, which will take place between Gueugnon and Saint-Vallier (Saône-et-Loire).

“I am looking forward to directing the U23 national team this fall at the Tour de L’avenir and world championships. After racing for the U23 national team for four years and competing in 2 world championships, I am excited to use my experience and knowledge to help the next generation of USA cycling. It has always been a dream of mine to come back and support a program that has given me so much.” Exclaims Tanner when asked about the recent decision.

After his coaching stint for France, Tanner will head to Australia to direct the U23 UCI Road World Championships from 9/18-25 in Wollongong – just 80km from Sydney, Australia.

More than 1,000 top international cyclists from 70+ nations will compete for a gold medal and the coveted rainbow jersey. As one of the top five sporting events in the world, it has more than 300 million viewers around the globe.

This Olympic-scale sports event will unite people and champion the benefits of living with a bicycle, showcasing the qualities that make Wollongong, Australia, a wonderful place to live and visit.

For inquiries and other questions related to Peak State Fit or Tanner Putt, please email