UltrAspire Reports 54% Growth in the First Half of 2021 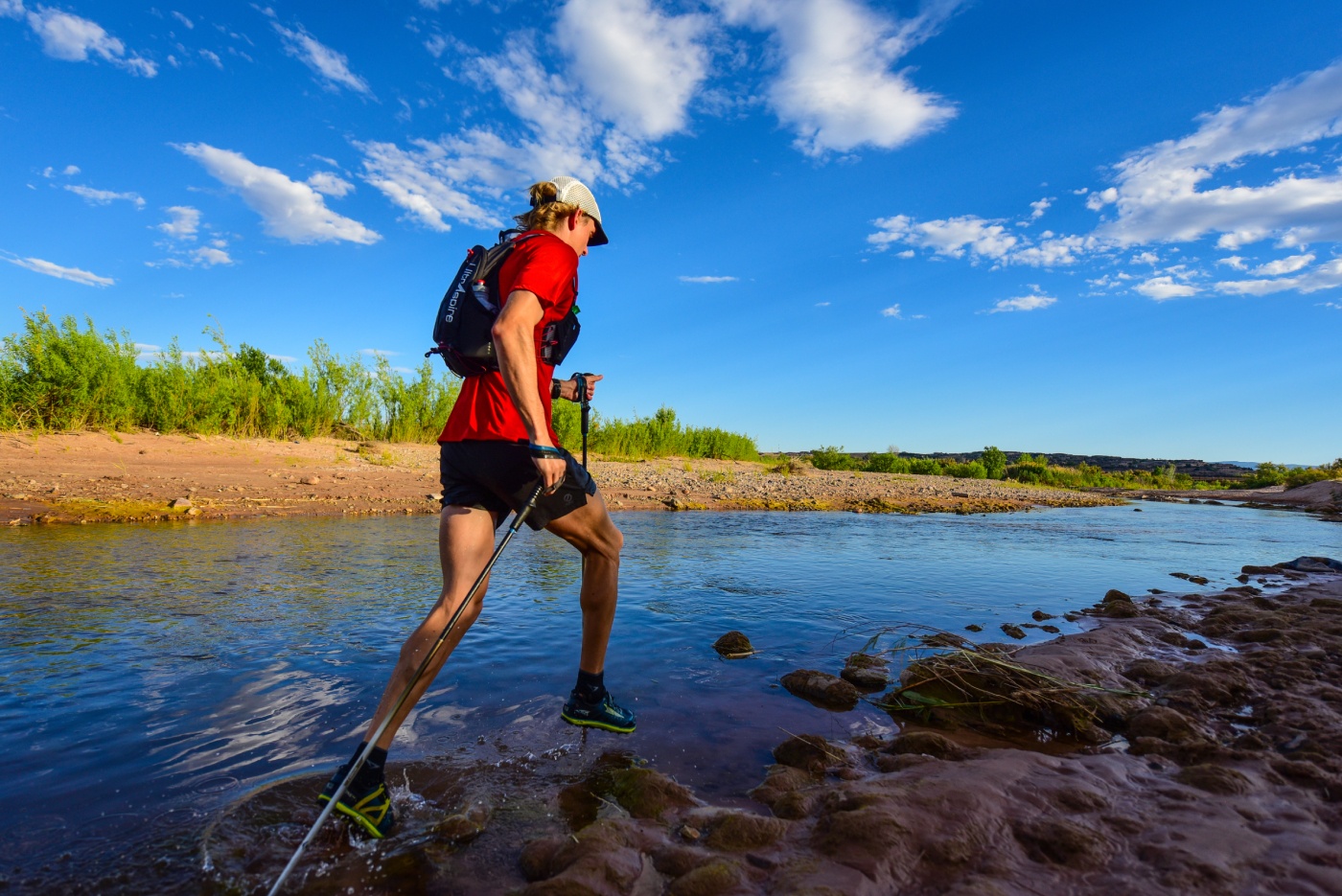 UltrAspire doubles down on its longstanding team

UltrAspire, a leader in hydration and waist lighting has rooted its foundation in the athletes in which they serve. Standing firm in the core value, Inspired by Athletes, UltrAspire works directly with them to introduce new concepts and innovations that are viable, practical, and functional. This process of transparency and workflow has allowed the brand to experience significant growth over the past 3 years.

Founder, CEO, and Designer Bryce Thatcher spoke on the current team. “We have the right team in place. It isn’t very often you find a group of people who mesh like we do. It’s a really great skillset dynamic among everyone at UltrAspire headquarters.” To strengthen the foundation while supporting growth trends, UltrAspire has doubled down on their team by promoting members to elevated positions. Vice President of Sales, Kevin Robison, will now assume the role of President and Sales. Director of Operations, Alyssa Norris-Payne, will now assume the role of Vice President of Finance and Operations, and Director of Marketing, Joe Petty, will now assume the role of Vice President of Marketing. “The resilience this team has shown over the years is inspiring. I am confident and excited that this will allow us to continue to focus on what we do best, design gear meant to aid endurance athletes in testing their limits.” -Bryce said.

“Through the support of our dealers, distributors, and customers we’ve been able to experience great growth that has solidified the strength of our team. And I am excited to continue forward as the team is even more rooted in the foundation of the brand. -President and Sales, Kevin Robison said.