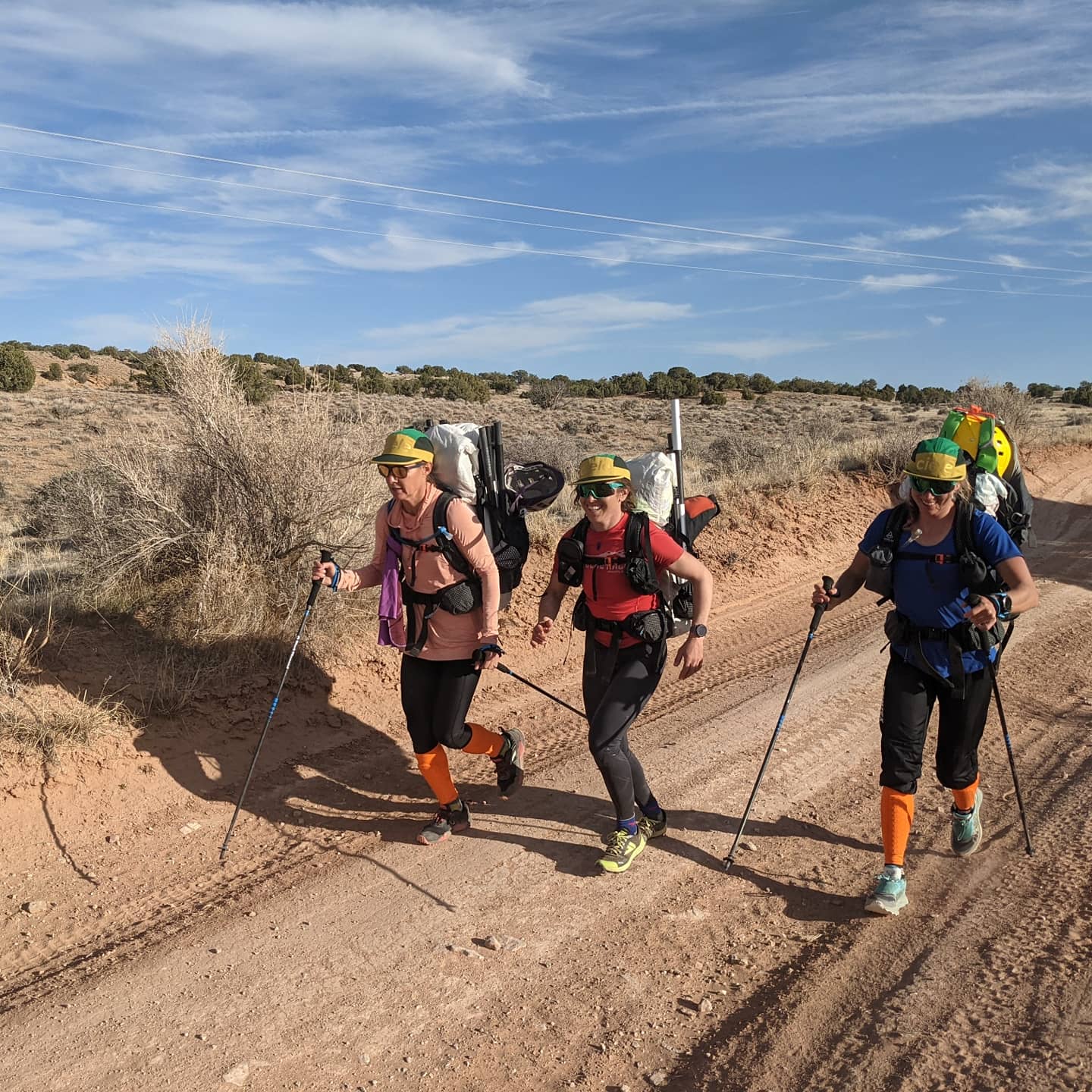 Bend, Oregon — Team Bend Racing, the top-rated US team in international Adventure Racing (AR) and promoter of some of the most challenging multi-sport races in North America, will be hosting some of the best AR teams in the world from May 12-16 at the sold-out Expedition Oregon. Widely renowned as America’s Toughest Race (ATR), Expedition Oregon is the only US event in the illustrious AR World Series and one of only two in North America.

The multisport event – which pits coed teams of four against the elements, in a nonstop race over seven stages covered over multiple days – is the brainchild of TBR’s founders, legendary racers and husband/wife Jason and Chelsey Magness. The couple and TBR teammates are more recognizable than ever after finishing as First American Team at the Eco Challenge Fiji – and garnering a ton of screen time on the hugely popular Amazon TV series, Hosted by Bear Grylls, viewed by millions last year.

Expedition Oregon will take place in and around the extremely remote and rugged Ochoco National Forest. Racers will cover the approximately 300-mile course on foot, bike, raft and ropes, while navigating on their own. The top teams are expected to take over 75 hours, with others taking up to 100 or more.

Race Director and Course Designer Jason, along with longtime teammate and Assistant Race Daniel Staudigel, have enjoyed their fair share of adventure racing torture over the years, but this time they’re happy to be dishing it out instead. “We’ve taken our expertise at excelling in (and winning) some of the globe’s most intense endurance events, and we’ve put that into designing an event that we’re confident is more difficult than any US-based adventure race in the past decade,” says Jason.

While Jason is busy directing the race, Chelsey will be out there racing it as one of the members of Team Journey/Bend Racing. As if finishing an AR isn’t already challenging enough, TJBR is doubling down on the feat: The team is comprised of three women and one man, flipping the usual male-dominated team paradigm. No such team has ever won an AR World Series event, but Chelsey and teammates Rea Kolbl, Katie Ferrington and Joseph Bellier still hope to at least land on the podium.

“Just finishing any AR is a massive accomplishment, and TJBR will certainly be satisfied with that as long as we’ve given our all,” says Chelsey. “But the thought of being part of the first-ever woman-dominated team to podium in a World Series race would be an absolute dream come true. Either way, if we can help empower girls and women out there to push society’s limits and expectations – and more importantly their own – then that’s icing on the cake.”

And the world will be able to watch them suffer and triumph again: After becoming instant-but-unlikely ‘TV stars’ last year, Chelsey and her team will be back in front of the camera during ATR. Director/Producer Emily Hopcian, an award-winning multimedia storyteller, will be shooting “Mandatory Gear” during the race, and is hoping to place the women’s empowerment and adventure-themed film into renowned film festivals such as Banff Centre Mountain Film Festival, Women Sports Film Festival and more.

The film should be done in late 2021 and they hope to release it soon after or early in 2022. Viewers who can’t wait that long can also watch the race live at: www.americastoughestrace.com

For more information on the race or team please contact SIMBOL Communications: scott@simbolpr.com

Jason and Chelsey Magness built their relationship on a shared passion for adventure. As professional multi-sport athletes, teachers and coaches they help thousands of students every year at live workshops, elite training camps and online at bendracing.com and jandctraining.com. As part of Team Bend Racing, they travel the globe competing in some of the toughest races on earth, battling rugged conditions and exploring the edge of human potential. Whether racing across remote icebergs, practicing acroyoga or balancing on a slackline a thousand feet above ground, they’ve learned to train the mind and body to surpass limits and take life to the next level.