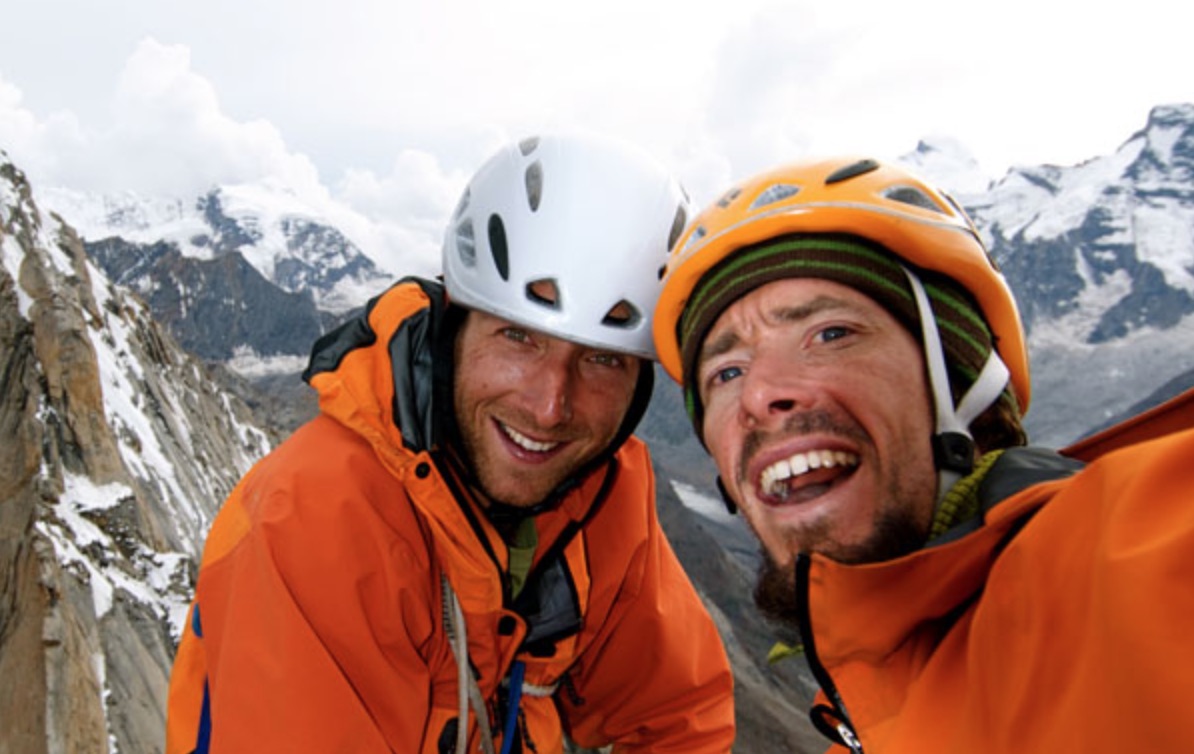 March 7, 2019 (Salt Lake City, Utah) – The Copp-Dash Inspire Award, sponsored by Black Diamond Equipment, La Sportiva, Mountain Hardwear and Patagonia (with additional in-kind support from Adventure Film Festival, the American Alpine Club, Jonny Copp Foundation and Sender Films), announced the 2019 winners of the climbing grant established in memory of American climbers Jonny Copp and Micah Dash who were killed in an avalanche in China in May 2009, along with filmmaker Wade Johnson.

In addition to providing financial support to prospective expedition teams, the goal of the Copp-Dash Inspire Award is to provide mentoring before and after the expedition to help the climbers bring back and share inspiring multimedia stories of their adventures.

“The Inspire Award is not just a climbing expedition grant,” says Jonathan Degenhardt, marketing director for La Sportiva NA. “It’s as much about the stories and experiences that we gain from our climbs, as the climb itself. This award has been designed to support small teams with big goals in the high mountains and empower them—as storytellers—to bring their adventures back and share their stories of inspiration.”

The 2019 Copp-Dash Inspire Award winners and their objectives are:

About the Copp-Dash Inspire Award:
Sponsored by Black Diamond Equipment, La Sportiva, Mountain Hardwear and Patagonia, the Copp-Dash Inspire Award helps support small teams tackling difficult climbs in the great mountains of the world who plan to personally document and share their ascents through a multimedia blend of storytelling elements. Proposed trips or climbs should be focused on unclimbed objectives in distant ranges and regions, requiring a high level of skill and commitment and climbed in a fast, light and clean style that stays true to the progression of expedition climbing. Proposed documentation styles should be innovative and unique, and can include any creative mix of photos, video or writing that will vividly capture the essence and adventure of the trip or climb. Proposed sharing of these storytelling elements could aspire to involve slideshows, viral film clips, magazine articles, multimedia presentations, art presentations, etc. The Copp-Dash Inspire Award is supported with in-kind support from Adventure Film Festival, American Alpine Club, Sender Films, and the Jonny Copp Foundation.