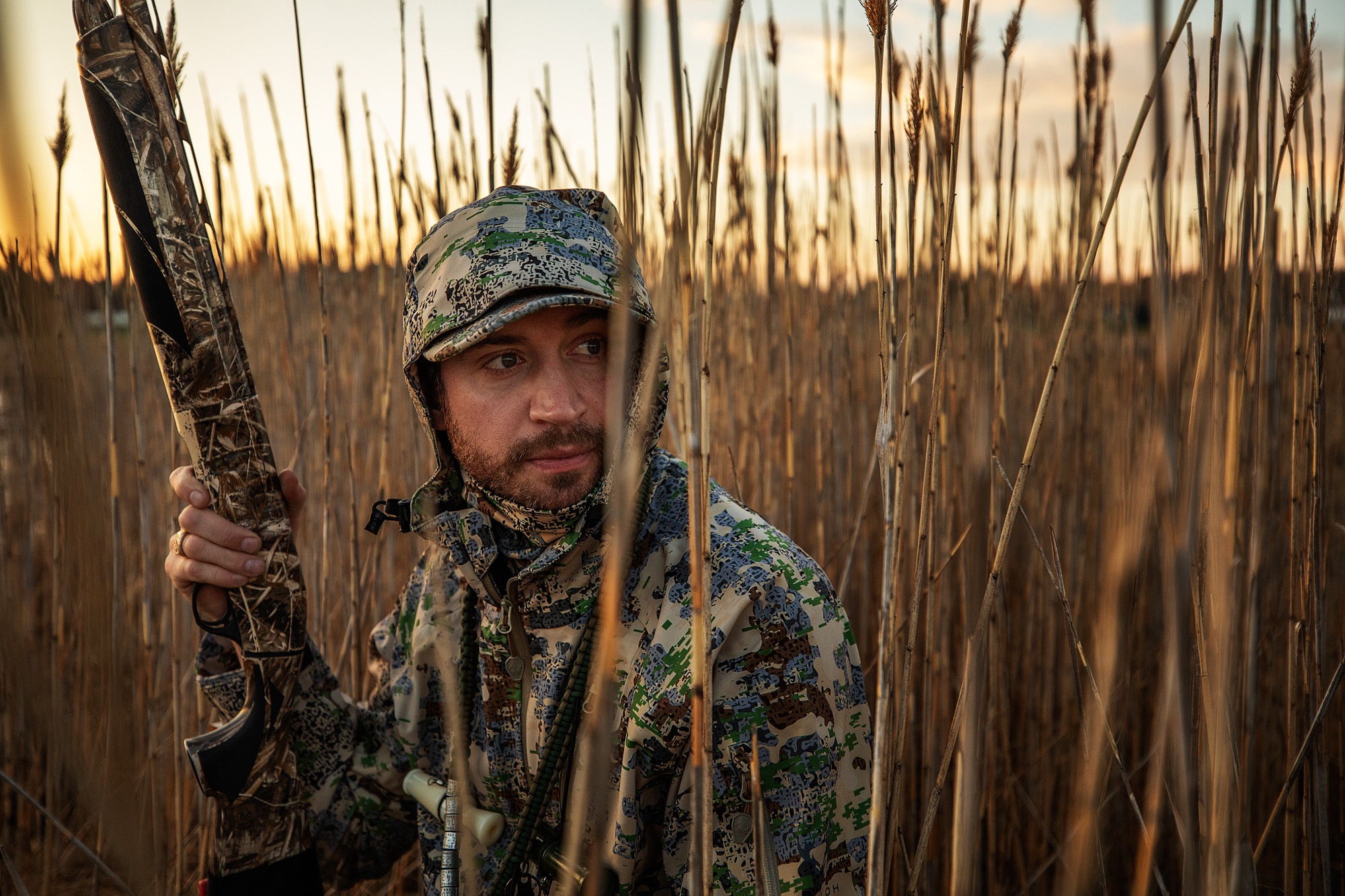 WHITEFISH, Mont. (September 1, 2021) — What does American snowboarder and Olympic medalist Scott Lago have in common with an American-made technical hunt apparel brand? A shared passion for the hunt and an appreciation for nailing the smallest details. FORLOH, the first and only brand to manufacture high-end technical hunting and outdoor apparel that is 100 percent made in America, is pleased to announce a partnership with Scotty Lago, the 2010 Winter Olympic bronze medalist in snowboarding.

“Scotty is an incredibly talented snowboarder, no question, but also a passionate hunter and dedicated conservationist and we’re stoked to partner with him at FORLOH,” shares Andy Techmanski, Founder and CEO at FORLOH. “This is an awesome opportunity to show the multidimensional lives of hunters here in the US. Yes, we enjoy spending time on the hunt but we all have other pursuits that we enjoy. It’s just that not all of us receive an Olympic medal for our performance.”

Lago’s passion and love for hunting originates from his childhood when as a young boy he’d watch his dad in the tree stand. While his passion for snow and speed ultimately took him across the globe in search of powder days, and Vancouver where he scored a bronze medal during the Winter Olympic games in 2010, these days Lago spends almost every day in the woods.

“FORLOH gear is the best apparel I’ve worn and I’m blown away by the attention to detail and the technical aspects that truly set it apart. Besides the amazing performance, the opportunity to back a brand completely manufactured in the US is awesome,” adds Lago. “The versatility of their camo patterns means I can wear their gear turkey hunting, duck hunting, deer hunting…I don’t need a full closet of patterns anymore.”