Another Epic Season of Epic Trails Set to Hit US Airwaves, June 4th 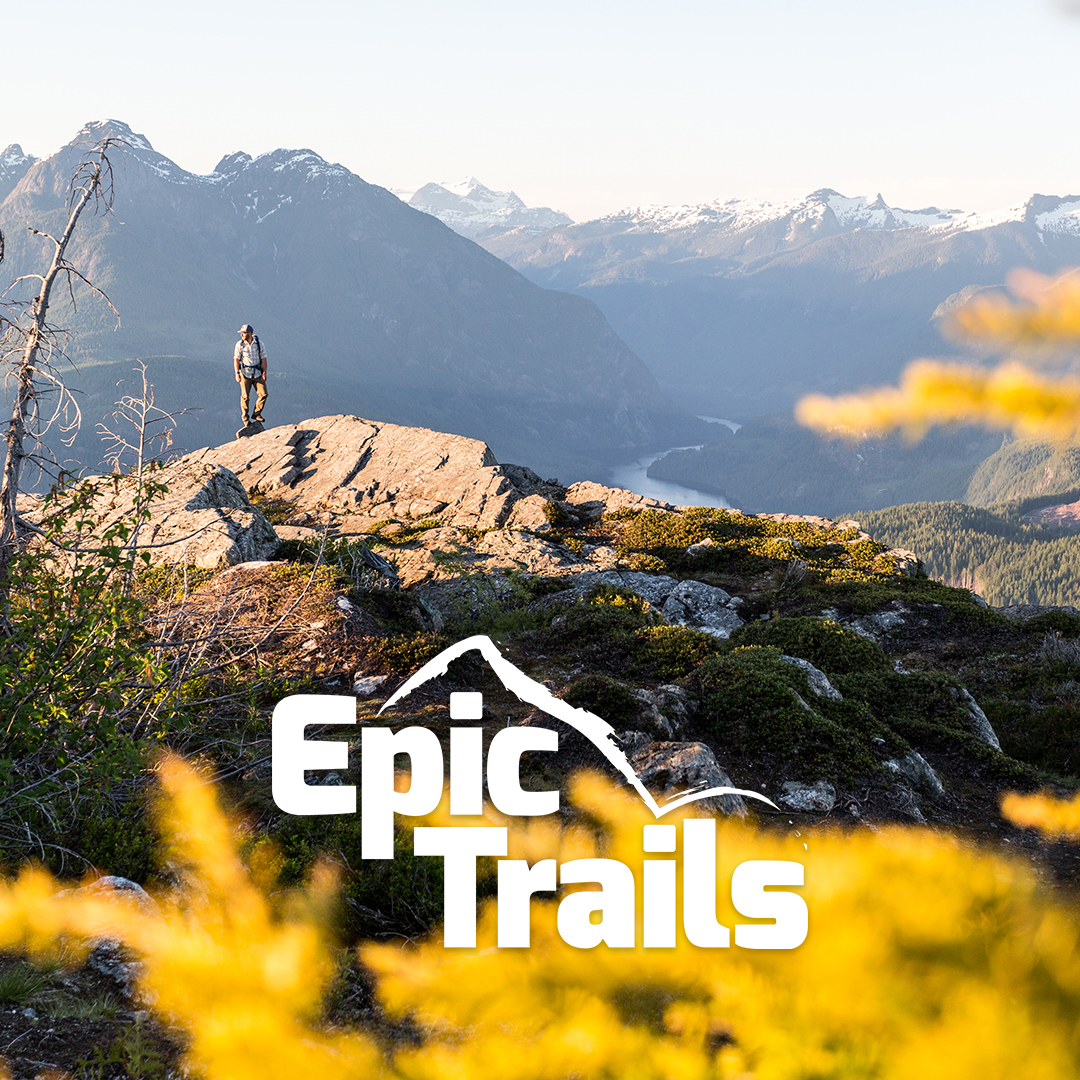 The season kicks off with host, Eric Hanson, putting his physical and mental strength to the test on what is humbly known as one of the most challenging hikes in the world – Papua New Guinea’s Kokoda Track. As Eric puts it, “The Kokoda Track is known as one of the world’s most difficult trails. It’s steep. It’s hot. It’s muddy. And it’s bloody amazing.” Between hikes, Eric experiences first-hand the diverse cultures of the region’s indigenous people and is moved by their customs and the incredible hospitality they show towards him.

Beginning with Papua New Guinea, Season 2 of Epic Trails will feature one awe-inspiring destination after another, including: Canada’s Sunshine Coast, British Columbia; England’s Peak District & Derbyshire; Juneau, Alaska; Jämtland, Sweden; Newfoundland & Labrador, Canada; Wales; New South Wales, Australia; California; and Poland. There will plenty of opportunity to catch the show this season as the premiere episode alone is scheduled to air 26 times in the month of June. Those curious to see what all the buzz is about can check out the Season 2 teaser here: bit.ly/EpicTrailsTeaser_S2.

With 10 incredible destinations showcased in this season, and adventures ranging from mountain biking through the Rockies to coasteering in Wales; exploring Alaska’s ice caves to rock climbing the iconic El Capitan; reindeer herding with the Sámi people in northern Sweden to scallop diving in the Atlantic Ocean; and spending the night in majestic medieval castles to camping under awe-inspiring Northern Lights, this season of Epic Trails promises to be just that – epic.

About Epic Trails: Epic Trails is an exciting and inspiring adventure travel TV series that follows host, Eric Hanson, as he explores the people, places, and adventures surrounding the world’s top trails. Each 30-minute episode airs on Outside TV and the FOX Sports regional networks. Season 1 episodes have aired over 680 times since the series debut in 2018. Learn more about the series at www.epictrailstv.com. Brands interested in partnering with Epic Trails are encouraged to reach out to Heliconia’s Vice-President, Brendan Mark, at brendan@helipress.com.

About Heliconia: Heliconia is an award-winning video production company that specializes in outdoor productions. For 21 years Heliconia has helped industry-leading brands, and some of the world’s top tourism authorities, communicate their marketing message in a unique, and inspiring way. Heliconia offers custom video production services and produces seven unique television series which air on such networks as Sportsman Channel, FOX Sports, Outside TV, Nautical Channel, and World Fishing Network. Heliconia is also a leader in online video productions, with over 272,000 YouTube subscribers and 66 million views. See all Heliconia’s work at www.helipress.com