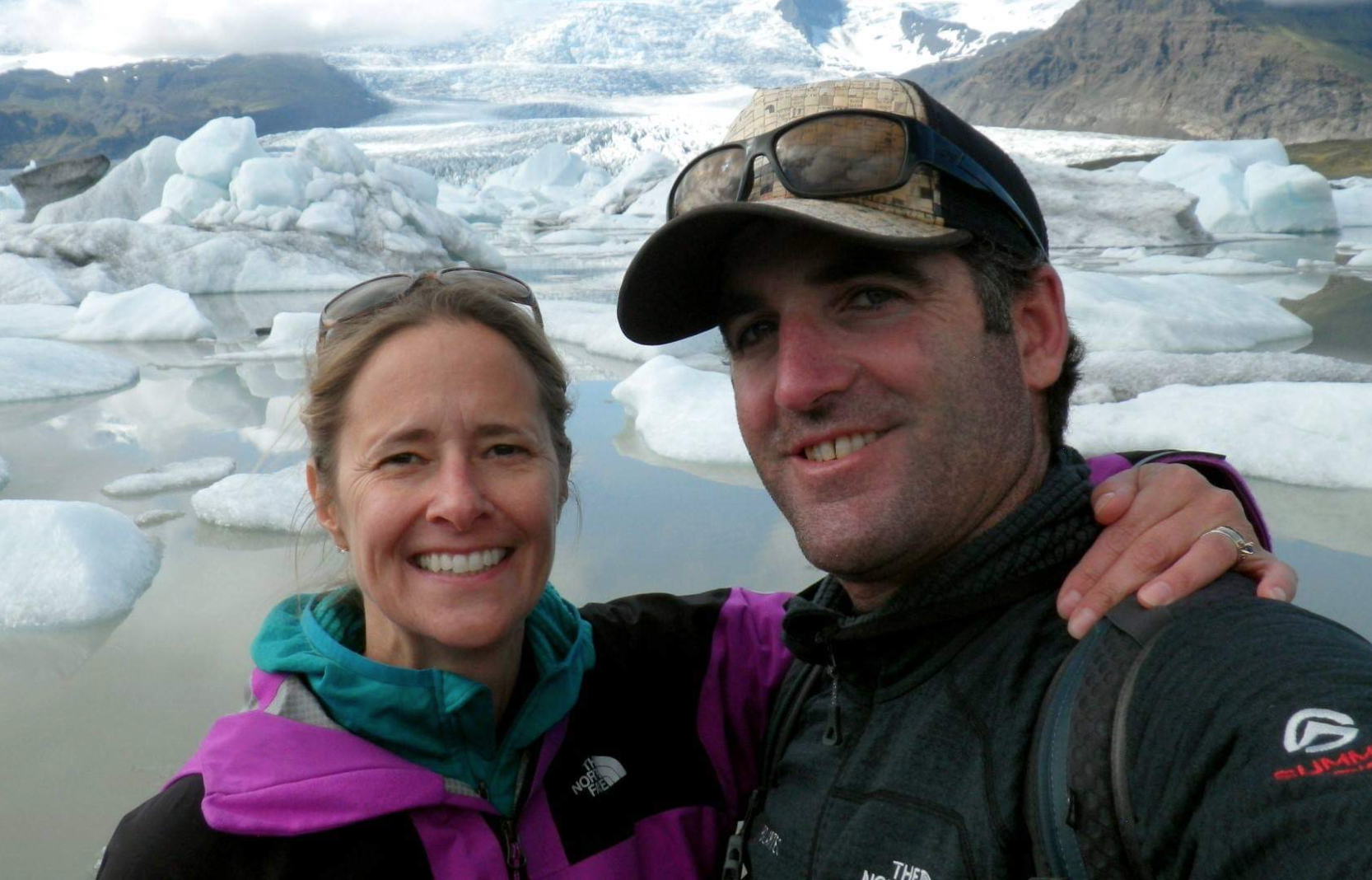 Mark Cohen will represent the brand across the Southern Rockies

Asheville, NC – November 26, 2019 –Astral, manufacturer of award-winning PFDs and footwear, is thrilled to announce the addition of Mark Cohen to their sales team. Covering the Southern Rockies, Cohen will represent the brand across Colorado, Utah and New Mexico.

A veteran of the industry and a seasoned whitewater kayaker, Cohen brings a robust package of outdoor, footwear and paddlesport knowledge to the table. For nearly a decade, Cohen has refined his skills with some of the biggest brands in the business, including KEEN and The North Face. Most recently, he started his own sales agency, representing burgeoning brands like Free Fly Apparel, SAOLA Shoes and Jelt Belts.

“Mark’s skills are extremely complementary to Astral and our retailers, as he possesses a true balance of outdoor, footwear and paddlesports expertise,” notes Bryan Owen, Astral’s Sales Manager. “After getting to know more about Mark’s sales agency and commerce vision, we are 100% confident that this will be a natural partnership.”

When he’s not exhibiting Astral’s innovative footwear and PFDs across the Southern Rockies, the Golden, CO, resident can be found paddling Escalante Creek, traveling with his wife or daydreaming about a trip to Patagonia. Want to get in touch? Mark Cohen can be reached at lostcreekgroup@gmail.com or at 720-645-0022.

For more information on Astral and their collection of performance footwear and best in class PFDs, contact Katie Richter at katie@darbycommunications.com.

Established in 2002, Astral has grown to specialize in high performance footwear alongside its industry-leading safety gear for paddlers. Independently owned and operated with a sincere commitment to making products of the highest performance and style for use in Nature. Astral is based in the year-round outdoor wonderland of Asheville, NC and has satellite offices in Bend, Oregon and Saigon, Vietnam. #NatureFirst