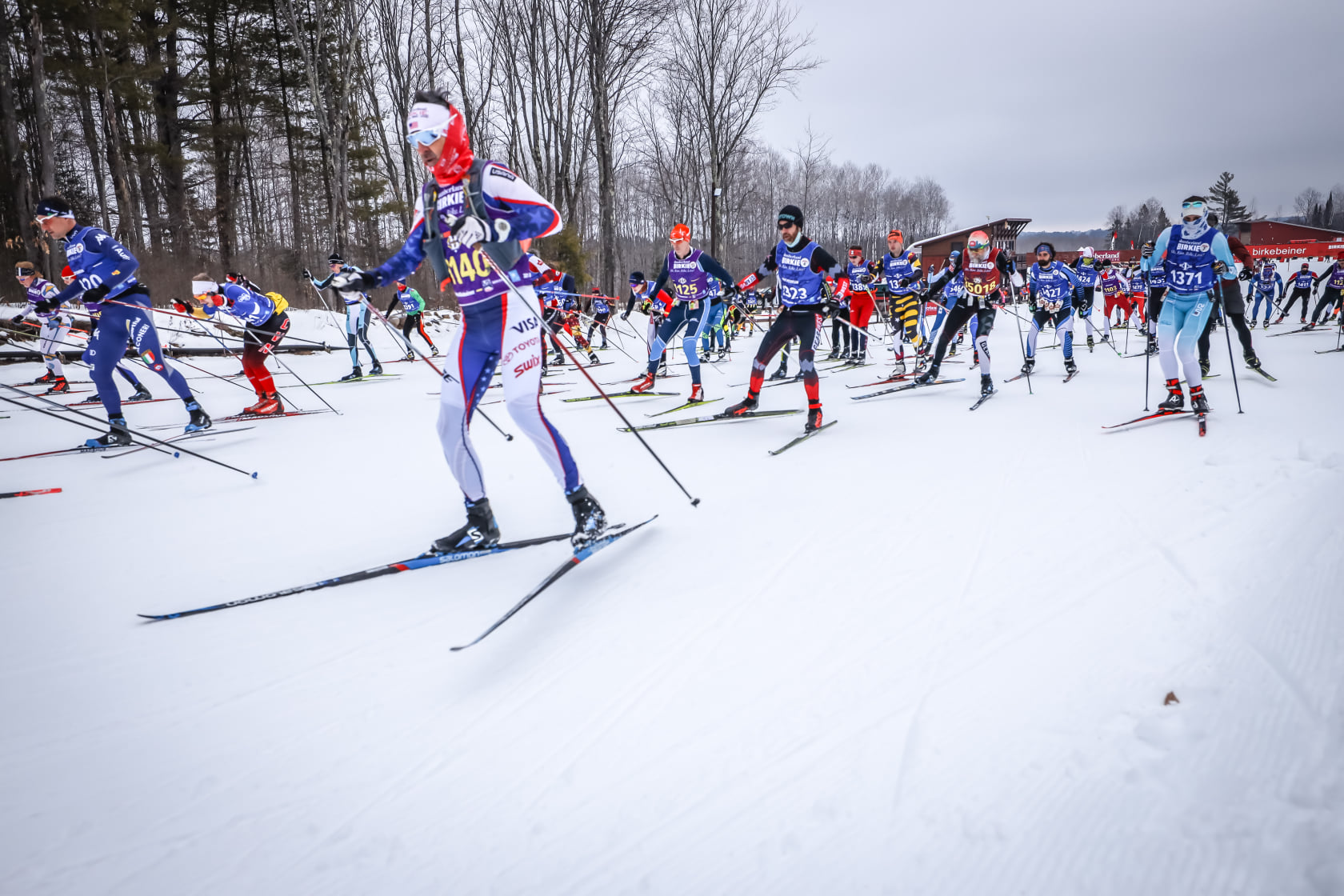 The new fluoro-free Swix wax technology is available in three lines: PRO Performance Speed (PS), PRO High Speed (HS) and PRO Top Speed (TS), which correlate to the previous CH, LF and HF lines respectively, and include both solid and liquid waxes. The wax ingredients are approved by the U.S. Environmental Protection Agency and comply with the Toxic Substances Control Act (TSCA). They are completely free of per- and polyfluoroalkyl substances known as PFAS.

“We couldn’t have asked for a much better result,” proclaims Evan Pengelly, SWIX US’s Nordic Racing Service Director. “We’ve had high confidence in the PRO system all along, and have seen results at the international level, but sweeping nearly all of the podium spots in the Birkie is icing on the cake.”

The recommended wax application for the weekend—and the winning combination—was SWIX Marathon solid and powder ironed in, cooled, and scraped and brushed followed by a top coat of Top Speed 7 Liquid which was allowed to dry before the use of RotoWool and finally brushed out with a fine nylon brush.