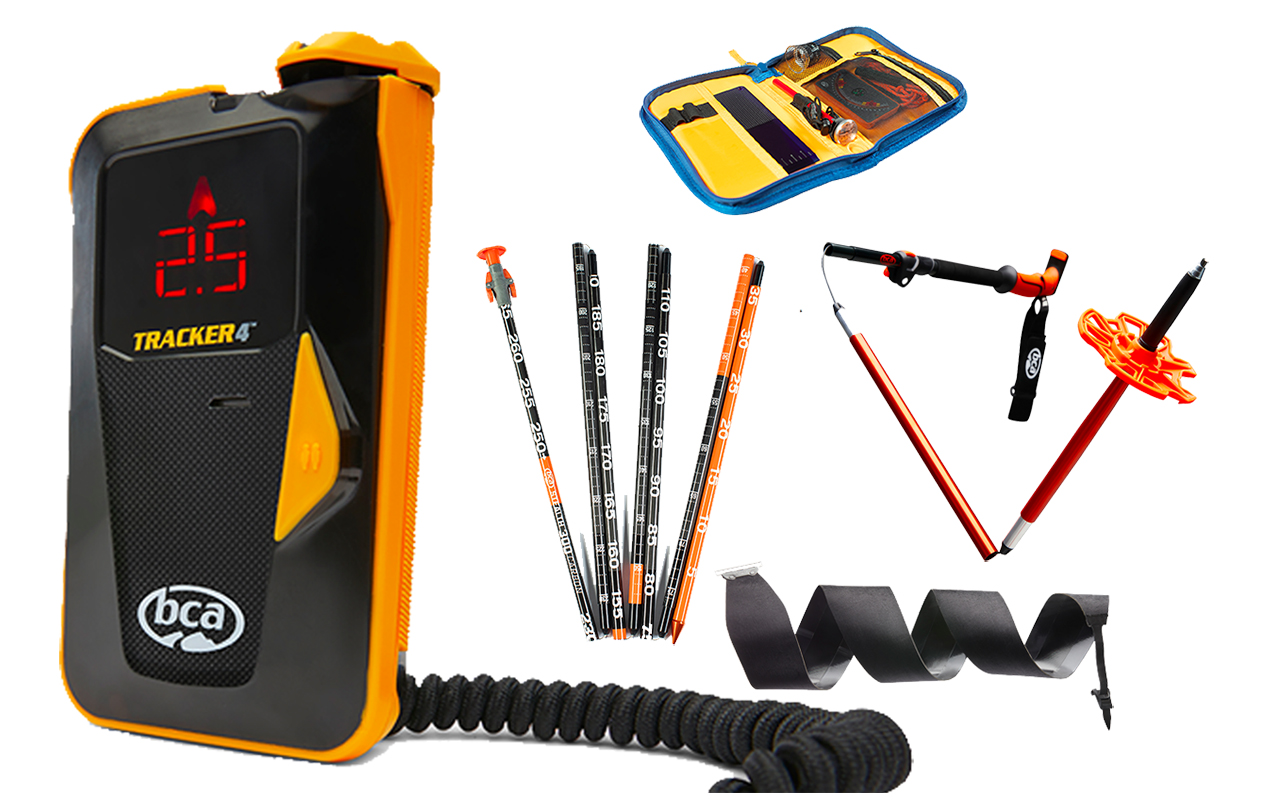 BOULDER, CO –  Backcountry Access (BCA) is celebrating its 25th anniversary in business this winter season with a renewed commitment to avalanche education and innovation in the manufacturing of avalanche safety equipment. For the coming ISPO Munich and Outdoor Retailer industry shows, Backcountry Access will launch a new Tracker4 avalanche transceiver and its 2020/21 product line.

Backcountry Access has dedicated this season with its “25 Years Deep” brand campaign, which heralds how BCA’s avalanche safety gear has made backcountry travel safer and more accessible for both professionals and recreationists. The company is best known for inventing the world’s first digital avalanche transceiver, the Tracker DTSTM, and for popularizing the use of avalanche airbags and user-friendly backcountry radios. The Tracker series has long been known for its reliability and ease of use, making it one of the most trusted and best-selling transceivers on the market.

Next season, BCA will launch the Tracker4TM, which will feature a larger, easy-to-use LED screen, as well as a rubberized, over-molded case for long term durability.

“In the case of a burial, every second counts, and our Tracker series of beacons has set the standard for ease of use,” described Craig Hatton, General Manager of Backcountry Access. “The Tracker4 builds upon that reputation and incorporates key features that our backcountry skiing, snowboarding, and snowmobiling customers have been asking for.”

To celebrate the quarter-century of the brand, BCA will host a party at ISPO with K2 Sports (Hall B5, Stand 42). At Outdoor Retailer, BCA will team up with Backcountry Magazine, also celebrating 25 years of business, with a happy hour at the BCA booth (34105-UL) at 4:00 PM on Thursday, January 30th.

BCA was named a “Disrupter of the Deep” by Backcountry Magazine in its recent 25th-anniversary edition, recognizing the company for its pioneering contributions to the development of snow safety products.

Backcountry Access (BCA) is a leading manufacturer of snow safety equipment, including BCA Tracker™ avalanche transceivers, Float avalanche airbags, BC Link™ radios, MtnPro™ snowmobile gear, avalanche probes, and shovels. BCA’s mission is to save lives, not just sell products. BCA considers avalanche education to be as important as its avalanche safety equipment and delivers all its products with consumer education and knowledgeable customer service. BCA is celebrating its 25th anniversary in business this 2019/20 winter season as North America’s most trusted name in backcountry safety.

For more information, log onto backcountryaccess.com or contact Alex Showerman, at as@pressforwardpr.com in North America, or Seppi Kleisl at kliesl@k2sports.de (Europe). 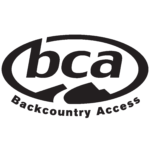