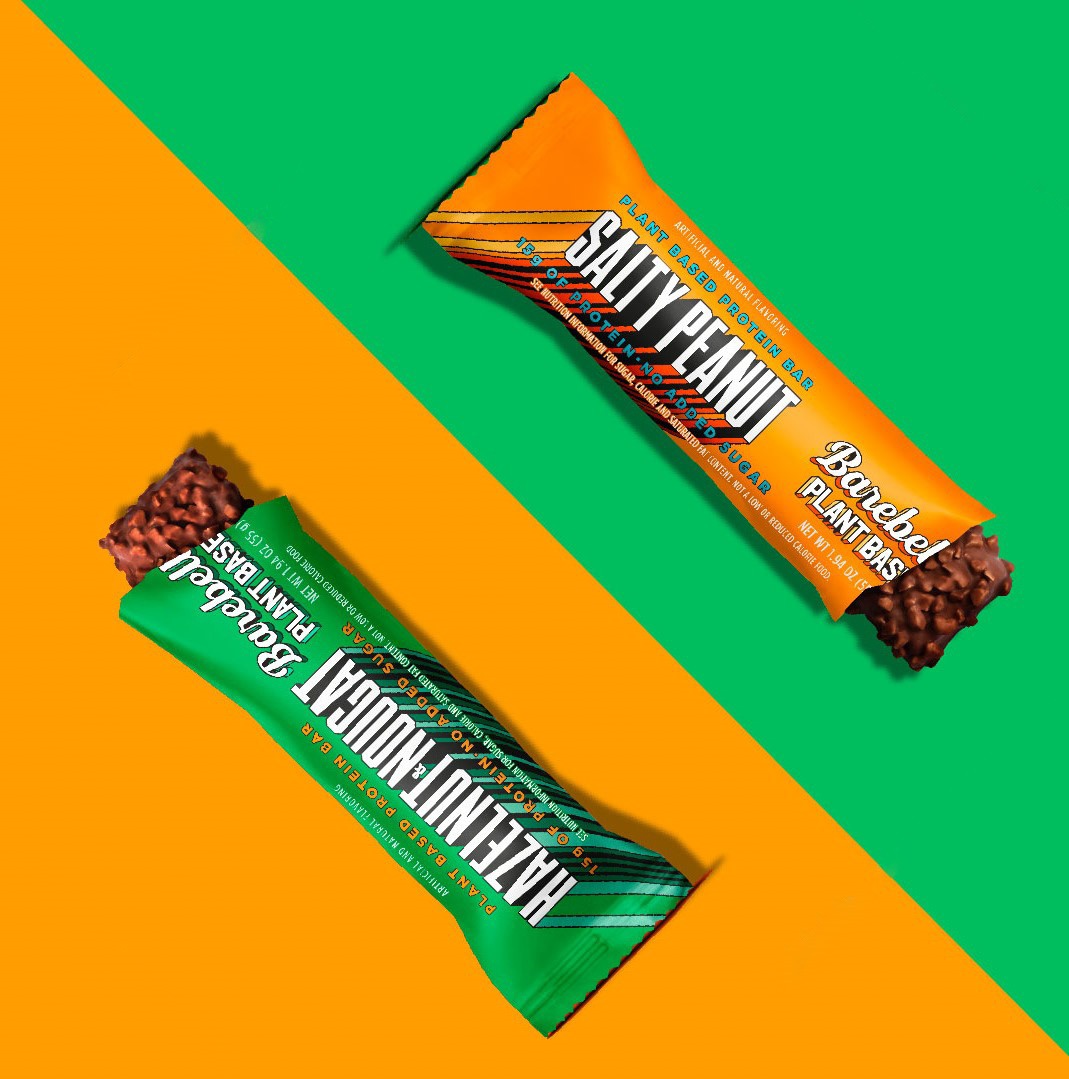 “We are so excited to introduce a plant-based spin on our best-selling bars,” said Ben Jones, CEO of Barebells Functional Foods. “With our new line, we have the opportunity to bring the best tasting protein bars on the market, now as a plant-based alternative, reaching a broader customer base as we expand internationally.”

The plant-based bars are 100% vegan and dairy-free, with 15 grams of protein, no added sugar, and no palm oil. Barebells has earned significant national distribution gains since launching in the US in 2019 and has become the go-to protein-rich snack for athletes and consumers who want a decadent treat to satisfy their cravings. Barebells stands out from the competition as the best-tasting protein bars in the industry with their mouthwatering bars that are gooey in texture and rich in flavor.

Plant-based products have quickly become an exciting alternative to consumers prioritizing health and wellness. According to FONA International, the number of Americans following a plant-based diet has increased an estimated 300% in the last 15 years, with many consumers adding plant-based alternatives to their diet.

Plant-based Barebells will be available for purchase on barebells.com starting in July. For more information, visit barebells.com or follow them on Instagram. Let´s flex for the future!

Barebells Functional Foods™ was launched in Sweden in 2016 to offer products high-in-protein that never compromise on flavor. Since the launch, the functional food brand has revolutionized the industry with its bestselling protein bars with no added sugar.

The Trouble With Bike (and All Outdoor) Apparel

Oros Outerwear Gets $14.5 Million in Funding