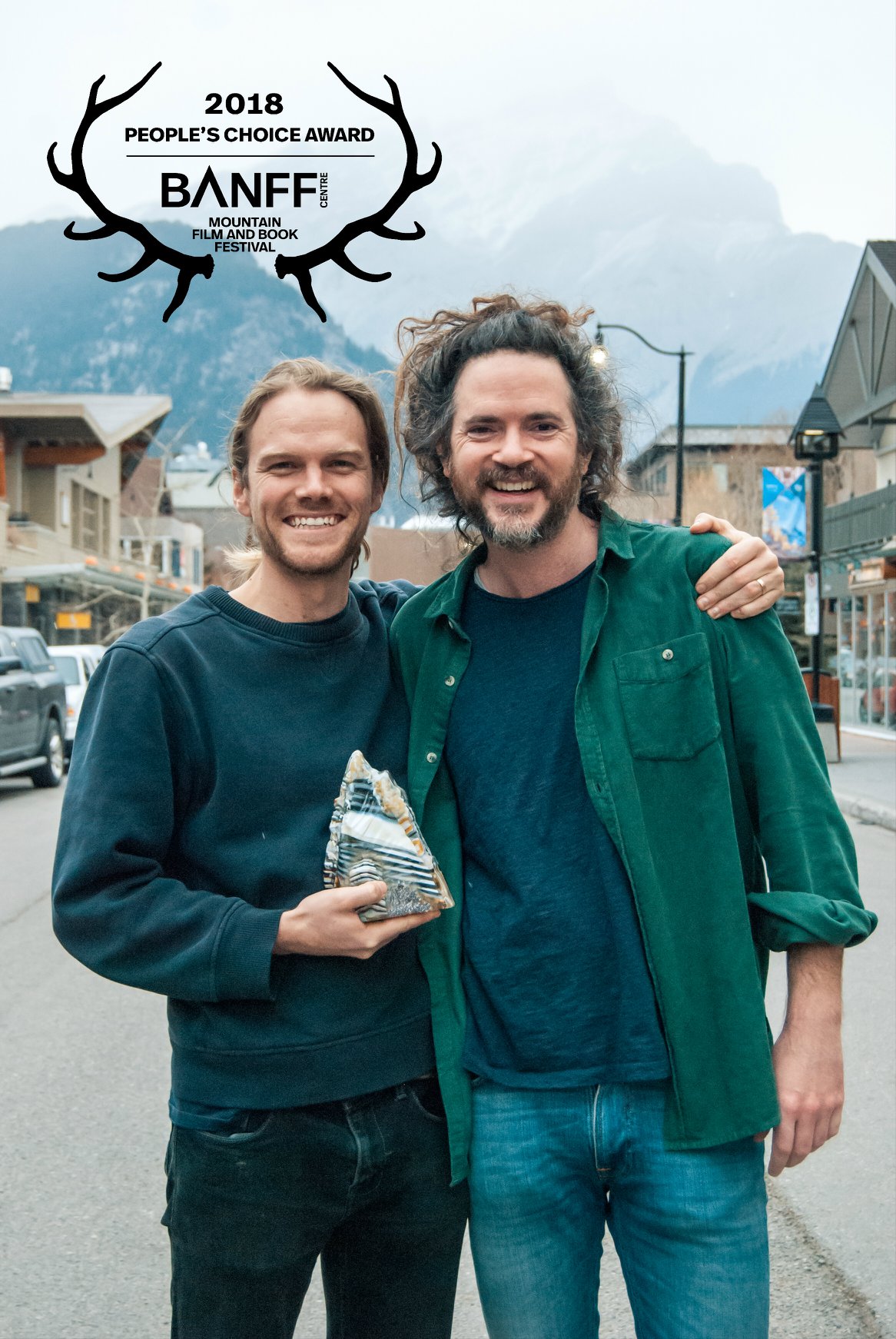 Midland, MI – November 7, 2018 – BeAlive, a digital video entertainment network for the mobile, social generation of outdoor adventure enthusiasts, announced today that “The Bikes of Wrath” has won the People’s Choice Award at the 2018 Banff Centre Mountain Film and Book Festival. Just last month, BeAlive picked up the U.S. broadcast, cable, and digital rights to the documentary film which chronicles five Australian friends as they attempt to cycle from Oklahoma to California in honor of the mighty westward migration undertaken by the Joad family in Steinbeck’s The Grapes of Wrath.

Hailed for capturing the generosity and resilience of the human spirit, “The Bikes of Wrath” is directed and produced by two of the cyclists, Cameron Ford and Charlie Turnbull. “Being in this year’s festival was incredibly exciting for us,” said Turnbull. “To screen our work alongside such groundbreaking films as The Dawn Wall and Free Solo, to name a few, was such an honor. Then to receive the People’s Choice Award, it just capped off an incredible week for us and the film.”

“The Bikes of Wrath, which leaves you smiling long after the credits stop rolling, really aligns with BeAlive’s mission of sharing epic stories of human experience,” added BeAlive Licensing Producer, Bethany Scully. “Receiving the People’s Choice Award at Banff was further validation that audiences feel this connection to the film too, and we could not be prouder of these guys.”

A record audience of over 21,000 attended the 2018 Banff Centre Mountain Film and Book Festival, which took place October 27 – November 4 in Banff, Alberta.

“The Bikes of Wrath” will launch in spring 2019 on BeAlive, a distribution platform for unique outdoor stories and documentaries. In addition, BeAlive produces original short-form videos, series and social content, all focused on outdoor culture, sports and adventure, for an audience of 18 to 34-year-olds.

BeAlive is a digital video entertainment network for the mobile, social generation of outdoor adventure enthusiasts. Our mission is to share epic stories of human experience, outdoor adventure, and expedition to inspire people to live their passion outside. With offices in Oakland, CA and BeAlive’s flagship production studio in Michigan, the Company develops and produces high-quality original digital video and series, in addition to branded content to bring authentic stories to life for both its audience and advertisers. Visit us at www.gobealive.com.