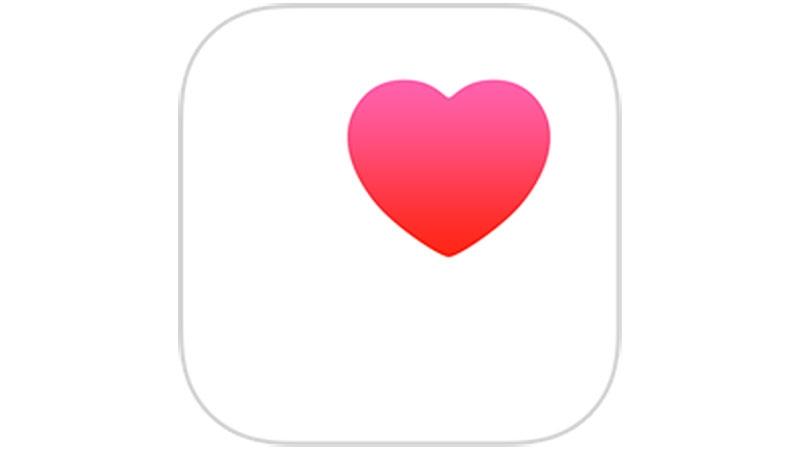 FRANKFURT, Germany (Aug. 18, 2016) – COBI, the first integrated system to connect your bike with your smartphone, now fully syncs cycling data from the COBI app for iOS with the Apple Health app. The easy-to-read dashboard that previously included health and fitness data now automatically keeps track of the cycling distance and duration for all bike rides taken with COBI, saving them to this app instantaneously without having to intentionally stop or start tracking.

The technology uses a smartphone, a free app, and a handlebar-mounted dock to aggregate a wide range of connectivity and cycling-specific features into a single, Bluetooth-powered, hands-free system. The COBI device acts as a dashboard to control everything from taking phone calls, navigation, skipping songs, integrated lighting and theft prevention. Just as COBI streamlines your biking experience, so does Apple Health in aggregating all data into one place. Now, with the integration of the Apple Health app, COBI assimilates even further with a cyclist’s day-to-day activities by taking the worry out of tracking data through the health app that is standard on every iPhone.

For the first time, COBI collects the data of every cycling movement and includes it with your other health and fitness data. Previously, with other apps, it has been required that the user intentionally turns on their tracking app to record data. COBI now allows cyclists to have the same tracking advantages as those that track their steps, miles and calories burned through the Apple Health app, without having to remember to turn on or off a different app. By simply having your phone with you, all activity is accurately and automatically tracked, complementing the other data points around vital signs and nutrition that are already being tracked via Apple Health. Simply enable the feature in the app settings after purchasing the COBI system, and start riding.

“The integration of COBI with the Apple Health app is bringing us even closer to revolutionizing the cycling experience by intuitively monitoring health data while users can focus on meeting the demands of everyday life,” said Andreas Freitag, CMO and US CEO at COBI. “The whole idea behind our smart connected biking system is to bring users more convenience, safety and fun. With Apple Health, users do not have to worry about how fast they are riding or how their biking is affecting their health. The info is delivered to them automatically, which truly brings the connected bike system full circle.”

More than just a gadget, COBI was developed to enhance a lifestyle. This quick video offers a great overview of the product and how it works.

COBI is available in 34 countries and throughout North America for pre-order now. To learn more or to order your own connected bike system, visit COBI.bike.

Designed and engineered in Germany in 2014, Kickstarter-funded COBI is the first integrated system to intelligently connect your bike with your smartphone for an all-in-one smartphone holder with charging function, bike computer, navigation system, security alarm, bell, and light.

COBI was named the Prototype and Overall Winner at the 2014 Bluetooth Breakthrough Awards, 2014 IoT Innovation World Cup Innovator of the Year, and 2015 Best of Mobile Innovation Winner. COBI has 35 employees worldwide with offices in San Francisco and Frankfurt, Germany. For additional information, please visit cobi.bike.