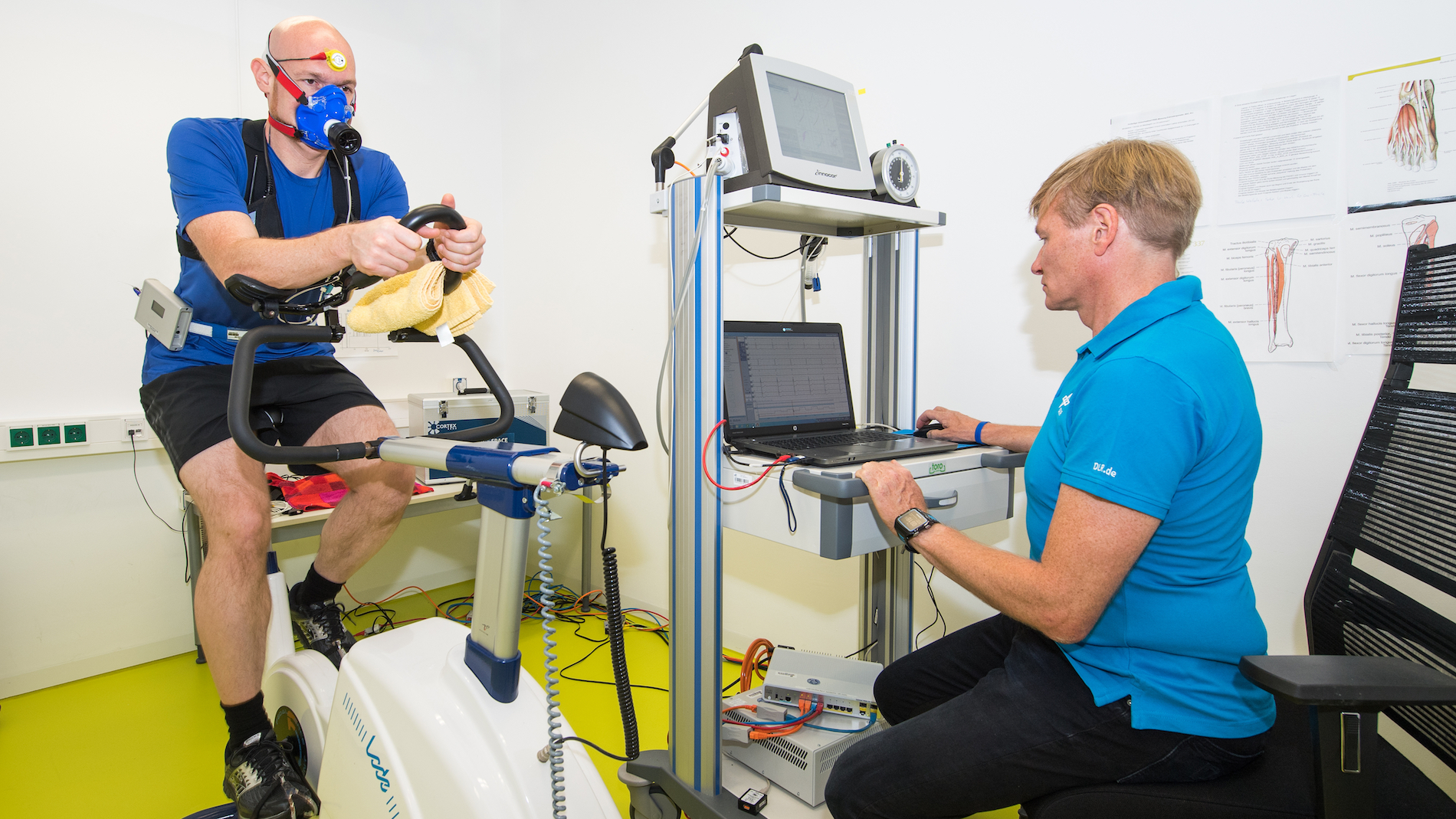 PORTSMOUTH, NH, (April 12) – Last week a payload was delivered to the International Space Station (ISS) by the Space-X Falcon 9 rocket and Dragon cargo capsule, including Coolcore t-shirts that will be used and tested by astronauts over the next six months.

Coolcore (www.coolcore.com), the leader in chemical-free thermoregulating fabric, partnered with Germany’s Hohenstein Institute to develop the shirts designed to optimize astronauts’ comfort during exercise and everyday wear while on the ISS.

“Space is one of the harshest environments known to man and to have our fabric selected to keep residents on the space station during their daily exercise comfortable is a testament to how well our fabrics perform,” said David Ludd, Coolcore’s Vice President of Global Marketing.

While many other fabrics employ chemicals and additives that wash out to achieve similar performance properties, Coolcore’s fabrics accomplishes it through its patented structure that is permanent.

The Coolcore shirts on the ISS are part of the SPACETEX-2 project in the upcoming European Space Agency “Horizons Mission” developed by a research team of the Hohenstein Institute, the Charité Berlin and the German Aerospace Center.  German astronaut Alexander Gerst will be conducting dedicated exercise sessions to better understand the effects of weightlessness on perspiration, sweat evaporation and the resulting crew comfort.  Gerst, who spent 166 days on the ISS in 2014, will also be evaluating how Coolcore’s advanced fabric helps manage body heat build-up.

The data captured during the SPACETEX-2 experiments will help improve cooling fabrics for not only better thermal comfort in space, but also in extreme environments on earth.

To learn more about Coolcore’s award winning fabric technology and the brands who use it visit www.coolcore.com.

Coolcore creates proprietary chemical-free thermoregulation fabrics that keep you cool, dry and comfortable.  Coolcore is the first U.S. company to earn “Innovative Technology” recognition from the esteemed Hohenstein Institute and the only company globally to be awarded this recognition for “Cooling Power.” To learn more about Coolcore and its products visit www.coolcore.com. 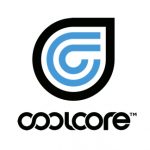