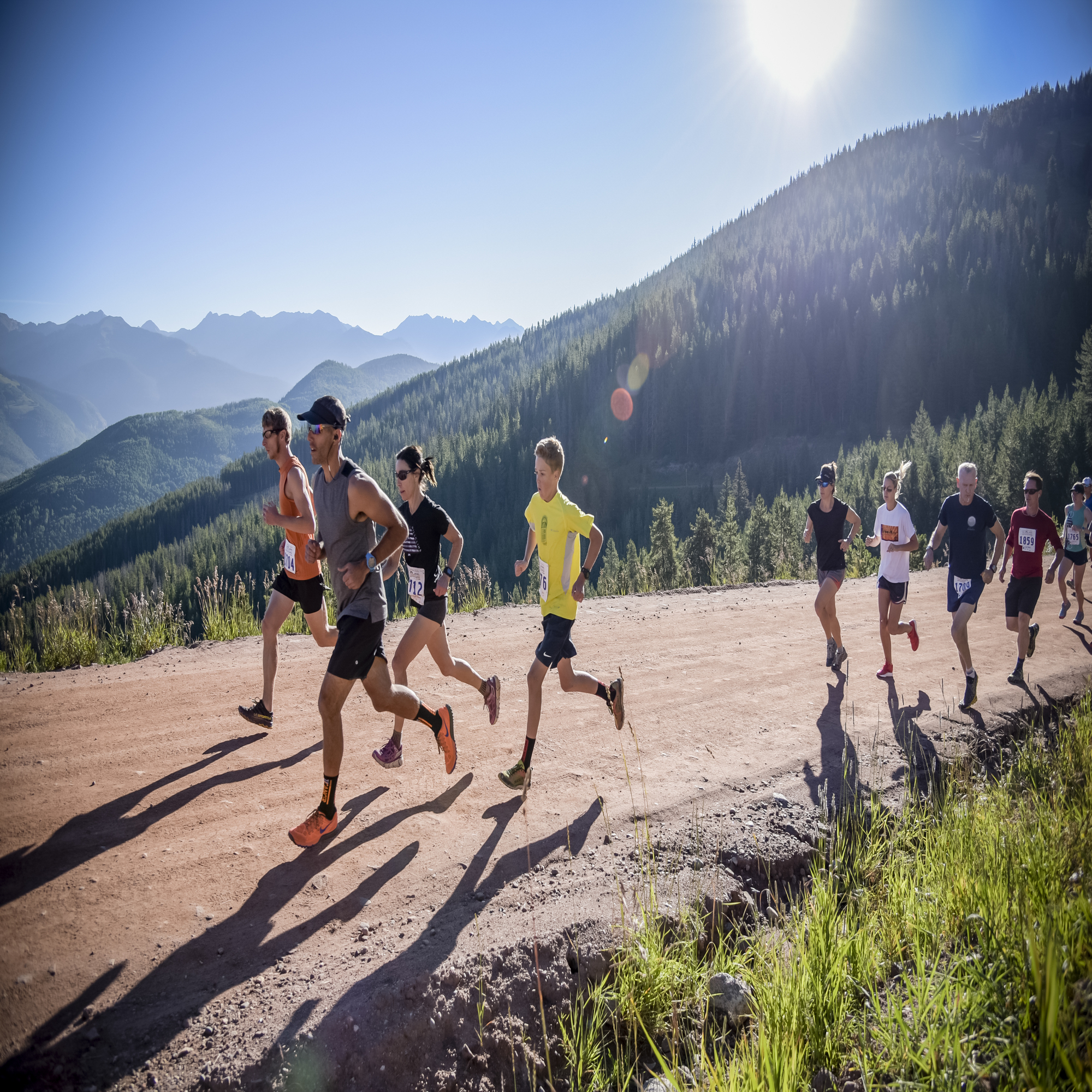 The Vail Trail Running Series is the longest-running series of its kind in the state.

Colorado’s longest-tenured trail running series will serve as the unofficial summer kick off for mountain racers when it opens on Saturday, backed by a new title sponsor and boasting ambitions to reach a wider audience well beyond Eagle County.

The 2019 Dynafit Vail Trail Running Series will open with the Boneyard Boogie 11K Trail Run, the first of seven races stretching from May through September in the Vail Valley. Now in its 23rd year, the Vail Trail Running Series is the longest-running series of its kind in the state, and has consistently drawn both recreational runners and elite athletes for events ranging from a scenic 5K in Beaver Creek in June to the Camp Hale Half Marathon in July.

This year will mark the first of a three-year partnership between the Vail Rec District and Dynafit, a leader in outfitting skiers and mountain endurance athletes for decades. With the company’s North American headquarters located in Boulder since 2007, Dynafit was well aware of how the Vail series resonates with endurance athletes every summer, and jumped at the chance to replace La Sportiva as the title sponsor of the series.

“The group at Dynafit has already brought some really cool, strong ideas and new energy to the table, and the athletes up here really identify with that brand,” said race director Kip Tingle. “Everyone knows their logo – everyone knows the kitty. It’s winter most of the time up here and most of our trail runners are also skiers, so they know Dynafit well. Now they’re excited to see what Dynafit has to offer in the summer.”

Dynafit will provide new prizes and raffle items after each race, and the company will also help the Vail Trail Running Series cut back on reducing waste on race day. And for racers that means goodbye to paper cups discarded on the ground, and hello to a reusable, collapsible cup that fits into each runner’s hand or shorts.

“The Dynafit brand has always been built around athletes, athletics and competition, and our equipment is made to move light and fast in the mountains,” said Dynafit sales and marketing manager Ross Herr, a Vail Valley native who has run races in the series in the past. “We know the reach the trail running community has and what great execution Vail does for a community trail event like this, so when we saw the opportunity was available, we immediately wanted to participate.”

Aspen-based professional skier and mountain athlete T.J. David will compete in a Vail trail run for the first time in his career on Saturday, and said the partnership between Dynafit and Vail is a natural fit.

“If you have a brand that’s really synonymous with winter endurance sports like Dynafit, you would think that would translate really well to the summer sports too,” David said. “Dynafit is getting better all the time with its summer gear, and a place like Vail, with the mountain environment and its beautiful trails, is the perfect environment to showcase that.”

Vail native and professional endurance athlete John O’Neill has been running races on the Vail series since he was a freshman in high school in 2004, and praised the variety of athletes who have participated in the races over the years, from novices to some of the greats of Colorado trail running.

“The series is building a reputation on the Front Range, and people are starting to make the trek up to the mountains to race,” said O’Neill, who now lives in Boulder. “So now you might see some really competitive road runners just making the transition over to the trails. It really does run the full gamut of athletes, including some very marquee names who show up to run those races.”

And with industry heavyweight Dynafit now on board as the title sponsor, Tingle sees some potential to expose the series to more runners across Colorado, without losing some of the appeal that put it on the running map in the first place.

“It’s a tough balance for us, because people like the small-town, organic feel to the series,” Tingle said. “But with Dynafit as the new title sponsor I think we’ll see some new markets coming into Vail, both from Pitkin and Garfield Counties and hopefully the Front Range as well. We have three years to grow this series with Dynafit, and we’re excited to bring up some new runners from across the state.”

About Dynafit: As the athletic mountain brand, DYNAFIT knows no compromise and is dedicated to delivering the best equipment and apparel for mountain athletes wanting to move fast and light in the mountain. Since the advent of the revolutionary “Low Tech” ski mountaineering binding over thirty years ago, DYNAFIT has been committed to developing the lightest and fastest most reliable gear for human-powered alpine pursuits in all season, enabling its customers to define and reach their Mountopia, DYNAFIT North America is part of Salewa North America, a subsidiary of the Oberalp Group, a family-owned business with global operations, specializing in premium outdoor consumer products. Boulder-based Salewa North American manages the USA/Canada sales, marketing, operations, distribution and customer service functions for the Salewa brand along with DYNAFIT (based in Munich, Germany), Pomoca (based in Aubonne, Switzerland), and rock climbing brand Wild Country (based in Tideswell, U.K.) www.dynafit.com