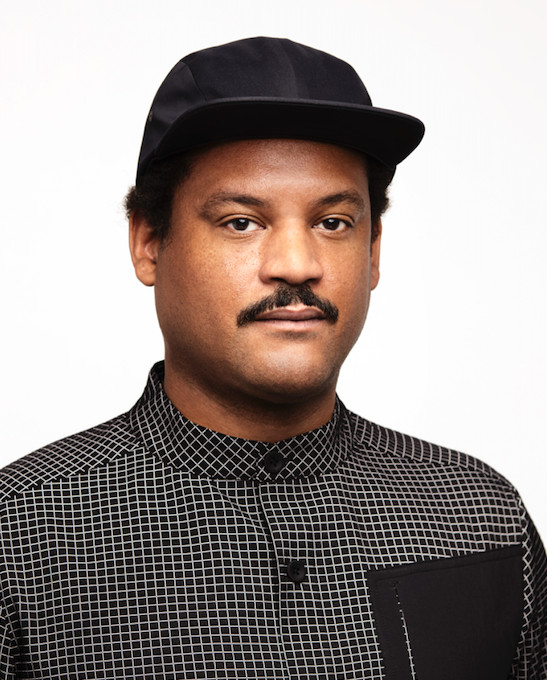 BELLEVUE, Wash., May 3, 2022/OUTDOOR SPORTSWIRE/ – Eddie Bauer, the iconic outdoor brand, today announced the appointment of Christopher Bevans as its new Creative Director, where he will bring his vision and expertise to spearhead product design. In his new role, Bevans will bring his experience in sportswear and textiles to influence the overall line of products that balance technical innovation and current trends.

A Brooklyn-native and awarded fashion designer, Bevans moved to Portland, Oregon, in 2004 where he spent nearly two decades growing his passion for the outdoors. “Over the years living in the Pacific Northwest, my love of the outdoors has grown into a professional pursuit. I have been a longtime admirer of Eddie Bauer for its meticulous commitment to its quality and customers as well as the greater outdoor community, so this is a natural next step in my career. I’m looking forward to leaning into the brand’s rich heritage to create products that balance the art of design with functionality,” said Christopher Bevans.

“The appointment of Christopher Bevans is an important milestone for the Eddie Bauer brand. Using his unique perspective on tailoring, as well as cut and color, Christopher has already started to re-imagine the core Eddie Bauer styles and look of our product assortment,” said Mike Schulam, VP of Merchandising, Eddie Bauer. “We’re excited to see the impact that he will make as we continue to design for a range of adventurers and all of their outdoor experiences.”

Bevans, a member of the CFDA, has been recognized for his work with DYNE by earning the 2017 Woolmark Innovation Prize and being named a 2017 CFDA/Vogue Fashion Fund finalist. He also serves as Senior Creative Lead at Shopify where he works closely with emerging fashion industry entrepreneurs. Bevans began his career in New York City, apprenticing at a local tailoring house of which he became the owner at the age of 19. His roots as an expert tailor developed into a passion that carried him to positions with top brands such as Billionaire Boys Club, Head (Tennis), Sean John, Yeezy, Smithsonian, New York Cosmos and the MacArthur Foundation. From 2003 to 2007, he was Design Director of Nike’s Blue Ribbon Sports Division, and was instrumental in initiating Roger Federer’s now-famous “RF” logo. In 2013, he was named a Massachusetts Institute of Technology Media Lab Director’s Fellow.

For more than 100 years, outdoor brand Eddie Bauer has been inspiring, enabling, and empowering people to live their adventure with products that are built to last. Their performance outerwear, apparel, footwear, accessories, and gear are available at eddiebauer.com and more than 200 stores in the U.S., Canada, Germany, Japan, and other international markets.