Experience the Sole of the Sport with Astral’s Rassler 2.0 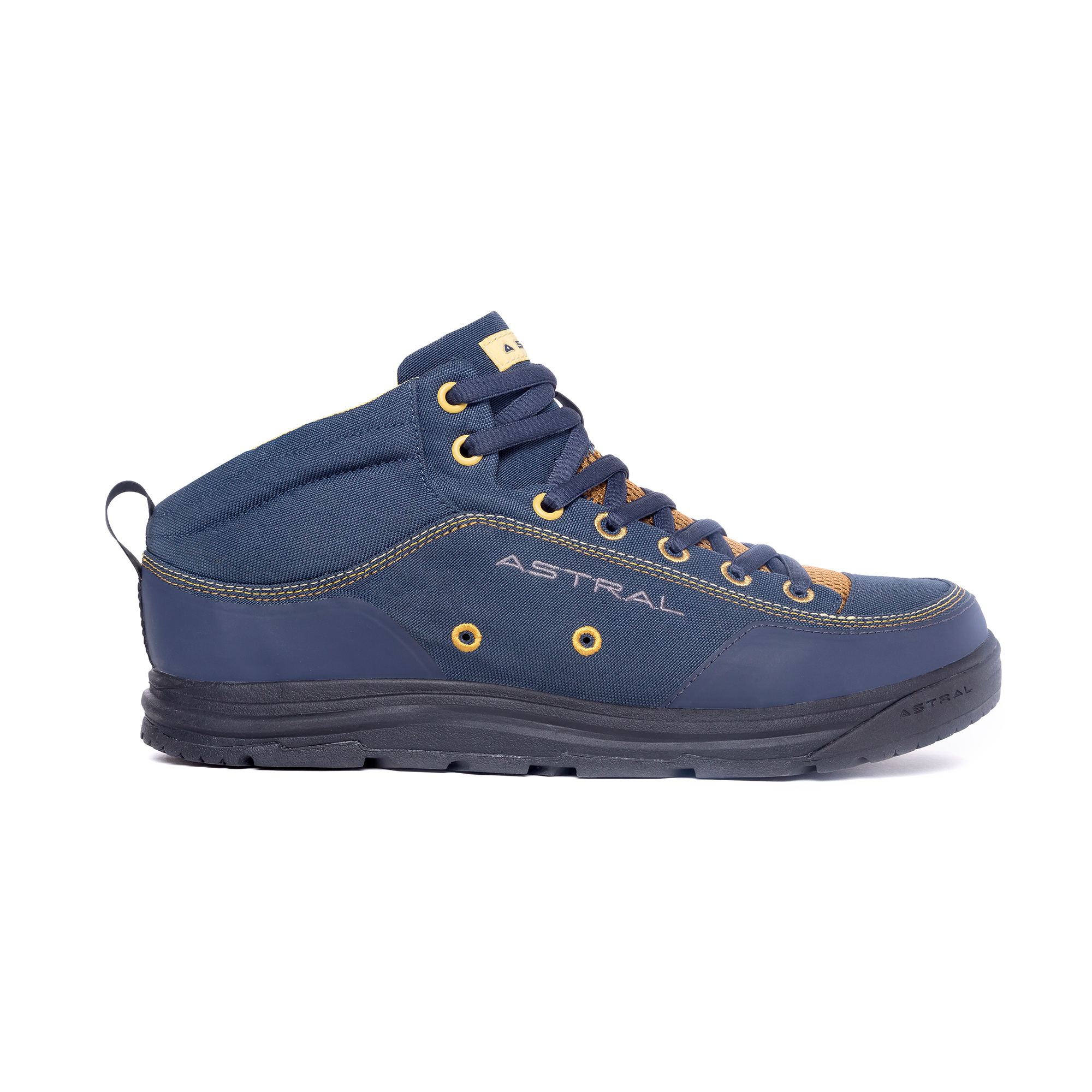 CEO & Founder, Philip Curry says, “The Rassler, with its amazing wet grip, ultra-lightness, ankle support and good looks has been one of Astral’s most beloved shoes since 2013. For its second version, our sole focus was to make it more durable.”

Available in Rasta Black, Granite Gray and Storm Navy, the unisex Rassler 2.0 brings style to the river in typical Astral fashion. Enhanced padded ankle and internal heel counters provide increased support during long walks on rugged terrain, while TPU reinforcements outside and rigid toe-counter inside protect the foot. The uppers dry fast and the midsoles drain excess water. The Balanced Geometry™ midsole places heel and ball at the same level for balance and agility.

The Rassler 2.0 will hit retail shelves Fall 2018. Get a sneak peek at the upcoming Winter Outdoor Retailer in Denver at Astral’s Booth #49116-UL. For more information, contact Julie Bacon at jbacon@darbycommunications.com.

Established in 2002, Astral has grown to specialize in high performance footwear alongside its industry-leading safety gear for paddlers. Independently owned and operated with a sincere commitment to making products of the highest performance and style for use in Nature.  Astral is based in the year-round outdoor wonderland of Asheville, NC and has satellite offices in Bend, Saigon, Ketchum and Nottingham.