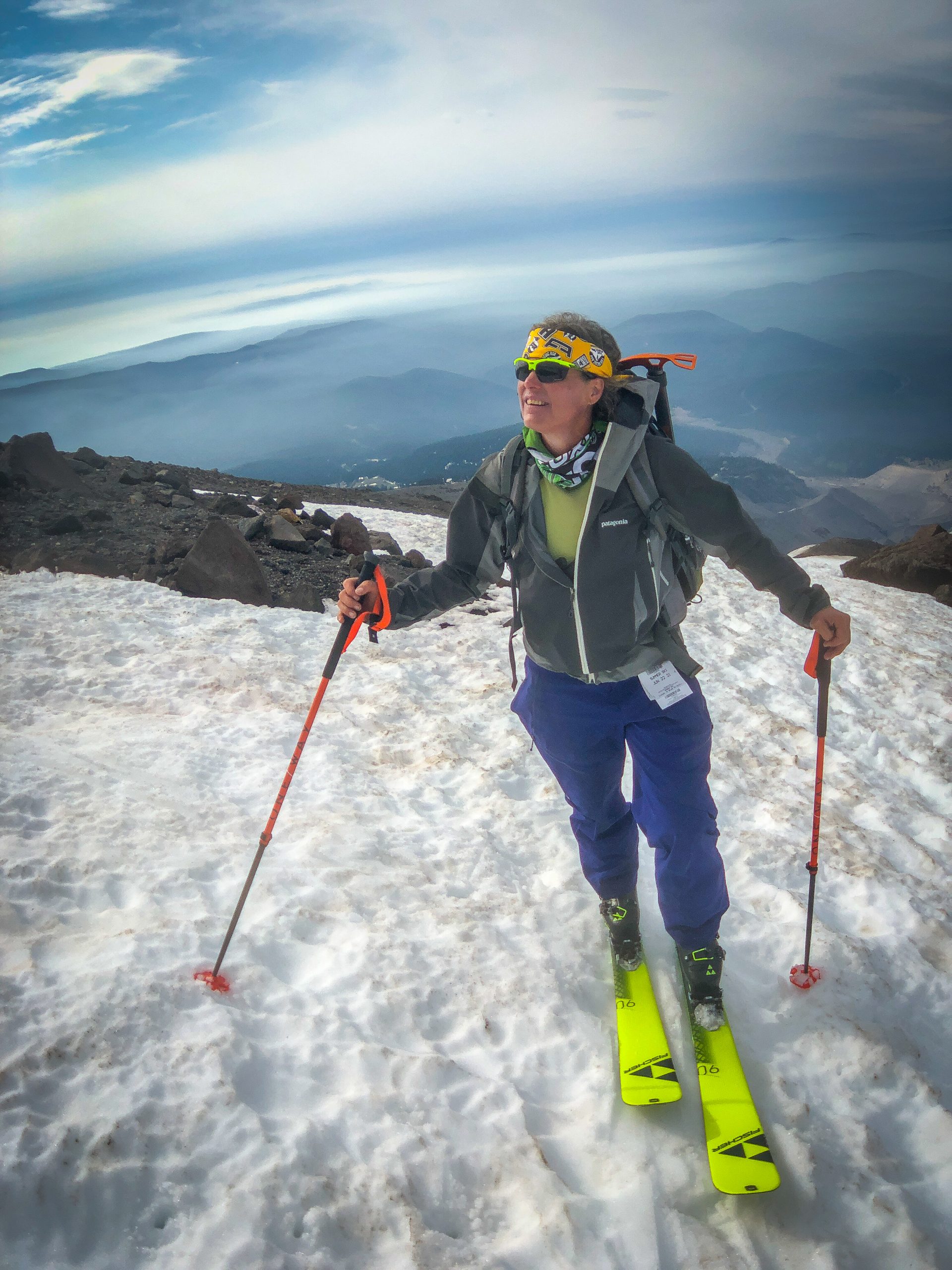 AUBURN, NH.—Fischer Sports US announces the addition of Olympic gold medalist Deb Armstrong to the Alpine ambassador ranks for winter 2021/22.

Born in Seattle, Wash., Armstrong dedicated her early skiing career to racing, with GS her discipline of choice on the slopes. After tallying National Championship wins and making the Olympic team in 1984 and 1988—winning gold in Sarajevo—she transitioned to ski education, becoming a member of the Taos Ski Valley Ambassador team in 1999 and nabbing a spot on the highly-sought-after PSIA National Demo Team 2004.

Armstrong remains a Steamboat resident with her partner Bridget and daughter Addy. In addition to coaching, she works as a ski industry influencer and hosts a personal YouTube channel, providing a platform for both beginners and advanced skiers to learn technical skills for the slopes.

About her excitement in joining the Fischer team, Armstrong noted, “I could not be more proud to be associated with such a quality and iconic brand. Fischer represents the very best of what skiing is to me. This begins with culture which for Fischer is uncompromisingly skiing centric and family driven.  In Fischer I have found a partner to share in my quest of facilitating an enhanced skiing experience for everyone. It is only July and I am more eager than ever to hit the slopes.”

“Anytime you get to work with an athlete like Deb Armstrong you have to feel fortunate,” said Fischer product manager Mike Hattrup about bringing her on to the ambassador team. “She’s a perfect fit for Fischer because of her strong technical background as a racer, former PSIA Demo Team member and Technical Director roles at different ski schools. We’re excited to have her on board to contribute to prototype testing, dealer interactions, and to share the ins and outs of the Fischer brand with her followers.”